A FLEET of some of the world's most luxurious supercars are set to sell for a staggering £8million.

Almost 100 cars owned by a former racing driver are set to get plenty of interest when they go under the hammer later this month. 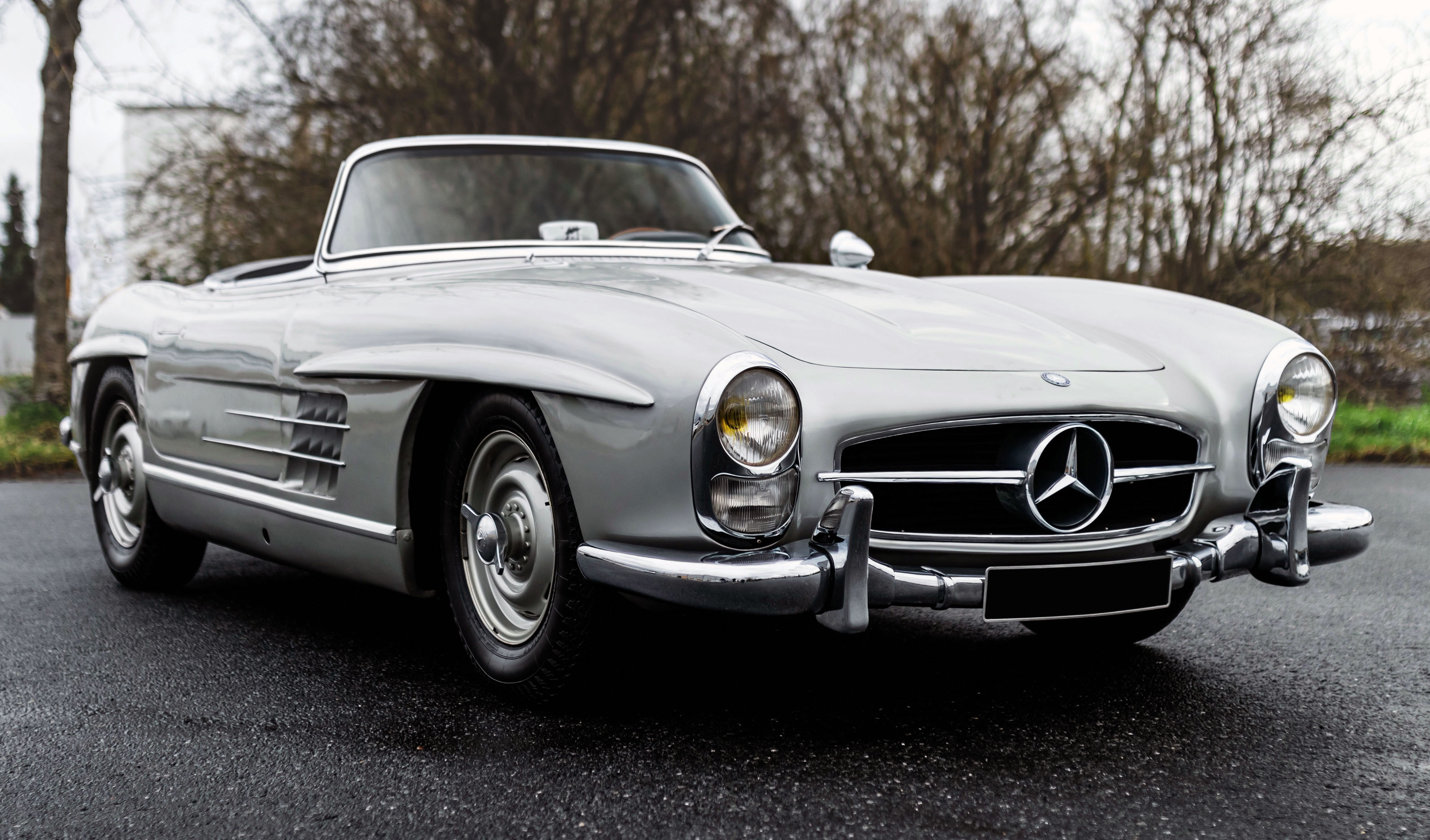 The stunning collection – which features several rare Lamborghinis, Masaratis and Aston Martins – were collected by Marcel Petitjeanan over the last 50 years.

The French racer had originally hoped to create his very own museum, but after his dream fell through he decided to put the amazing motors up for sale.

The silver convertible is one of just 30 examples delivered with new Rudge wheels, while it's powered by a 2.9-litre straight six engine. 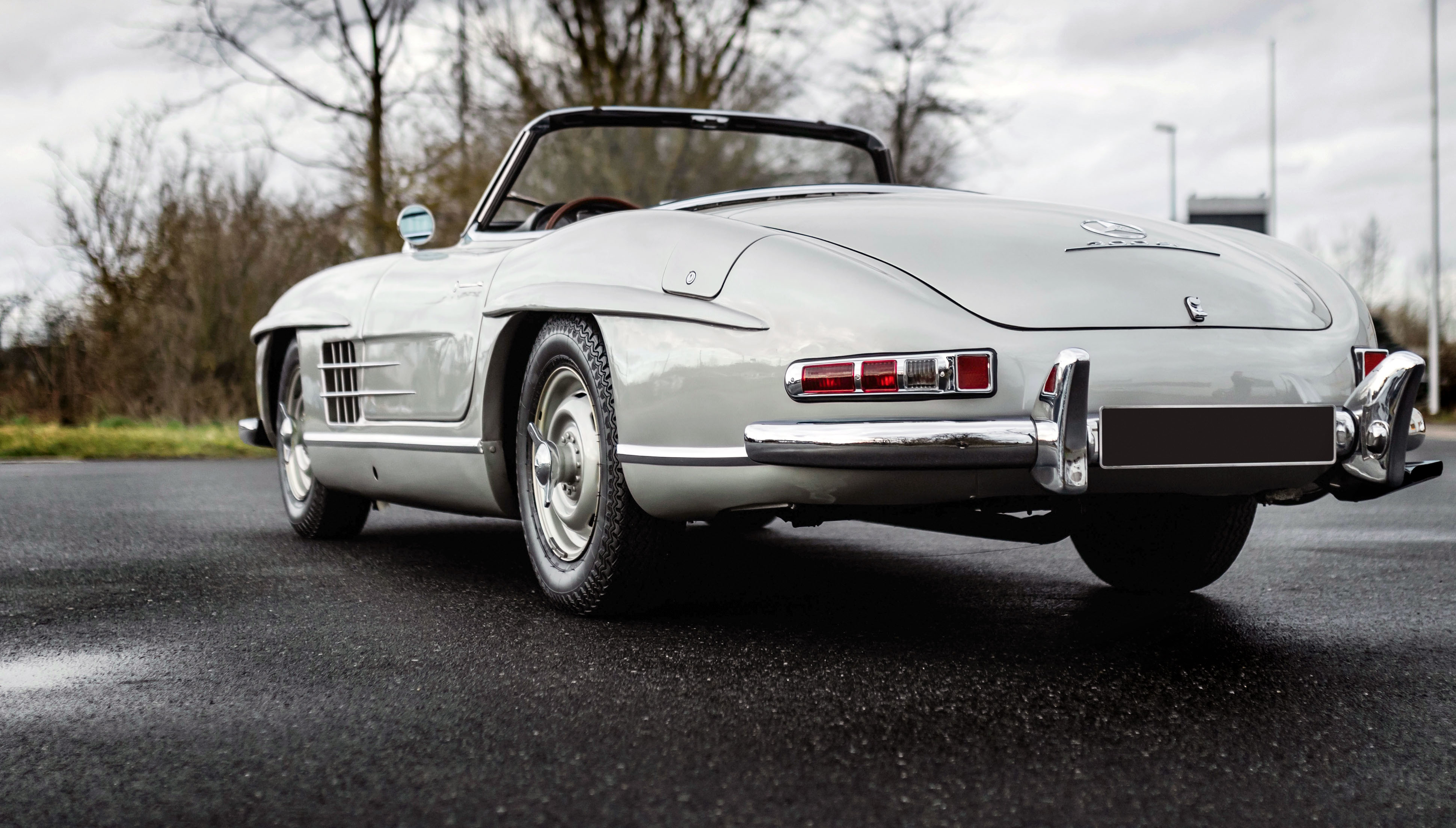 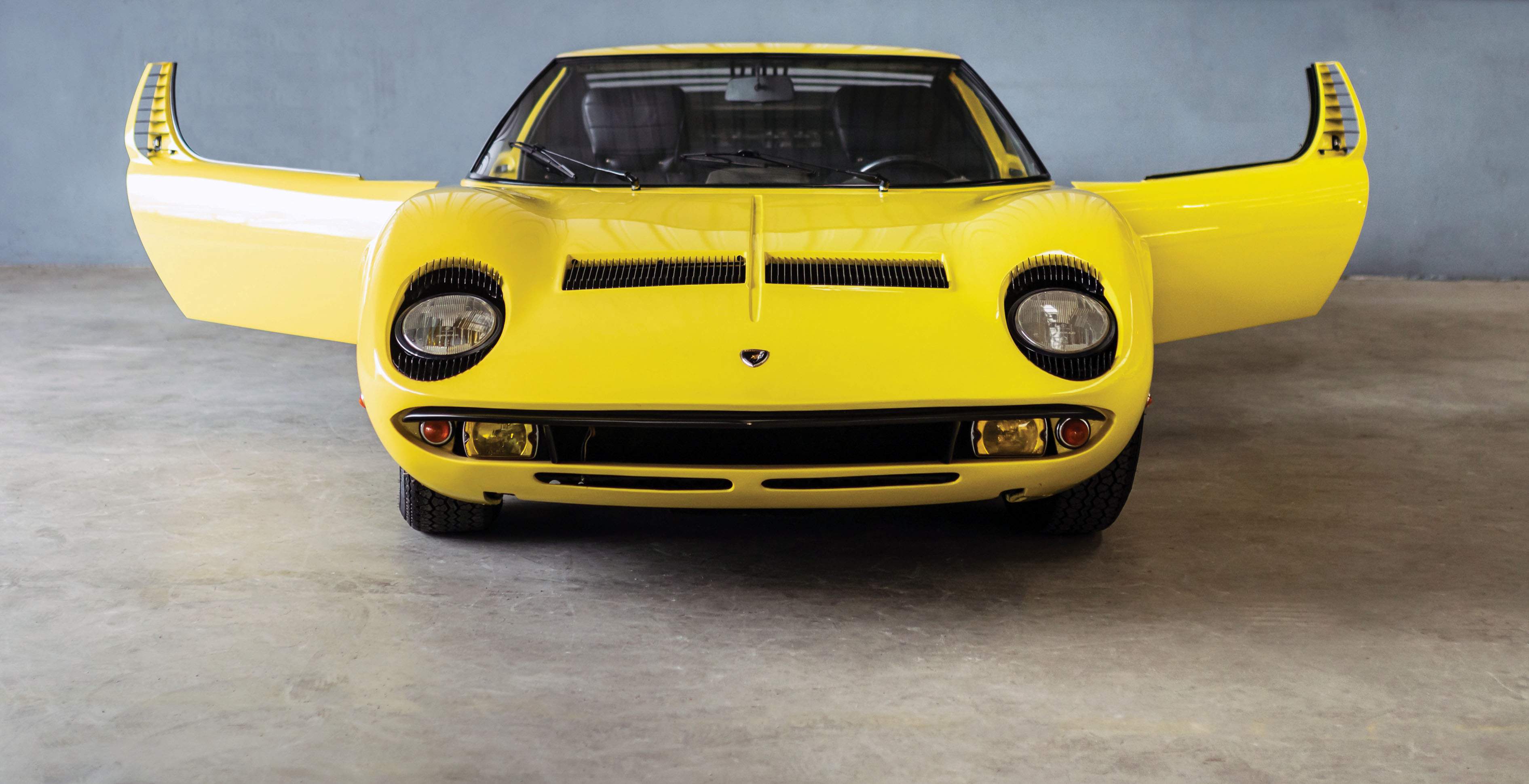 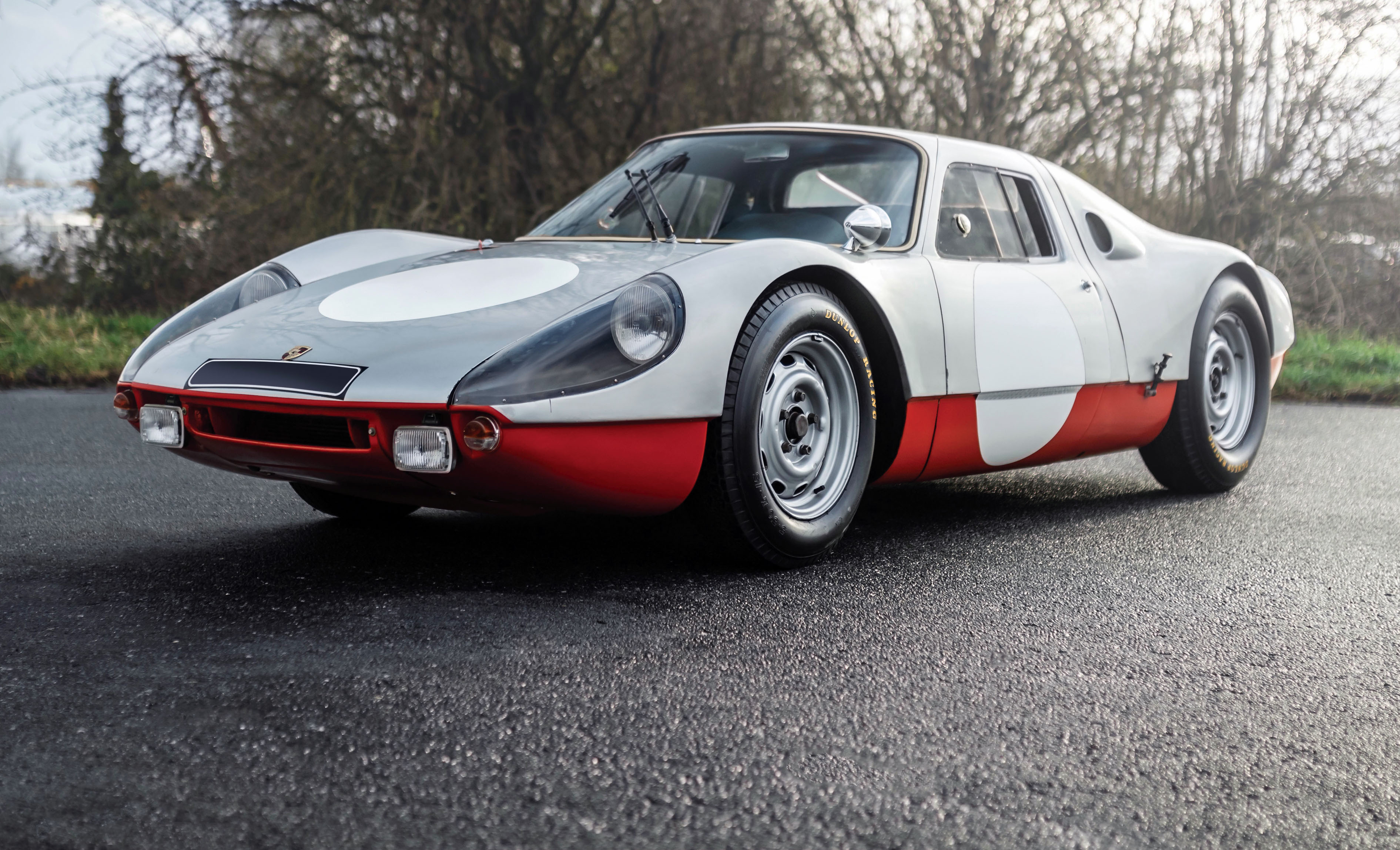 Lovers of British motors will also be given the chance to secure some classic Aston Martins, with a 1981 V8 Volante and 1966 DB6 up for sale.

All of the cars remain in pristine condition as they were kept in dry storage and were rarely driven.

A 1981 DeLorean DMC-12 made famous in Back to the Future is also a part of the collection.

Oliver Camelin, a car specialist with auctioneers RM Sotheby, said: "We are pleased to bring to market these highly original European cars that represent Marcel Petijean’s passion for the hobby and many of which have not been seen in decades.

"Monsieur Petitjean has put together an incredibly diverse and yet focused collection, with something for every kind of bidder, from desirable entry-level classics through to highly collectible staples of the market and quirky rarities. 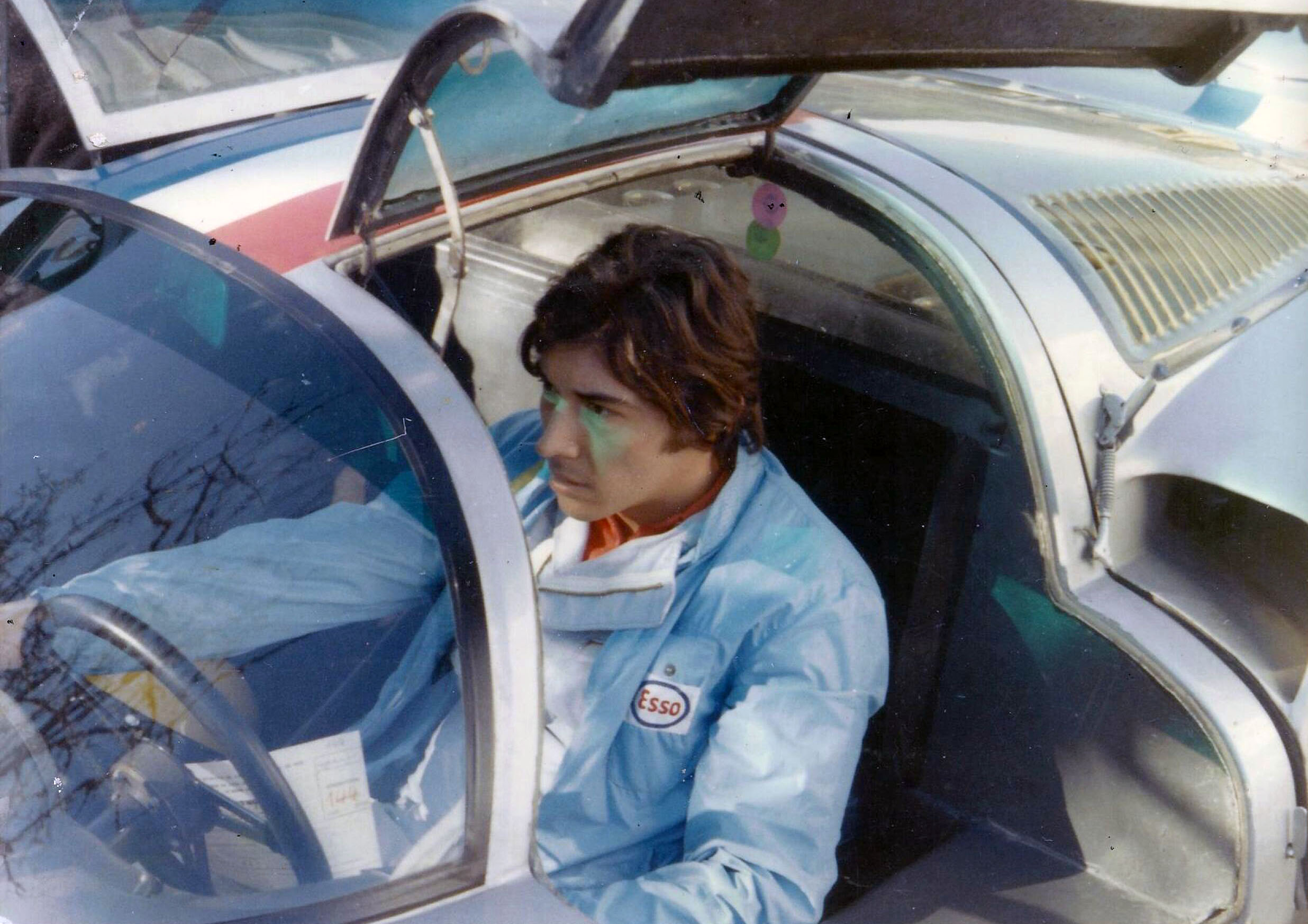 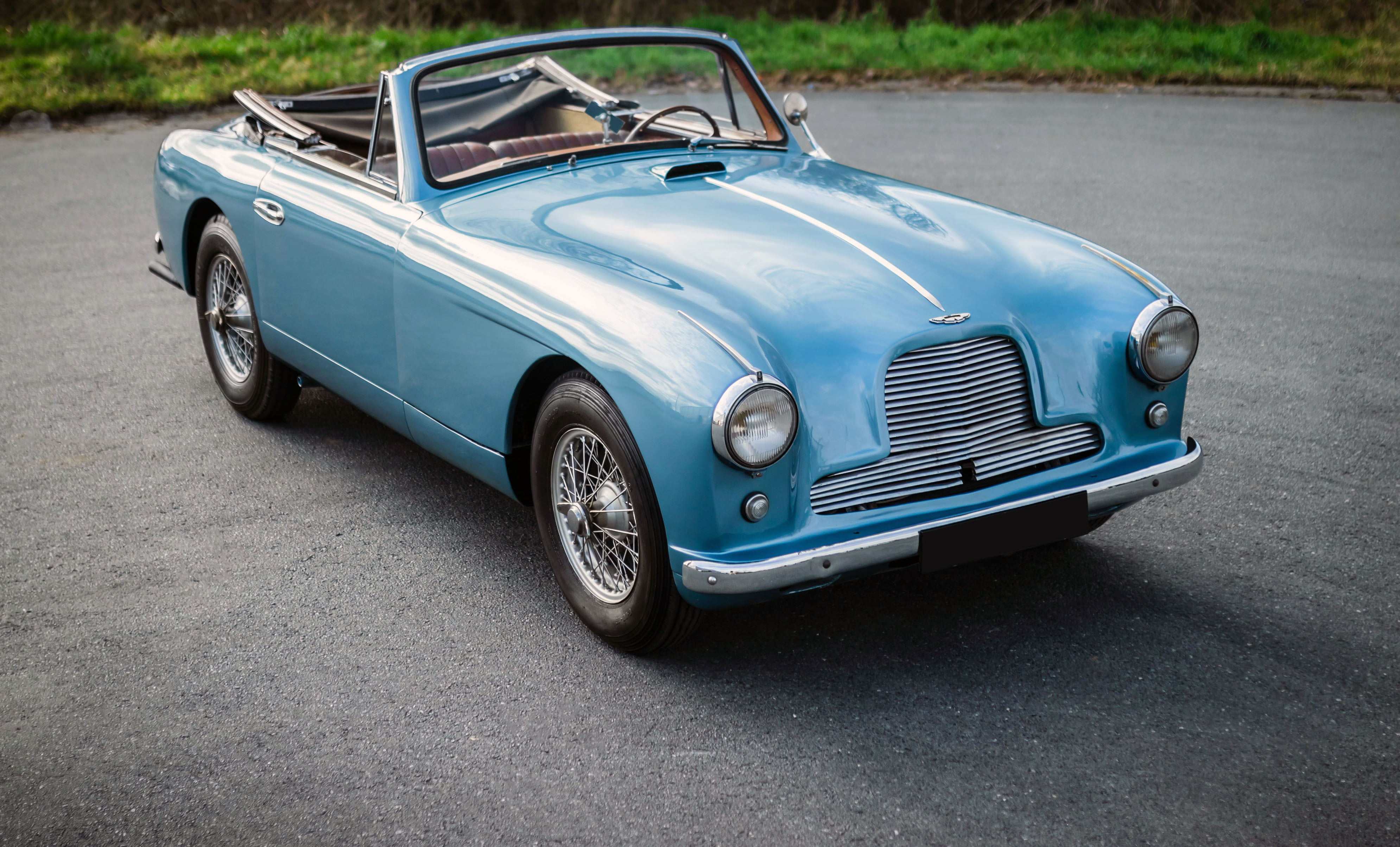 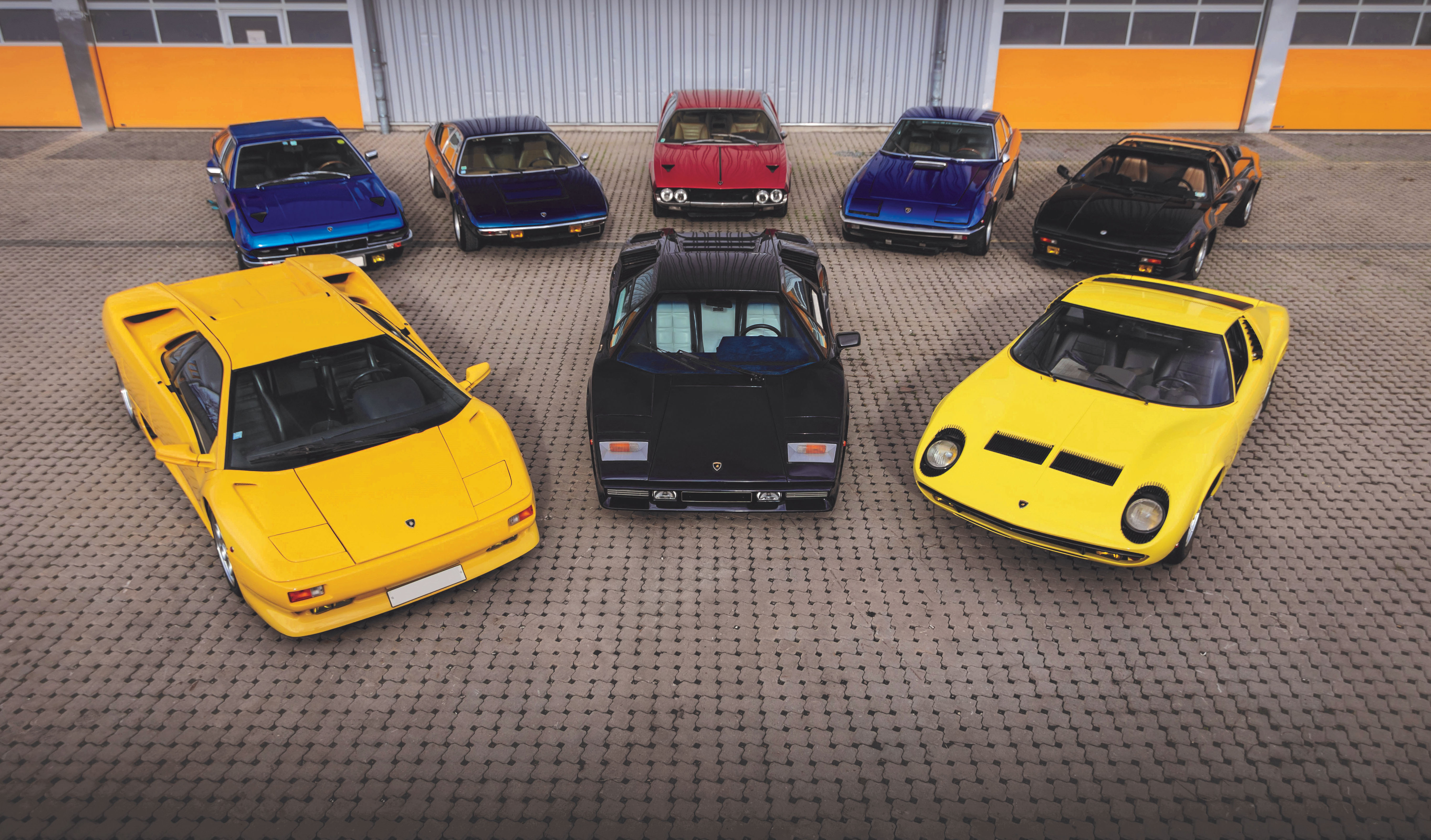 "The Collection is an exciting addition to our auction, and we're thrilled to offer it entirely without reserve.

"We are inviting bidding from a range of suitors, whether they are seasoned collectors or first-time auction goers."

The sale takes place over two days, beginning on March 26.