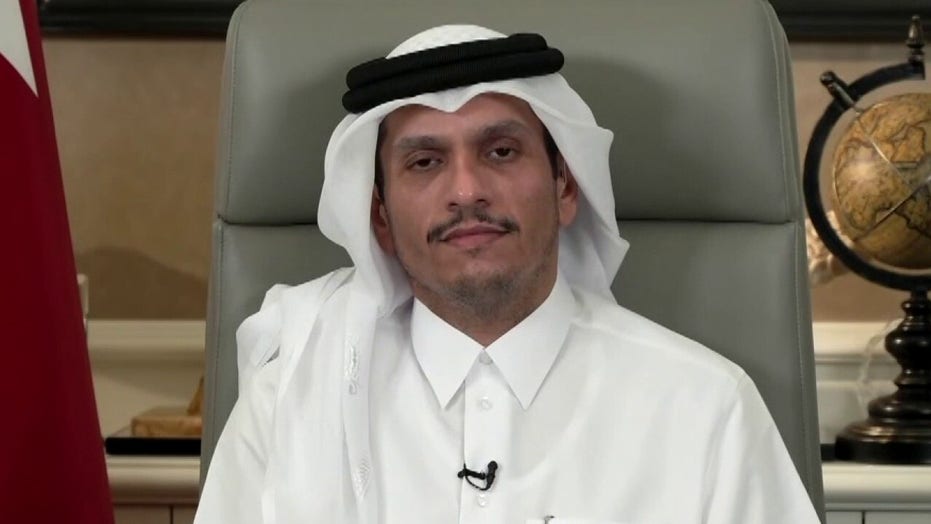 “Fox Report” spoke with the Qatari Minister of Foreign Affairs to discuss the ongoing evacuation efforts in Afghanistan.

On Sunday, Sheikh Mohammed bin Abdulrahman bin Jassim Al Thani discussed Qatar’s role in the current struggles to evacuate people out of the Taliban-controlled nation. The Qatari minister opened by touting optimistic numbers for evacuating foreign nationals out of the country.

“Actually, Qatar is participating in the evacuation of the foreign nationals and Afghan nationals out of Kabul, getting them safely in transit and going to their countries that are receiving them. The numbers today are approximately around 7,000 but these numbers are actually increasing,” Al Thani told Fox News anchor Jon Scott.

Scott asked what Qatar was doing to assist people in reaching the Kabul airport to leave the country. Al Thani responded that Qatar is now acting as an “impartial mediator” between the Taliban and other countries to help ease the process.

“Qatar has been asked to mediate the conflict between the Taliban and the U.S. and Afghan. And we remain that impartial mediator throughout this process, and we maintain the contact with all the parties which has now helped us in supporting different foreign citizens who are living there in Afghanistan. Right now we are trying to facilitate the movement of the people from their places to the airport and the transportation,” Al Thani said.

He added that Qatar is now taking “full responsibility” for the safety of the people attempting to leave the country.

“We are taking the full responsibility for them, taking them to the airport and ensuring their safety throughout the way. We are trying to facilitate for other countries who don’t have the access to reach the people who are there on the ground.”

Scott thanked the foreign minister for his country’s assistance in getting Fox News reporter Trey Yingst safely out of Afghanistan.