Home » World News » Property: What are the top 10 cheapest boroughs in London to buy a house in?

Property: What are the top 10 cheapest boroughs in London to buy a house in?

According to research, these are the top 10 cheapest areas to purchase a property in London.

Property prices in Hillingdon and Harrow average around £483,298 for a three to four-bedroom house, while the average monthly rent for a two-bedroom property is around £1,312. 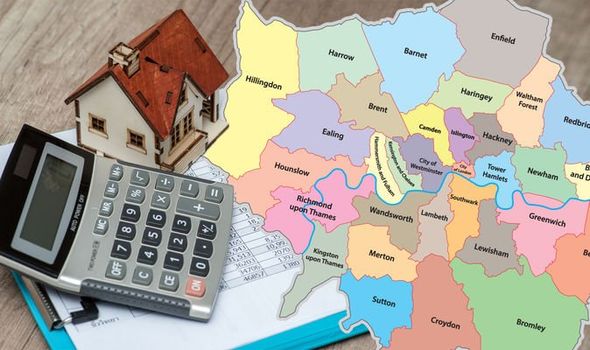 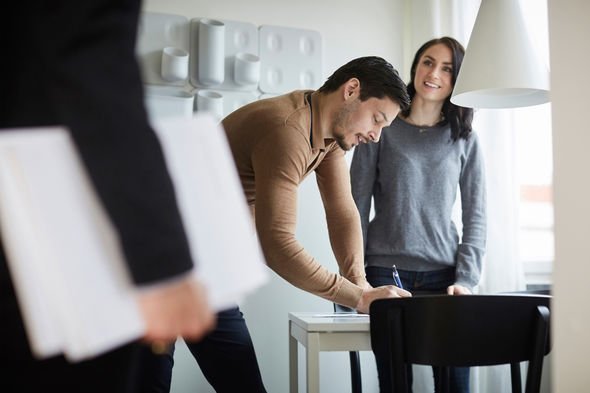 Average house prices for a three to a four-bedroom house in the London borough of Lewisham can be found to be around £465,504.

Renting in Lewisham, on the other hand, works out to be around £1,248 per month.

The average selling price of a house in Enfield is around £453,119. Renting in the Enfield area roughly equates to about £1,116 per month.

Fun fact: The Rose & Crown pub in Clay Hill, Enfield is known for its otherworldly activities. The property, which dates back to the 15th century, is said to be haunted by the ghost of the eighteenth-century highwayman Dick Turpin, who was best known for highway robberies upon his trusty horse Black Bess.

Fun fact: Woolly mammoths, rhinos, and lions have roamed Redbridge in the past. Found fossils have proved that hundreds of thousands of years ago this borough was home to a host of amazing prehistoric creatures.

The average house price for a three to a four-bedroom house in the London borough of Sutton is around £424,881.

Renting a two-bedroom property in the borough of Sutton would be roughly £1,095 per month.

Fun fact: Looking for a good education? Sutton offers some of the best schools in the country, making it an increasingly popular place to raise a family. 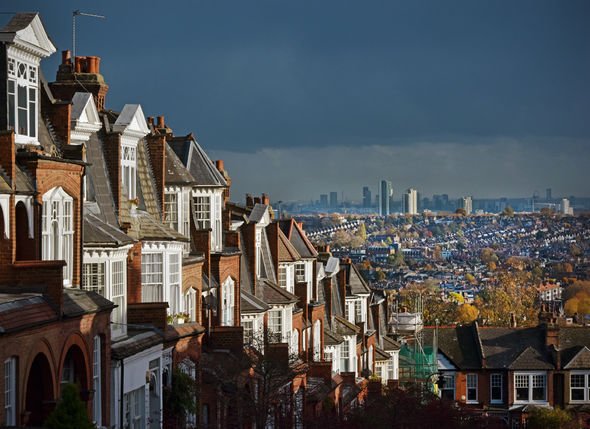 According to Zoopla, the average selling price of a three to a four-bedroom house in Havering is around £420,571. Renting in the Havering area roughly equates to about £1,010 per month.

Fun fact: Romford Market started in 1247 when Henry III ordered the Sheriff of Essex to hold a market every Wednesday. It’s still as popular today, with over 150 stalls selling everything from fashion to food.

The London borough of Hounslow has an average property price for a three to the four-bedroom house is £391,439.

Renting in Hounslow averages around £975 for a two-bedroom property.

The We Are The Champions singer was born in Zanzibar and moved to Hounslow when he was 17 years old, and studied at Isleworth Polytechnic in Isleworth (now West Thames College). 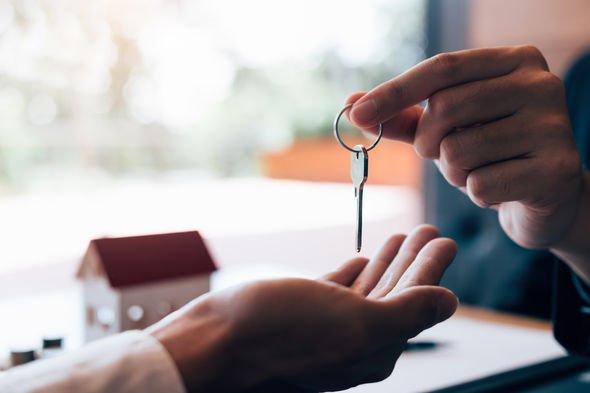 Croydon is one of the top three cheapest boroughs to buy a property in London.

Average house prices for a three to a four-bedroom house in Croydon can be found to be around £350,383.

Renting in Croydon, on the other hand, works out to be around £968 for a two-bedroom property, per month.

Fun fact: Croydon homes a whopping 84,000 people (approximately) under the age of 15, which is more than any other London borough.

Barking & Dagenham is the second cheapest borough in London to buy a three to four-bedroom house in, as house prices are roughly around £343,462.

Renting in Barking & Dagenham is about £951 per month, for a two-bedroom property.

Fun fact: This east London borough is famed for its power station, which pumps out over a third of London’s energy!

Woolwich, however, came on top as the average sold price of a property in the last 12 months averaged around £321,374 which is only £1,365 more than the average cost of a property across the UK, according to Zoopla.