Home » World News » Property UK:Conservatives vows to give ‘every young person’ chance to ‘own their own home’

Property UK:Conservatives vows to give ‘every young person’ chance to ‘own their own home’

The new Chancellor of the Exchequer, Rishi Sunak, delivered his Budget to Parliament today covering a number of issues including touching upon the ways the Coronavirus (or Covid-19) is being dealt within the UK, the economic impact, NHS, Statutory sick pay, and Housing issues. The First Homes initiative was first announced in the Queen’s speech in December, promising to offer homes below market value with priority given to first-time buyers and key workers from the local area.

In her speech, the Queen revealed a 30 percent discount, and added: “My government will take steps to support homeownership, including by making homes available at a discount for local first-time buyers.”

Answering an MP’s question, Boris said the House will soon be hearing the government’s plans to help young people buy homes, but not before vowing to deliver a home for “every young person”.

He said: “This is a one nation government, looking first at the needs of the poorest families in this country. 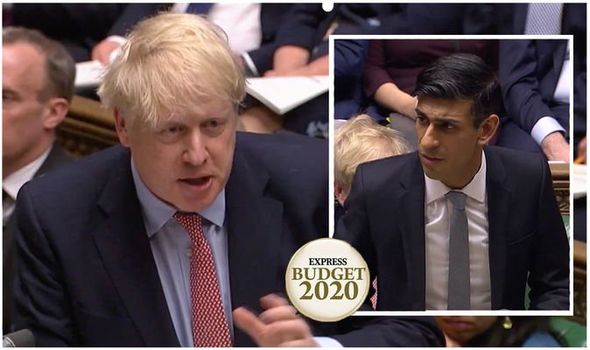 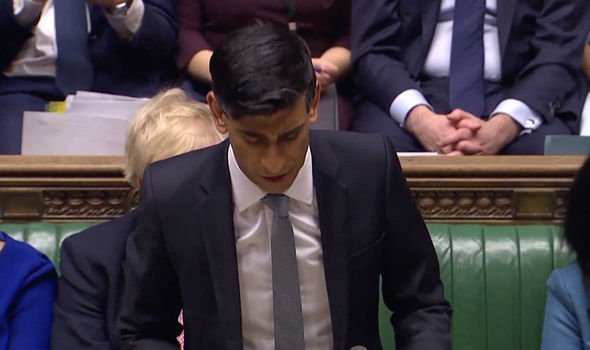 “It is always the Conservatives who build the homes, and this House will hear in a few minutes about what we intend to do to get everybody in this country, every young person in this country the chance to own their own home.”

Today, Rishi revealed that the Affordable Homes programme – which was due to end in 2021 – has been extended and revealed that a new multi-year settlement of £12 billion will be given to the programme.

A fund of £1.1 billion will go towards 70,000 new homes in high demand areas, according to Rishi Sunak.

“Our second priority is finding people affordable and safe housing,” he said.

“Today, I can make good on our promise to extend the affordable homes programme with a new multi-year settlement of £12 billion pounds.

“This will be the largest cash investment in affordable housing in a decade. To support local authority, to invest in their communities, I’m cutting interest rates on lending for social housing by one percentage point, making available more than a billion pounds of discounted loans for local infrastructure.

“And consulting on the future of the public works loan board. I am confirming nearly £1.1 billion pounds of allocations from the Housing infrastructure fund to build 70,000 homes in areas of high demand across our country.”

He continued: “A new £400 million pound fund – for ambitious mayors like Andy Street in the West Midlands to build on brownfield sites.” 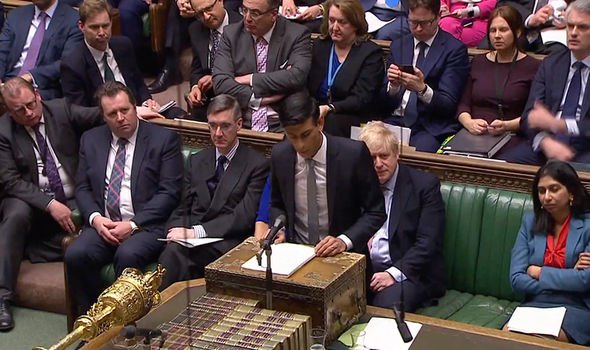 “Tomorrow, my right honourable friend, the Housing Secretary will set out for the House comprehensive reforms to bring our planning system to the 21st century,” he added.

What else did the Budget 2020 reveal?

Under the Budget, Chancellor of the Exchequer Rishi Sunak announced Stamp Duty will increase from April 2021. What does this mean for property owners? 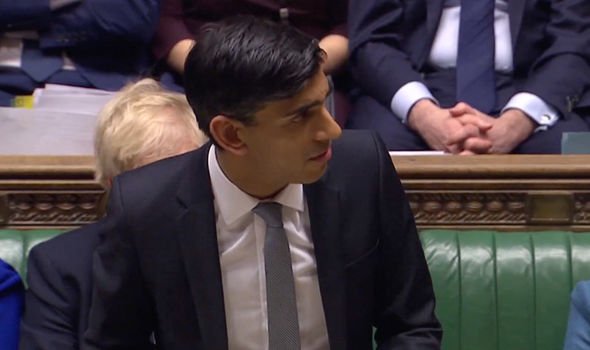 The tax also applies to those buying a second home that costs more than £40,000.

Homeowners buying a second property currently have had to pay three percent on top of current rates for each band.