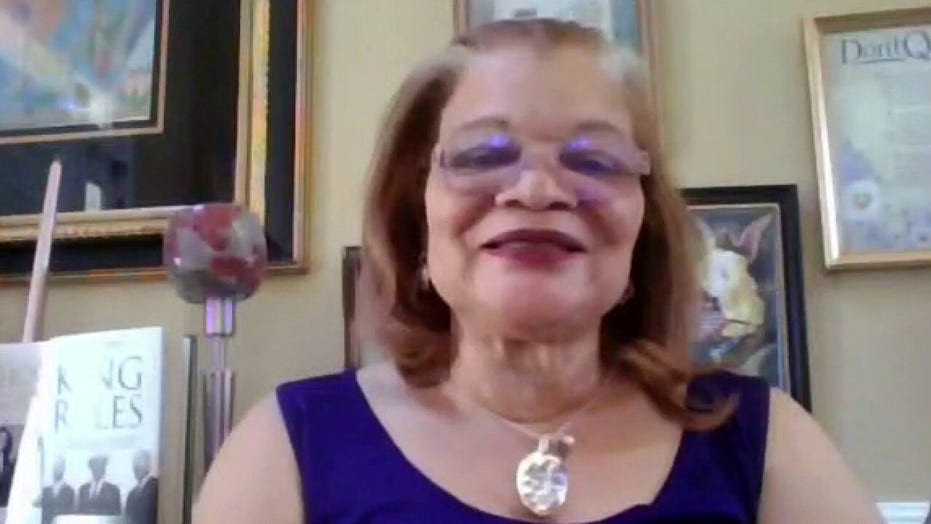 Martin Luther King Jr.’s niece say she disagrees with her family’s position on the latest voting law on ‘Your World’

The Associated Press released new polling data on Friday that illustrated the fact that the majority of Americans are behind laws requiring photo identification to access the ballot box.

The data show the vast majority of Republicans are in favor of requiring an ID to vote with over half of Democrats joining them in backing the idea. Only 24% of Democrats opposed the laws.

Overall, 72% of American adults approve of requiring photo identification to vote, illuminating a sharp contrast between Democratic voters and the message the party has been pushing in the wake of Georgia’s new voting law.

Georgia has taken center stage in the voter ID battle, where critics of the new law say it suppresses the vote. Progressives say that voter ID laws hamper the ability of minorities to vote and that the laws are racist.

The Peach State’s new law expands early voting access by requiring two Saturdays of early voting as well as two optional Sundays. Additionally, it creates a mandate for vote drop boxes to be placed in each county in Georgia and requires that voters show a state-issued driver’s license or ID card.

Multiple political and business leaders have spoken out against the law.

President Biden recently earned four “Pinocchios” from The Washington Post for repeating the false claim that the law “ends voting hours early so working people can’t cast their vote after their shift is over.”