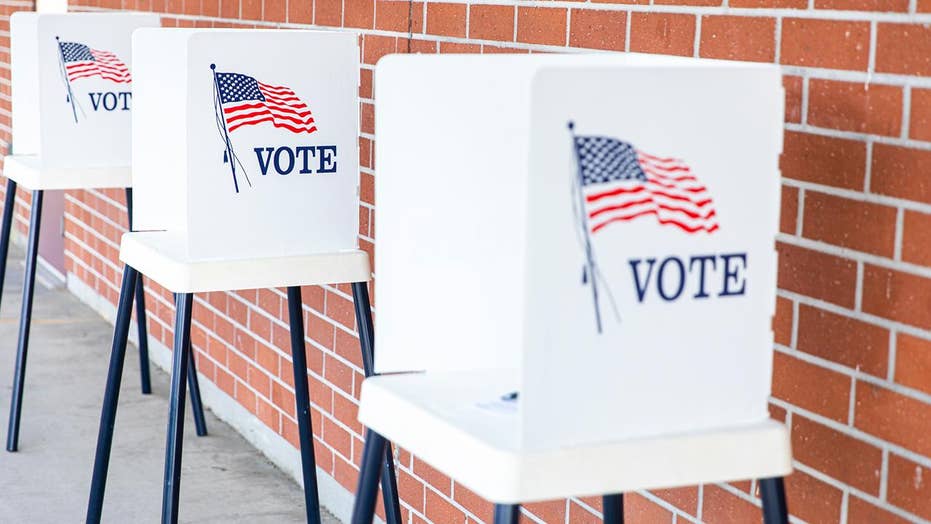 Philadelphia’s top Republican election official pushed back on the Trump team’s claims of voter fraud in his city, assuring it is “totally untrue” that observers were not allowed in vote-counting rooms.

On Wednesday, President Trump called out GOP election official Al Schmidt, one of three city commissioners responsible for overseeing elections. The president dubbed him a ‘RINO’ (Republican in Name Only) and claimed there is a “mountain of corruption and dishonesty” in Philadelphia’s elections process.

Fox News has called the presidential race for Joe Biden, but the Trump campaign has filed lawsuits in bulk across the country alleging potential mass voter fraud and procedural violations.

Biden is currently leading in Pennsylvania by a difference of about 54,000, and 1 percent of the votes still need to be counted.

The campaign sued this week in a bid to block Pennsylvania officials from certifying the state’s election results. Trump surrogates have accused Philadelphia officials of preventing Republican poll watchers from observing the vote count.

When asked by Fox News if such accusations were true, Schmidt said: “Absolutely not. We've seen observers from the Democratic Party and the Republican Party, from the Trump campaign and from the Biden campaign, more than we've seen our own families, I assure you, over the last couple of weeks.”

But the campaign also alleged that observers were held some 25 feet away from vote counters. Asked if this was the case, Schmidt said that it was a “big operation inside” the vote-counting room.

“We've arranged it in a way that observers have access to see what's going on. Parts of the official canvass, the parts that observers are permitted to really, you know, keep an eye on and, and all the rest. We have it set up completely in accordance with the law. And a federal judge agreed with us on that,” he continued.

Schmidt said that before a vote is counted, clerks examine the outside declaration envelope in front of the campaigns. Once it’s certified that all required information is there, vote counters remove the outer envelope and open the secrecy envelope. Then the ballot is run through a machine that tabulates the outcome.

When pressed on why some, such as Trump ally Corey Lewandowski, were blocked from vote-counting rooms, Schmidt said only those who knowingly broke protocol were forced to leave.

“The only people thrown out of here in this whole process were people who were aware of what the rules are and purposely broke those rules," Schmidt said. "Like you can't go up and videotape ballots being opened. That’s why we have a live cam 24 hours a day, when we're operating and all the rest.”

Schmidt added that Americans losing faith in the election system’s integrity is the “biggest danger.”

The campaign is also attempting to block mail-in ballots received after Election Day from being tabulated.

In five separate court filings Wednesday, the Trump campaign claimed that officials improperly counted ballots that were missing information they state was required after officials conducted a secondary review.

The campaign pointed to a total of more than 8,000 ballots that were allegedly incomplete for various reasons, such as missing printed names, dates or addresses.