Pension contribution levels were placed in doubt throughout 2020 as coronavirus forced savers to reprioritise their finances. Recently, Purely Pensions examined the “significant long-term implications” of pausing pension contributions in light of the pandmeic, a decision which, according to Royal London, up to 40 percent of millenials utilised since the crisis began.

The retirement prospects for younger workers remains difficult at the moment as new research from Purely Pensions uncovered many young people, who started work in the wake of the crisis and who may have chosen not to begin saving towards their pension, could miss out on tens of thousands in savings by the time they reach retirement age.

Its results found that a 22-year old starting work on the current median UK salary, who then immediately begins making pension contributions would have a pension pot close to £40,000 larger at retirement age than an identical saver who chooses not to contribute until they’re in their 30s.

Purely Pensions laid out the following calculations for this: “Assuming that a person begins work at 22 with the median salary (averaged between men and women) and makes contributions of 10 percent of their salary (in conjunction with their employer), pays product charges of 0.4 percent; and achieves average fund growth of four percent annually, they would reach retirement age (68) with a pension pot valued at £170,733. 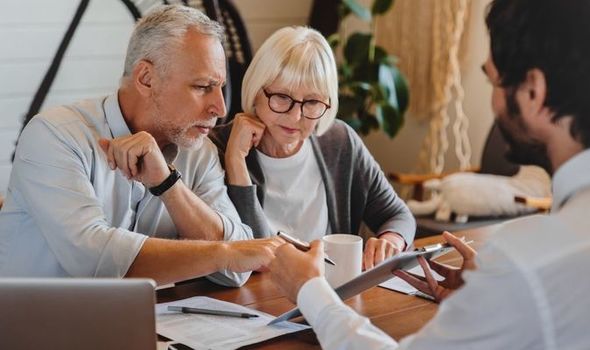 “This also takes into consideration a 2.5 percent annual inflation rate.

“However, if the same individual were to wait until age 27 to begin making contributions, their pension pot would be just £149,679.

Matthew Amesbury, the Head of Pension Advice at Purely Pensions, commented on these results.

He said: “The negative financial impact of the crisis has led many to seek ways of maximizing their take home pay and for a large minority of younger people, it seems they have chosen to stop their pension contributions as a result.

“However, people who fail to begin saving towards their retirement from a young age significantly miss out on the benefits of compounding interest and long-term growth.

“The impact this can have by the time someone reaches retirement is staggering and it could even worsen their later life prospects. Without knowing it, failing to save for retirement in early life could actually be leaving these people poorer in their older years.

“It may also put individuals under pressure to choose riskier investment options in later life to make up the difference. 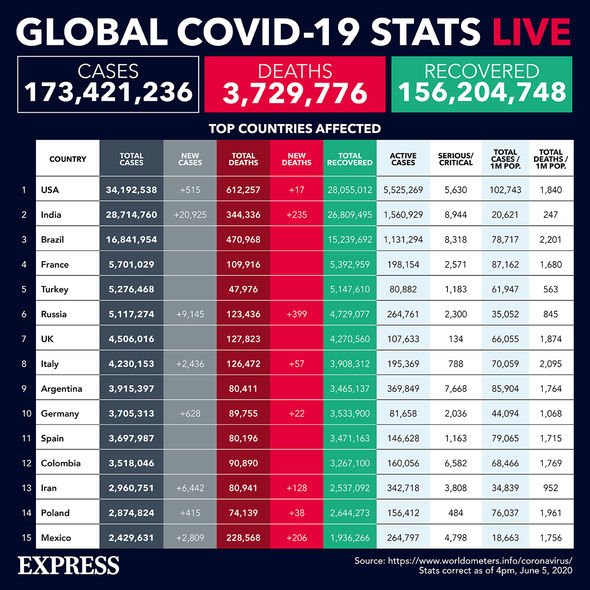 “The benefits of pension tax relief and long-term saving significantly outweigh the short-term perks of increasing a person’s take-home pay.

“Despite the difficulties of the crisis, people should still think first before making changes to their retirement savings and speaking with an adviser is always a good place to start.”

Pension contributions levels have been impacted across the board over the last year or so, with data from the ONS showing confidence appeared to wane and slowly recover as the months rolled on.

In January, the ONS published data on funded occupational pension schemes in the UK between October 2019 and June 2020 and during this period, employee and employer contributions to DC schemes fell by 11 percent and five percent respectively between the first and second quarters of last year.

However, the most recent data on this showed employee contributions to private sector defined contribution (DC) schemes grew by 12 percent between Quarter two 2020 and Quarter three 2020.

Despite these recent improvements, analysis of an additional study from the ONS on older workers highlighted those nearing retirement are also facing difficult pension choices along with their younger cohorts.

In early May, Hargreaves Lansdown examined the latest ONS data and found:

Sarah Coles, a personal finance analyst at Hargreaves Lansdown, issued a warning on these results at the time: “The pandemic has forced a re-think of retirement among older workers, and while they’re evenly divided between those who plan to retire earlier and those who want to retire later, in many cases the reason is the same: they don’t have any other options.

“Many older people have been hit hard financially by the crisis, so they want to work longer to make up the cash. More older workers were furloughed or lost their jobs than those in the middle of their careers, and a larger proportion work for themselves, so took a substantial hit. They may have had to pause pension contributions, or dip into their pot, but either way there’s ground to be made up.”