Furlough: Andy Haldane suggests pay rises may be the answer

The outgoing chief economist at the UK’s central bank, who is leaving the Bank of England at the end of June, today said better-paid jobs would possibly be needed to get people off the furlough scheme.

The furlough scheme, formally known as the Coronavirus Job Retention Scheme, was first announced by the Chancellor of the Exchequer Rishi Sunak in March last year, in response to the Covid pandemic.

Several extensions to the scheme have been announced since then, but Mr Sunak said it would come to an end at the end of September this year.

Today, Andy Haldane told LBC radio better-paid jobs must be created as part of the way to get people off furlough support.

Presenter Nick Ferrari asked: “How do we get the country off the furlough scheme?” 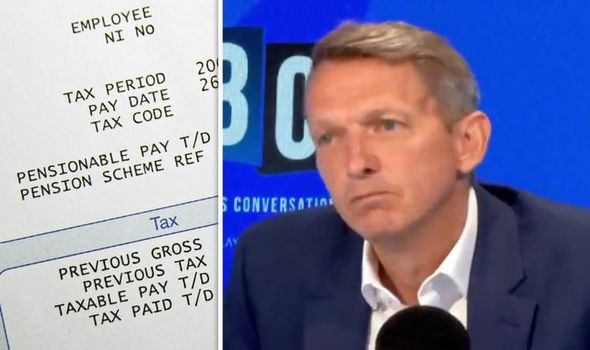 Mr Haldane replied: “I think it starts by keeping spending demand in the economy strong, and that is what creates the demand for workers, and will then encourage people back in.

“It probably might require a few pay rises, to make that happen.

“And some of that is starting to happen.

“As demand comes back on, bottlenecks of various types are being faced, including on skills.

“We’re finding pay creeping up, and that will be one of the factors that should encourage people back out of their front rooms and off their sofas, back into the world of work I hope.”

Mr Ferrari clarified: “So the way to get people back into work is to possibly pay them some more?”

“It’s a combination of creating the jobs and creating enough well paid jobs to encourage people back into the world of work,” Mr Haldane replied.

The furlough scheme sees furloughed employees paid 80 percent of their wages, up to a cap of £2,500 per month, for the time they spend on furlough. 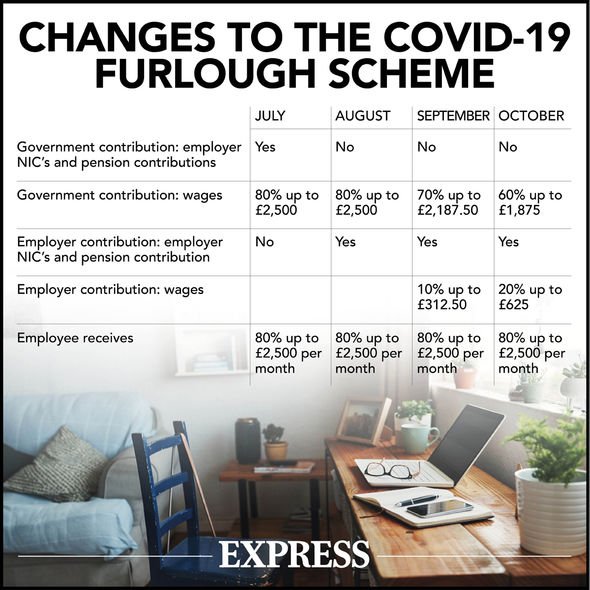 Currently, the Government is contributing 80 percent of wages for hours not worked, up to £2,500 per month.

However, changes will come into force next month.

In August and September, the Government contribution will drop again – this time to 60 percent, or up to £1,875 per month for hours not worked.

Meanwhile, employer contributions for hours not worked will rise to 20 percent, up to £625 per month.

To remain eligible for the grant, employers must continue to pay furloughed employees 80 percent of their wages, up to a cap of £2,500 pr month, for the time they spend on furlough.

However, it is possible for employers to choose to top up their employees’ wages above the 80 percent total and £2,500 cap for the hours not worked at the employer’s own expense.