A fairy tale of what the prince prints

Oprah Winfrey has quietly sold her 43-acre waterfront estate on Orcas Island for $14 million in an off-market deal.

Located in Washington state and known as Madroneagle, the media, business and philanthropic mogul scored big after initially purchasing the home in 2018 for $8.3 million, property records show.

The deal marks the highest price ever paid for an Orcas Island property, located north of Seattle, sources familiar with the sale told the Biz Journal.

The main home, which is made up of four bedrooms and three baths, spans over 10,200 square feet, all of which was essentially gutted by Winfrey, 67, in a remodel.

Pegged as a “gated island sanctuary,” the compound includes several other houses, a half-mile of waterfront and beach views, a greenhouse, an expansive shop and a mother-in-law apartment.

Cameron told Biz Journal that the buyer had heard rumors Winfrey was interested in selling the estate and reached out to her fitness guru and property manager, Bob Greene.

Wally Gudgell, who has been an Orcas Island real estate broker for 44 years, revealed to Biz Journal that Winfrey sold the property because she wasn’t there often.

“They just figured she’s too busy and never going to really use it, and that’s why they were willing to sell it,” Gudgell said. 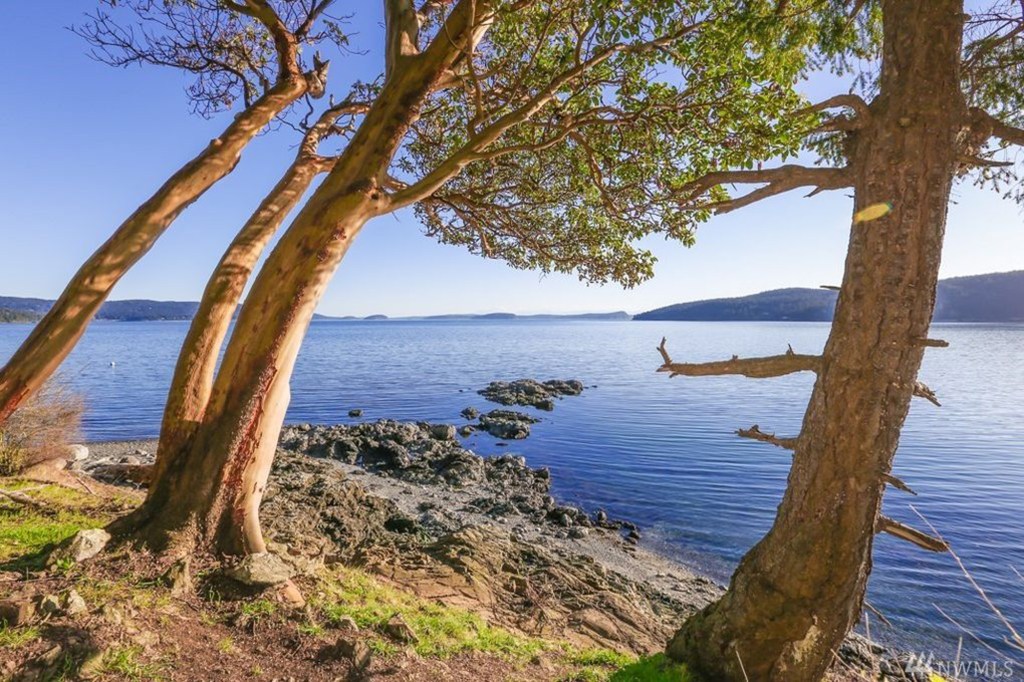 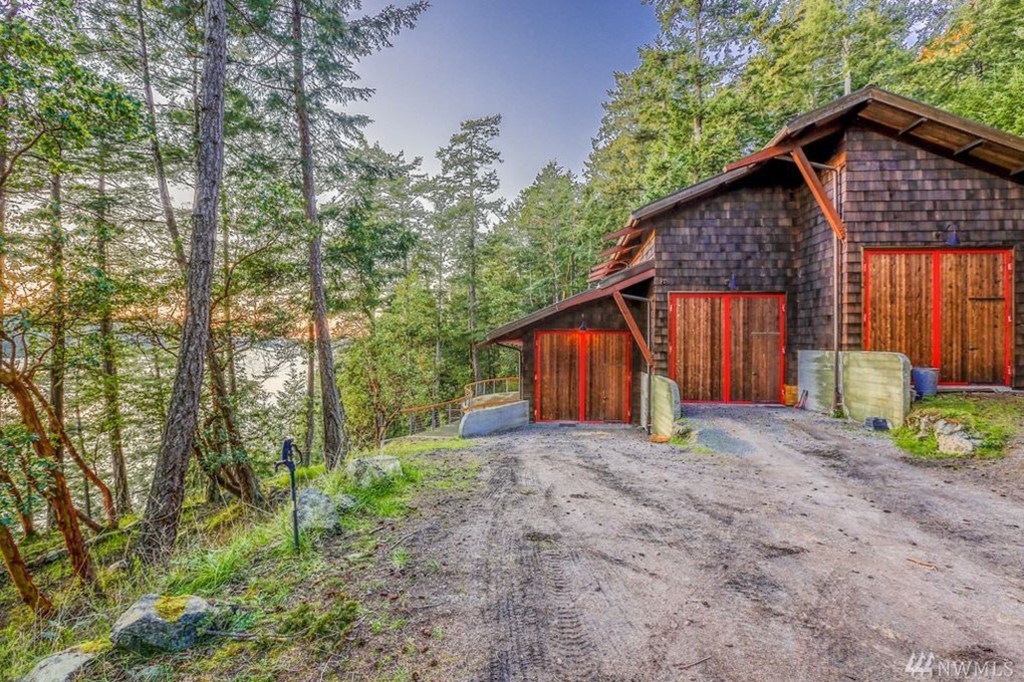 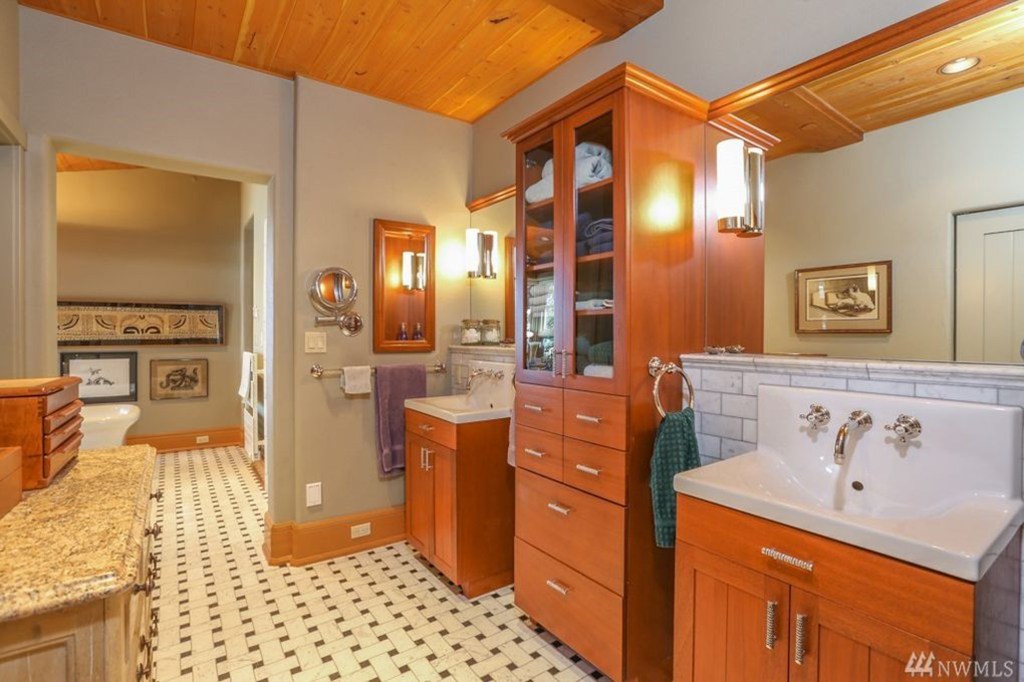 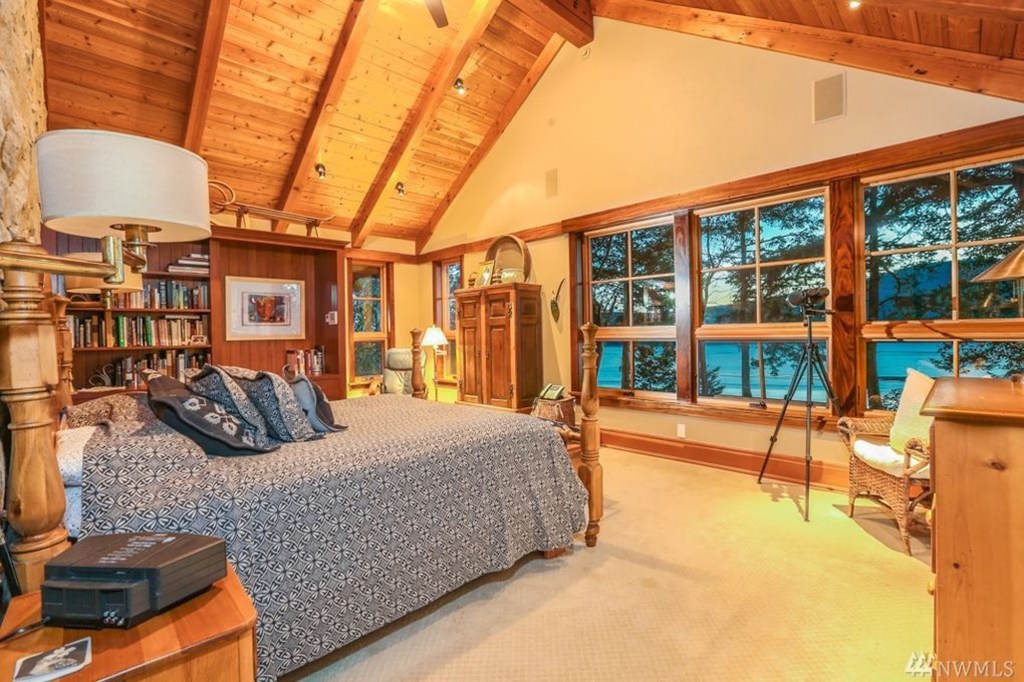 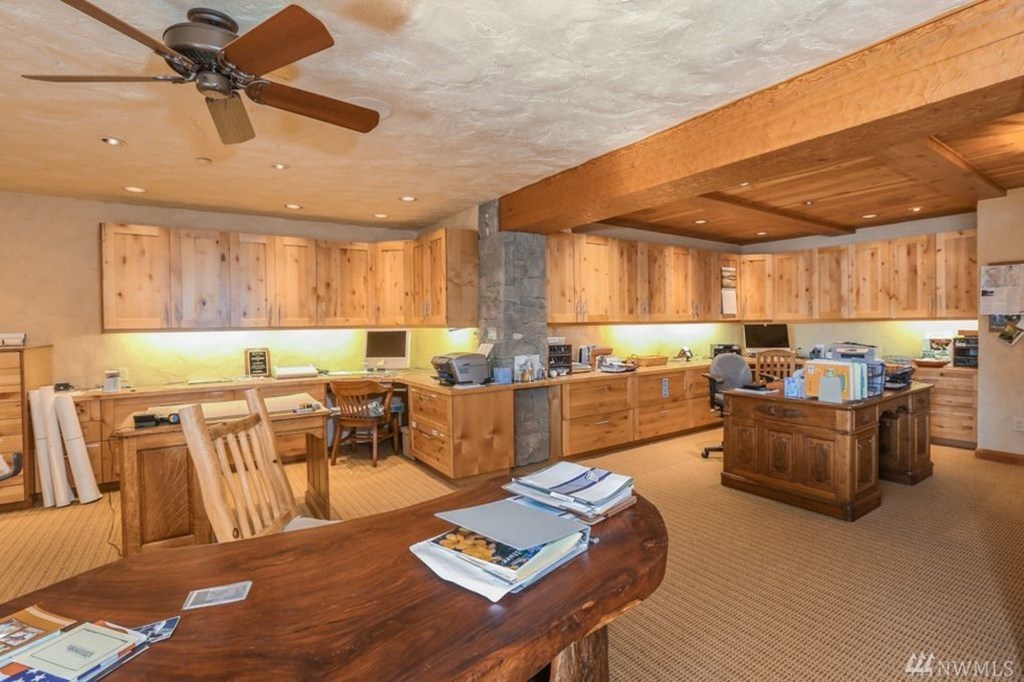 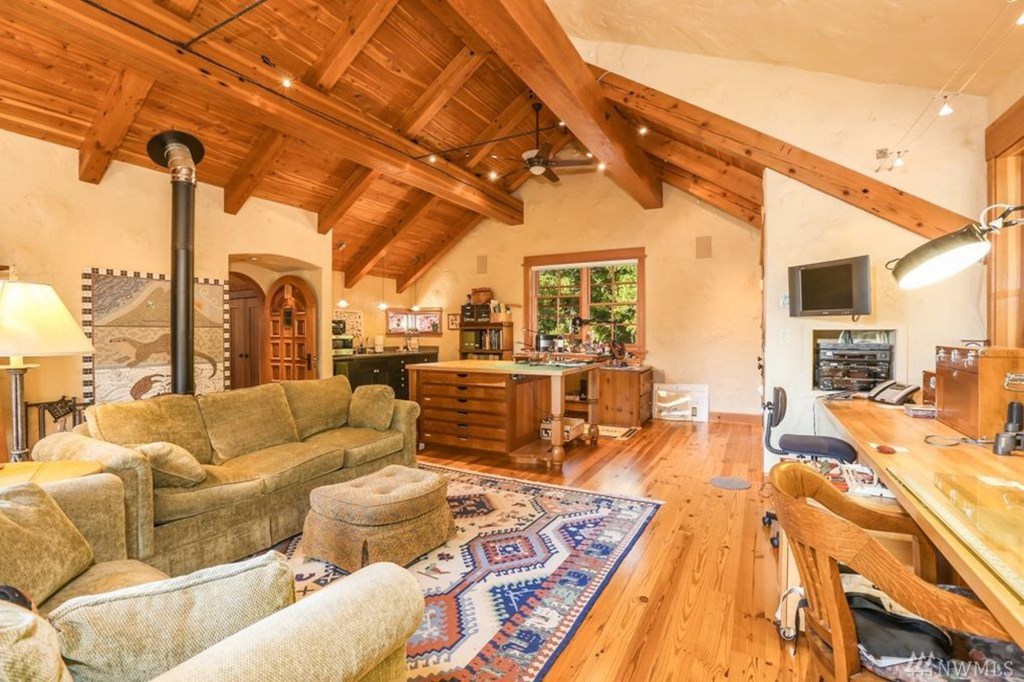 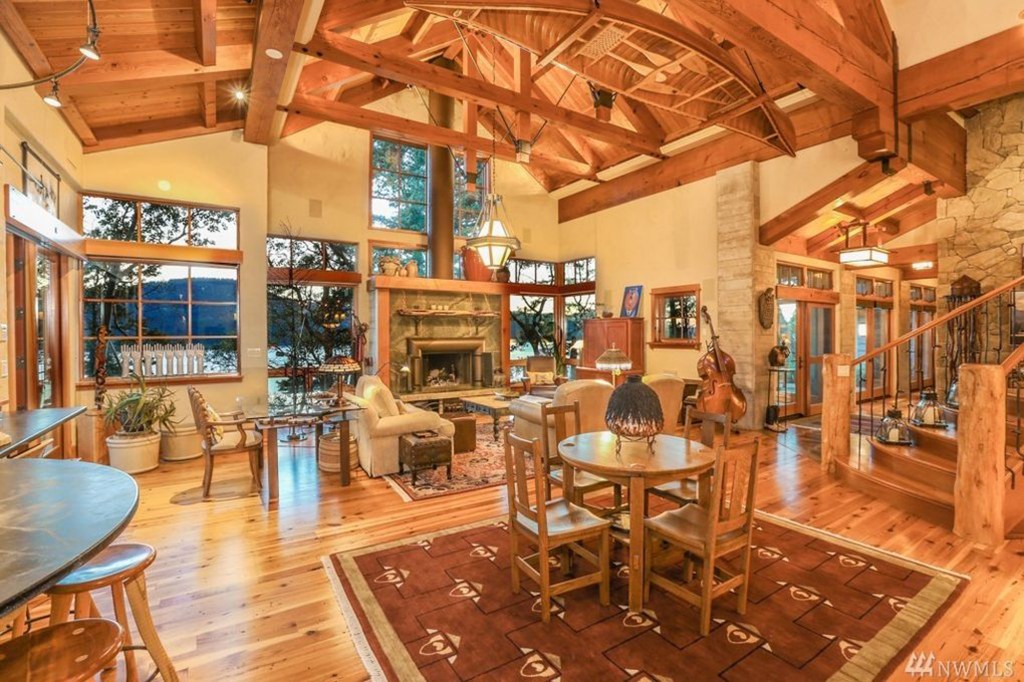 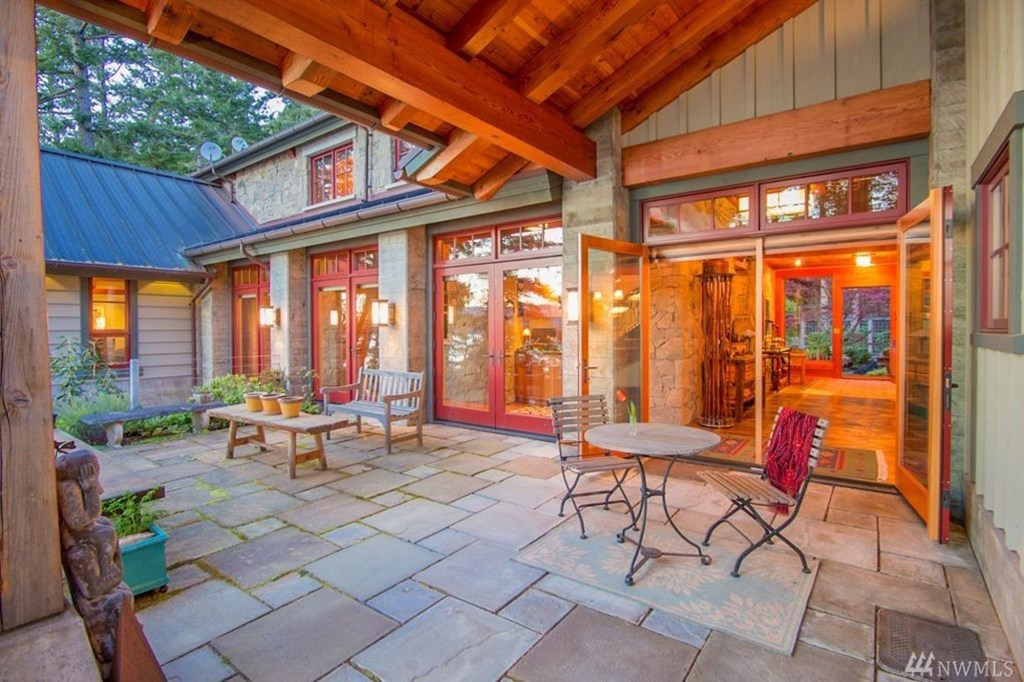