OnePlus 8 release date, specs, features and price – everything we know about this new iPhone rival

CHINESE tech giant OnePlus is gearing up to release another of its iPhone-busting smartphone.

The Shenzhen company releases top-notch mobiles at a fraction of the price of the latest Apple or Samsung handsets –  we've got all the news and rumours on the OnePlus 8 series. 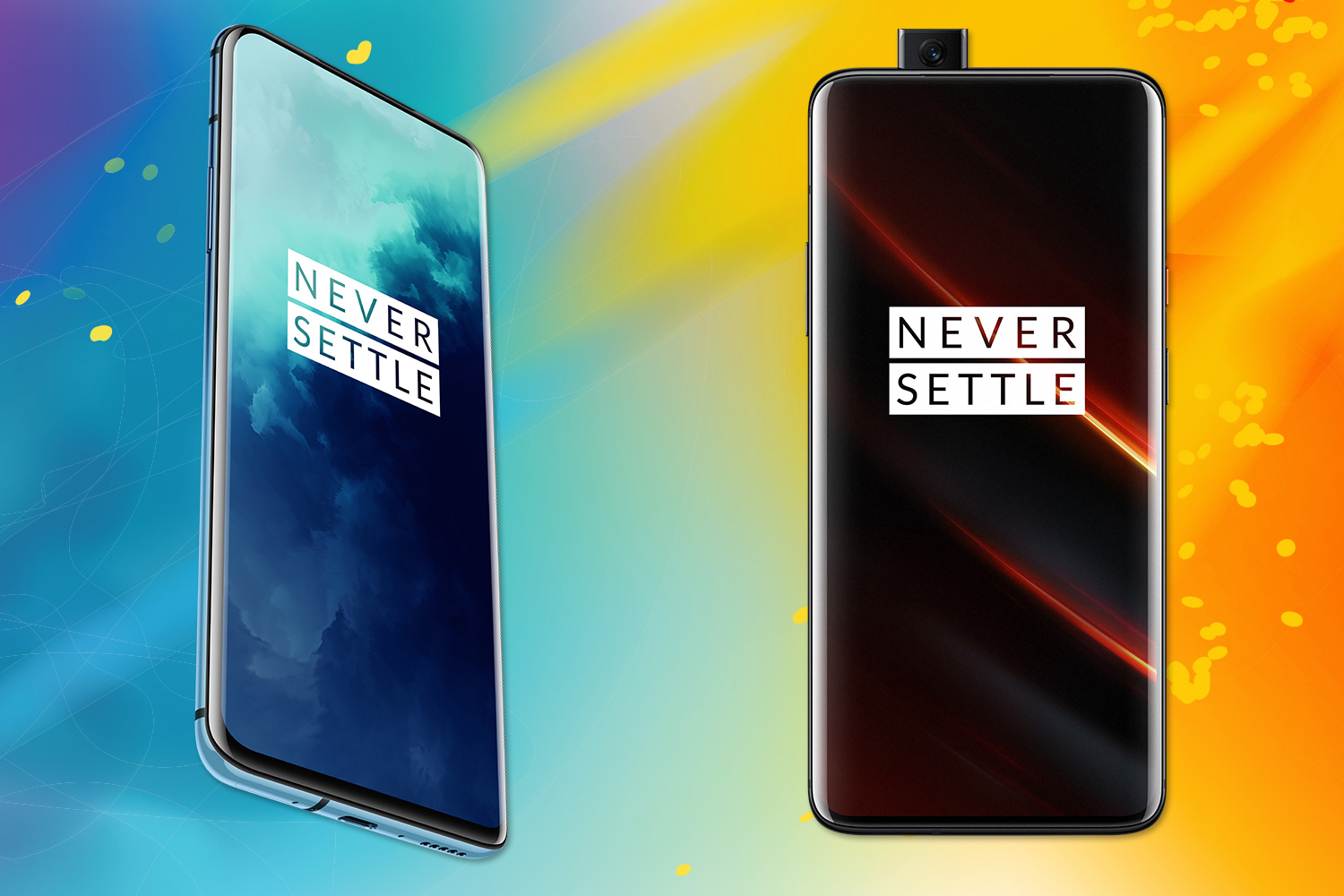 The OnePlus 8  series is the rumoured new smartphone line from Chinese company OnePlus.

We're expecting the firm to unveil two new smartphones later this month: The OnePlus 8 and the OnePlus 8 Pro.

They're the followups to last year's impressive OnePlus 7T and 7T Pro, released in October 2019.

If the phones are anything like the company's previous mobiles, they'll have high end specs like a super-quick AMOLED display.

However, the price is likely to be a fair bit lower than the iPhone 11 or Samsung Galaxy S20. 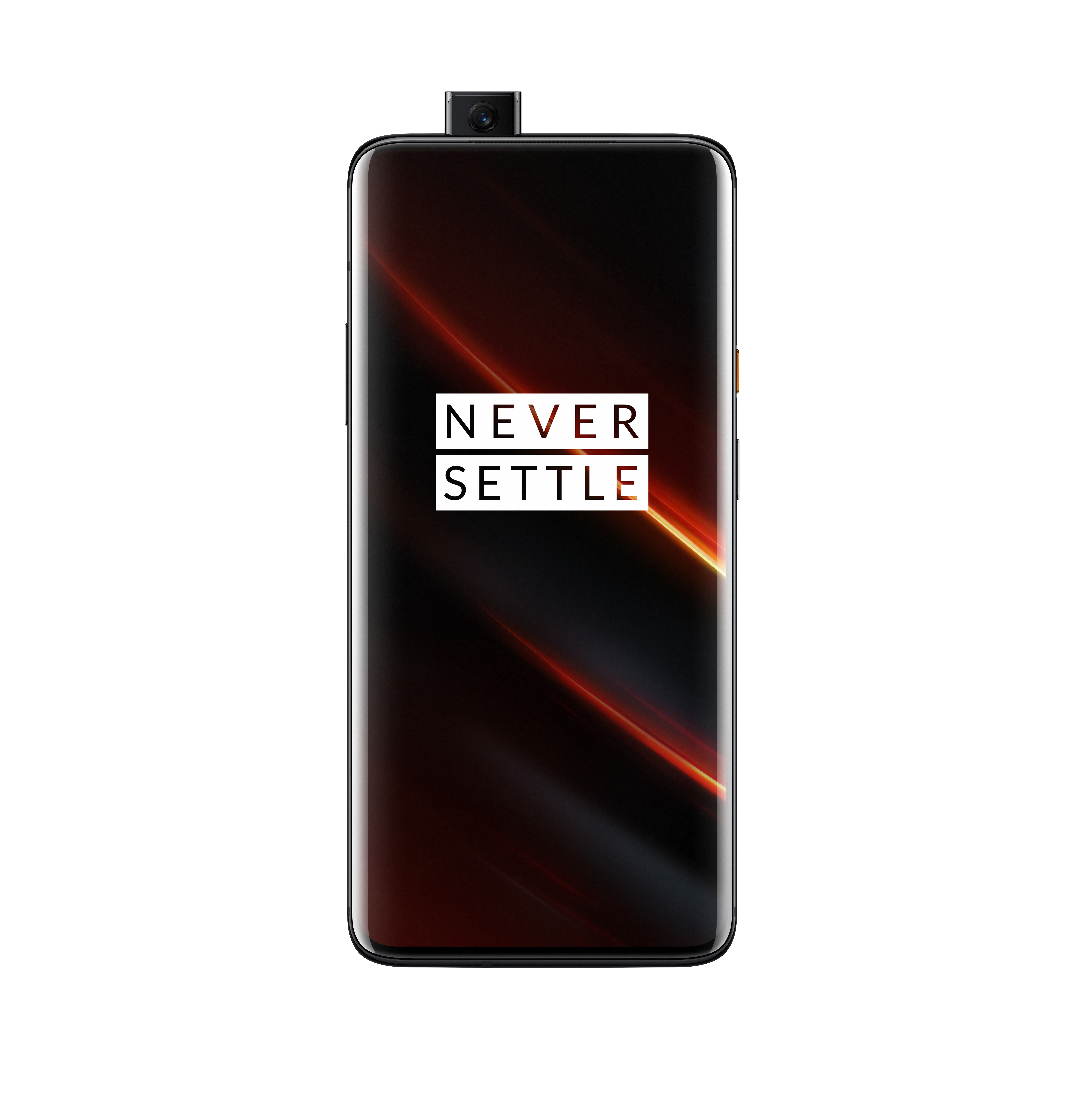 We're expecting at least two mobiles from OnePlus: The entry-level 8 and a beefed-up and pricier 8 Pro.

The new tagline is "Lead with Speed", so expect an upgrade on the seriously impressive screen loaded onto the OnePlus 7T Pro.

That boasted an immersive edge-to-edge display – no selfie camera hole or notch – with a rapid 90 Hz refresh rate.

That high refresh rate meant scrolling through your social media apps or playing games was a super smooth experience.

Don't be surprised to see an upgrade to 120 Hz with the 8 series.

Samsung's Galaxy S20 Ultra, released earlier this month, came with one and OnePlus is unlikely to take that lying down.

Sticking with the speed theme, rumours suggest the 8 Series will be powered by the Snapdragon 865 chipset.

They will also both be 5G-ready, according to reports.

The two phones OnePlus released last year came with bizarre pop-up selfie cameras in order to move the lens away from the edge-to-edge display.

Apparently, the 8 Series will go back to a more traditional punch-hole implementation for their front cameras.

The 8 Pro is tipped to come with a curved 6.78-inch Quad HD+ Super AMOLED with a 120Hz refresh rate, along with HDR10 capabilities.

If true, that would hand it one of the best displays on the market.

Apparently, the 8 Pro will come with a triple rear camera system with ultrawide and telephoto lenses alongside the main snapper.

Last year, OnePlus' phones only came with dual-lens cameras (one main camera and one ultrawide).

We still don't know when the OnePlus 8 will hit shelves just yet, or for how much.

However, OnePlus has confirmed it is hosting an event on April 14 during which is will unveil its "8 series" smartphones.

Rather than unveiling the gadgets in front of a live audience the event will be live-streamed to people in lockdown around the globe due to the coronavirus pandemic.

Typically, phone companies wait between one to two weeks following a launch event before their phones hit shelves.

However, don't put it past OnePlus to push the release date back a bit due to manufacturing problems caused by coronavirus-induced factory shutdowns in China.

Expect similar prices for the 8 and 8 Pro.

We'll know more on April 14, so make sure you tune in to OnePlus' event from 4pm BST on its official website.

In other news, here are the UK's fastest 5G smartphones.

The iPhone 12 could be the thinnest ever thanks to new screen technology.

Are you excited for the OnePlus 8? Let us know in the comments!