More Americans leaving New York than any other state

FOX Business’ Deirdre Bolton breaks down a study detailing the states from which Americans are fleeing in the largest numbers.

The developer behind the renovation of the historic Waldorf Astoria opened up sales of the building’s condo units Wednesday.

There are more than 375 units available, including studios, four-bedroom homes and penthouses. Many of them feature unique floorplans, according to the developer. Prices start at $1.7 million.

The glamorous New York City hotel has been closed since 2017, when Chinese insurer Dajia began thorough renovations of the building. 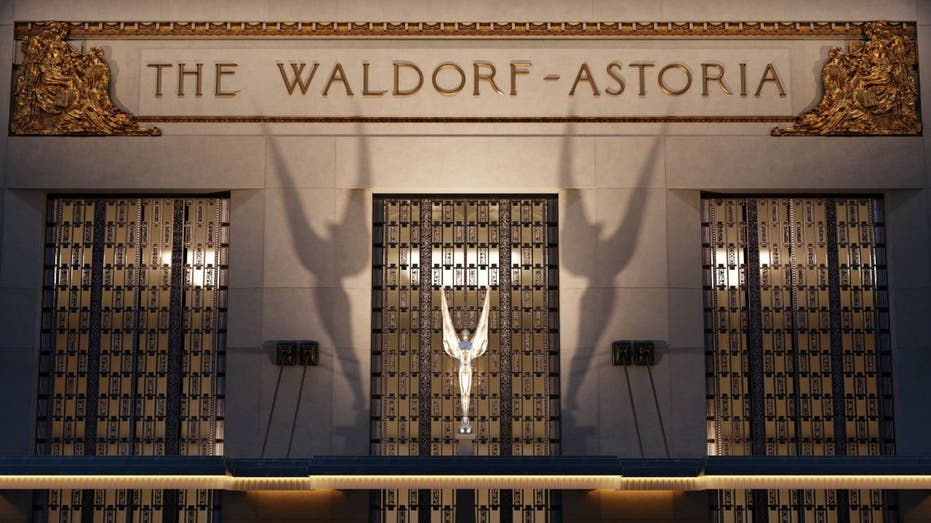 Frank Mahan, associate director of Skidmore, Owings & Merrill, the project's architecture firm, previously told FOX Business about the care that went into renovating the building while updating it for modern comforts and restoring its historic grandeur.

“I think when people enter the building again, it’s going to look better than ever, better than they remember it, better than it has for decades,” he said.

The homes’ interiors and amenities were designed by Jean-Louis Deniot. The details include custom paneled doors with antique bronze hardware, custom cabinets imported from Italy and tile mosaics with a pattern inspired by the Waldorf Astoria’s Art Deco history. Most of the homes have 10-foot ceilings, while some on the upper floors have 13-foot ceilings. 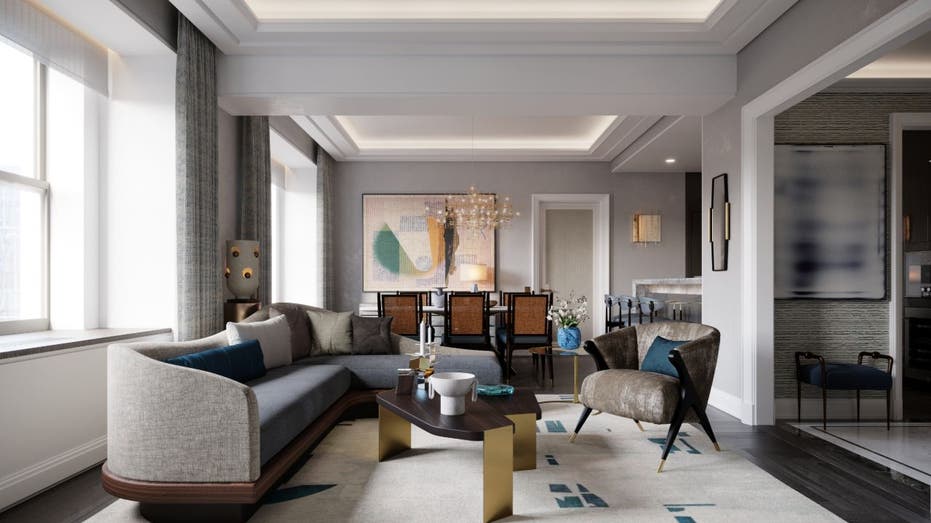 A living room in one of the Waldorf Astoria’s renovated condominiums. (Credit: Noë & Associates/The Boundary)

“The Waldorf Astoria has a forever lavish aura,” Deniot said in a written statement. “The interiors will reflect the magnificence of the past mixed with today’s great sense of energy. They will be grand and playful, all highly inviting, with many elements of surprise and excitement.

The residences include two private lobbies, which are staffed "24/7" and a porte cochere with 24-hour valet service. 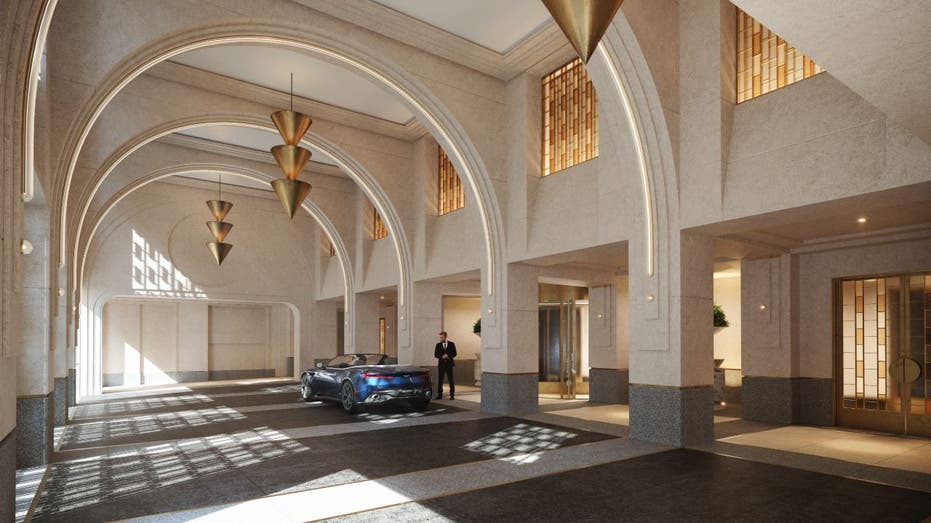 There’s also 50,000 square feet of amenities for the residents, including a 25-meter pool with views, four bars, a gym with training studios and a cardio gallery, private spas with saunas, steam rooms, showers and treatment rooms, a library, children’s playroom, theater with stage and grand piano, various entertaining spaces including a private dining room, wine tasting room and billiards room, plus workspaces with meeting rooms.

Residents will also have access to the hotel’s 100,000 square feet of features, including restored restaurants, bars and spa.

“The scale, the generosity, the sheer number of public spaces is really unrivaled in most buildings in New York,” Mahan previously said. “So there’s such an opportunity here to almost create a sort of ‘living room’ for New Yorkers. And it did once serve that function, but not in particularly recent memory.” 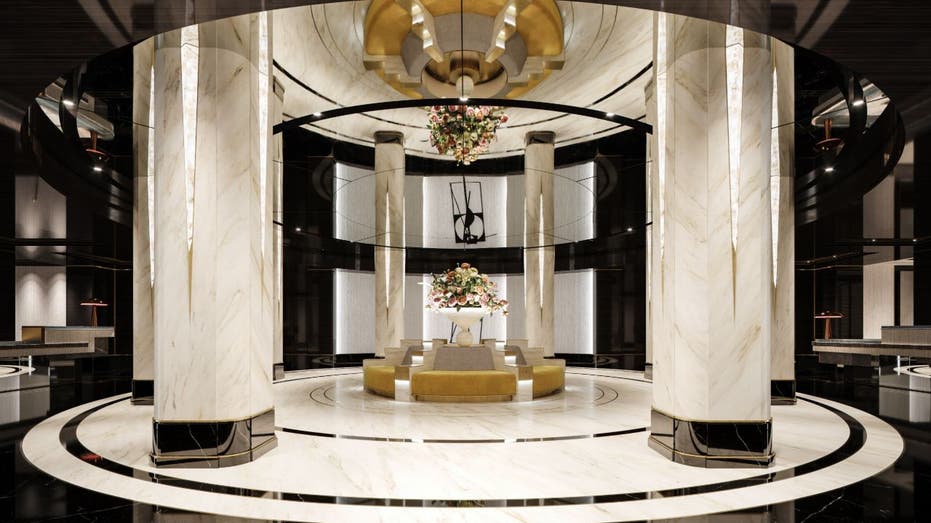 Douglas Elliman Development Marketing is handling sales for the Waldorf Astoria. Dan Tubb, senior director of sales for the development, said it’s a change “to own a piece of New York City history.”

“We aren’t just selling extraordinarily beautiful residences, amenities and services; we’re offering the opportunity to buy into a legacy that can never again be duplicated,” he said in a written statement.

The renovations are still underway, and owners will be able to move in sometime in 2022, the developers said. Sheng Luo, head of overseas business for Dajia, said the Waldorf is a “top priority” for the company.

“We look forward to seeing the restoration of this remarkable landmark through completion,” Luo said.

The hotel will also reopen to visitors in 2022.