Earlier this year, Income Bonds savers could earn credit interest of 1.15 percent gross/1.16 percent AER. Rate reductions planned to be effective from May 2020 were cancelled due to the coronavirus crisis, however NS&I – which stands for National Savings and Investments – later announced different cuts.

It meant from November 24, interest rates on NS&I’s variable rate products and some fixed term products were slashed.

“In April we cancelled interest rate reductions announced in February and scheduled for 1 May.

“Given successive reductions in the Bank of England base rate in March, and subsequent reductions in interest rates by other providers, several of our products have become ‘best buy’ and we have experienced extremely high demand as a consequence. 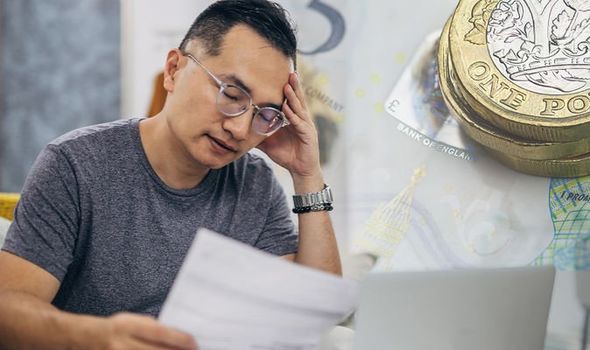 “It is important that we strike a balance between the interests of savers, taxpayers and the broader financial services sector; and it is time for NS&I to return to a more normal competitive position for our products.”

Kevin Mountford, co-founder of savings marketplace Raisin UK, commented: “Whilst we expected that the NS&I rates would drop sometime soon, the extent of the reduction is maybe far greater than anticipated but reflects that fact that the Treasury will have reached its target.

“This spells disappointing news for savers but let’s hope that the rest of the market doesn’t follow suit and adjust rates accordingly.

“This said, the recent surge in consumer credit has helped to boost the competition so it still pays to shop around.”

The minimum number of Income Bonds a person can hold is £500.

At the other end of the scale, the maximum holding for Income Bonds is £1million.

This account has no notice and no penalty, but it’s important to be aware the rate is not fixed. 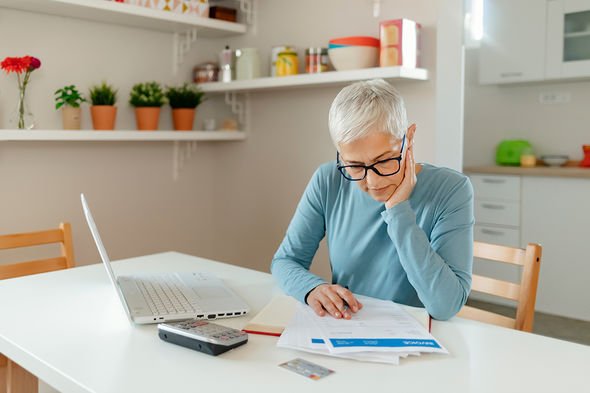 NS&I has explained to savers how the interest is calculated on its website.

Furthermore, the government-backed savings provider explained that amid the current rate, savers who don’t have at least £646 in Income Bonds won’t receive a monthly interest payment.

“We round each month’s interest up or down to the nearest penny,” the website states.

“At the current rate, this means that balances of less than £646 will not receive an interest payment every month.”

Premium Bonds were also affected by the rate reductions.

As such, the annual prize fund rate has reduced to one percent, from 1.4 percent.