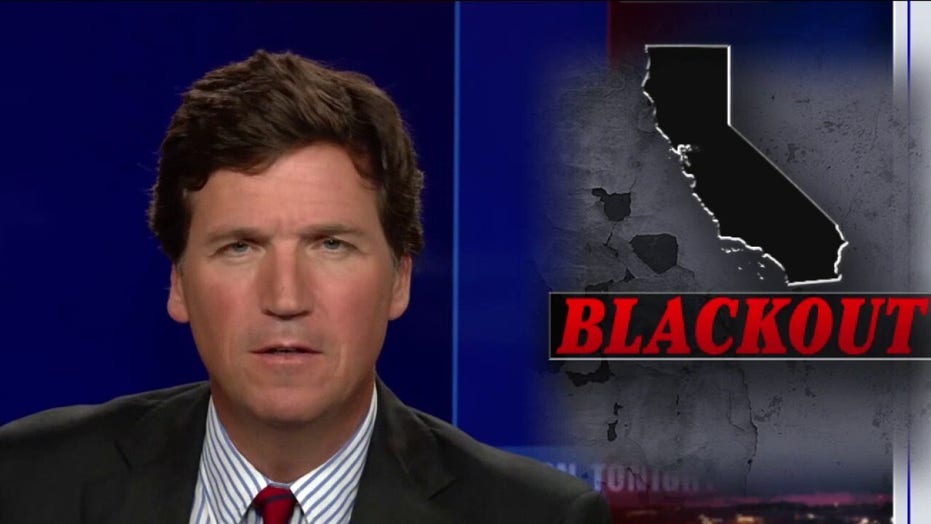 Gavin Newsom can’t keep the lights on in California

California Governor Gavin Newsom is suing his own elections chief over not being labeled a Democrat on the recall election ballot after his staff forgot to file the paperwork putting his party designation on the ballot.

Newsom served a lawsuit against Secretary of State Shirley Weber in the Sacramento county trial court to get his party affiliation next to his name on the ballot on Monday as the governor faces down a potential recall election.

The procedural hiccup will cause Newsom to appear on the ballot without the Democratic Party label next to him, unless the lawsuit goes in his favor.

When asked for comment by Fox News, the California secretary of state’s office said they have a “ministerial duty to accept timely filed documents.”

“Acceptance of filings beyond a deadline requires judicial resolution,” the office said in a Tuesday statement. This means Newsom will have to get a judge to sign off on him getting his party designation next to his name.

As secretary of state, Weber — a former state assembly member — is the person charged with overseeing elections in the Golden State. She would also be in charge of certifying the recall election

Newsom appointed Weber to her position to replace now-Senator Alex Padilla, D-Calif., who was appointed by the governor to fill Vice President Kamala Harris’ vacant seat.

The lawsuit alleges that the window to file the paperwork was narrow and arbitrary, and argues that the governor still had enough time to file the necessary paperwork to get his party designation on the ballot, as the recall election has not been certified yet.

“To apply that deadline here would also lead to absurd results,” the suit reads. “The voters would be deprived of the very information the Legislature has deemed important for them to receive, all because the Governor’s counsel inadvertently failed to file a form about the Governor’s ballot designation at least sixteen months before the recall election has been called and long before it became clear that the recall would even qualify for the ballot.”

Ironically, the timeline that Newsom’s lawsuit takes issue with comes from a bill he signed into law himself.

State law requires the California governor to file his party designation as well as respond to the successful recall petition within seven days.

Newsom’s office did not immediately respond to Fox News’ request for comment.