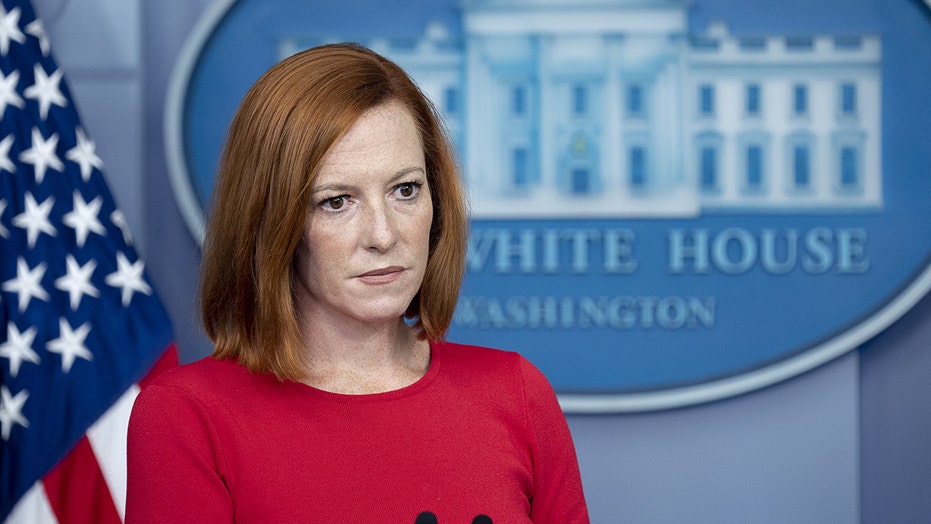 In media news today, reporters praise Jen Psaki for snapping at a religious reporter for asking a question about abortion, the media fears the worst over the Texas abortion law, and CNN, MSNBC, ABC, CBS, and NBC avoid Biden’s bombshell phone call with ex-Afghan president Ghani

New York magazine writer Jonathan Chait seems to be laying the prospects of a “failed” Biden presidency completely at the feet of Sen. Joe Manchin, D-W.V.

In a piece published Thursday, bluntly titled “Joe Manchin Has Put Biden’s Presidency in Mortal Danger,” Chait blasted the moderate Democrat’s op-ed in the Wall Street Journal for opposing the $3.5 trillion infrastructure bill being pushed by his Democratic colleagues.

“He is not ruling out voting for a bill in the end, but he is exposing Biden’s prospects to fatal danger,” Chait warned. “The greatest danger posed by Manchin’s pause gambit is that it will wreck the carefully negotiated strategy Democratic leaders have crafted.”

Chait dismissed Manchin’s concerns of inflation and suggested that his negotiation tactics will likely “provoke distrust” among lawmakers.

“Delay creates the impression of dysfunction, making Biden and Congress less popular, in turn reducing the popularity of any bill they pass, in turn making Congress more reluctant to support it,” Chait wrote. “Even if Manchin doesn’t want to destroy Biden’s presidency, he may do so by setting off a vortex of failure he loses the ability to escape… The biggest risk to the bill’s public standing is Manchin and his allies, whose complaints are creating a narrative that the bill is unaffordable Big Government. Manchin himself is generating the public backlash he is warning against.”

He added, “A needle measuring Manchin’s utterances was always going to be an EKG, oscillating between health and cardiac arrest. But this is signal, not noise. And the signal Manchin is sending is worrisome. For the first time, Biden is staring at the plausible vision of a failed presidency.”

Manchin, along with Sen. Krysten Sinema, D-Ariz., have been under immense pressure by their Democratic colleagues as well as the media for their ongoing support for the filibuster, which liberal critics say is blocking the Biden agenda.