Home » World News » New Xbox and PS5 games out THIS week including A Plague Tale: Innocence and Crash Drive 3

New Xbox and PS5 games out THIS week including A Plague Tale: Innocence and Crash Drive 3

XBOX and PlayStation fans have a bunch of new games to look forward to this month.

Titles including "A Plague Tale: Innocence", "Crash Drive 3" and more are all due to hit shelves around the world across the next few weeks. 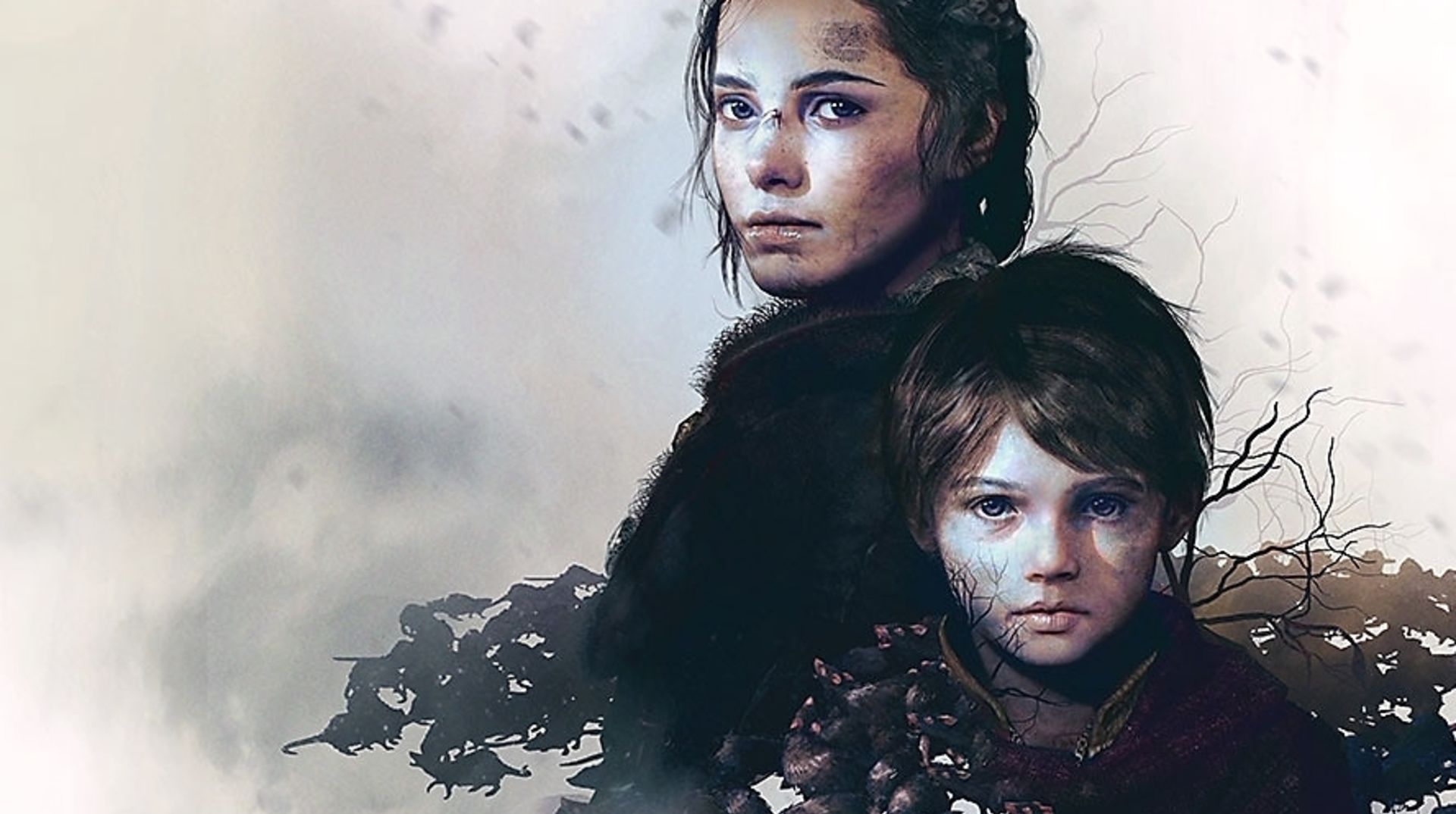 It would be wrong to say that July is a bumper month for PS5 releases, but there are a handful of games worth keeping your eye on.

Probably the biggest games of the month is "A Plague Tale: Innocence".

Players follow the gruesome tale of young Amicia and her little brother Hugo as they fight to survive one of history's darkest periods.

It was released for PlayStation 4 and Xbox One in May 2019 and has now been given the next-gen treatment.

Also out this month is PlayStation exclusive "Where the Heart Leads", a surreal narrative adventure game. 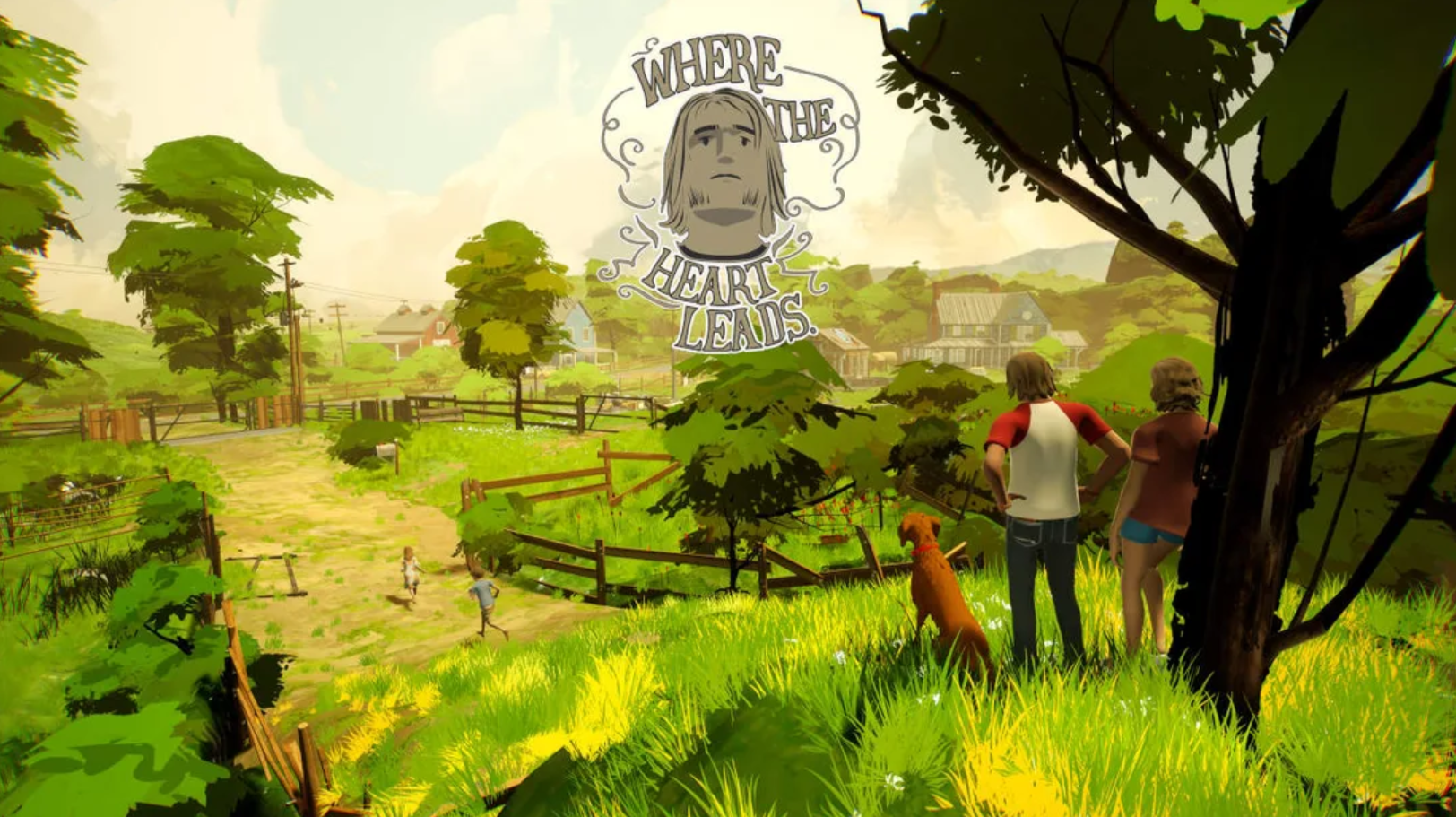 Xbox gamers have a handful of games to look forward to in July 2021.

Like the PS5, the Xbox Series X/S is getting the remastered version of "A Plague Tale: Innocence" on July 6.

Microsoft Flight Simulator, which has proved popular on PC, is also making its way to the company's next-gen consoles.

What are the PS5 and Xbox Series X/S?

Microsoft launched the Xbox Series X and its smaller, cheaper sibling, the Series S, on November 10.

The release date covered the UK, US, Australia and a bunch of other countries worldwide.

So how does that compare to the new Xbox's biggest rival, the PlayStation 5?

The PS5 launch fell on November 12, but not everywhere.

That date only stood for the US, Japan, Canada, Mexico, Australia, New Zealand and South Korea.

UK gamers had to wait until November 19 to order one of the consoles.