I ASKED a 17-year- old recently what they would want for their first car.

With misty eyes, I remember my mates and I always wanted it to be as fast as possible and cool enough to get girls. 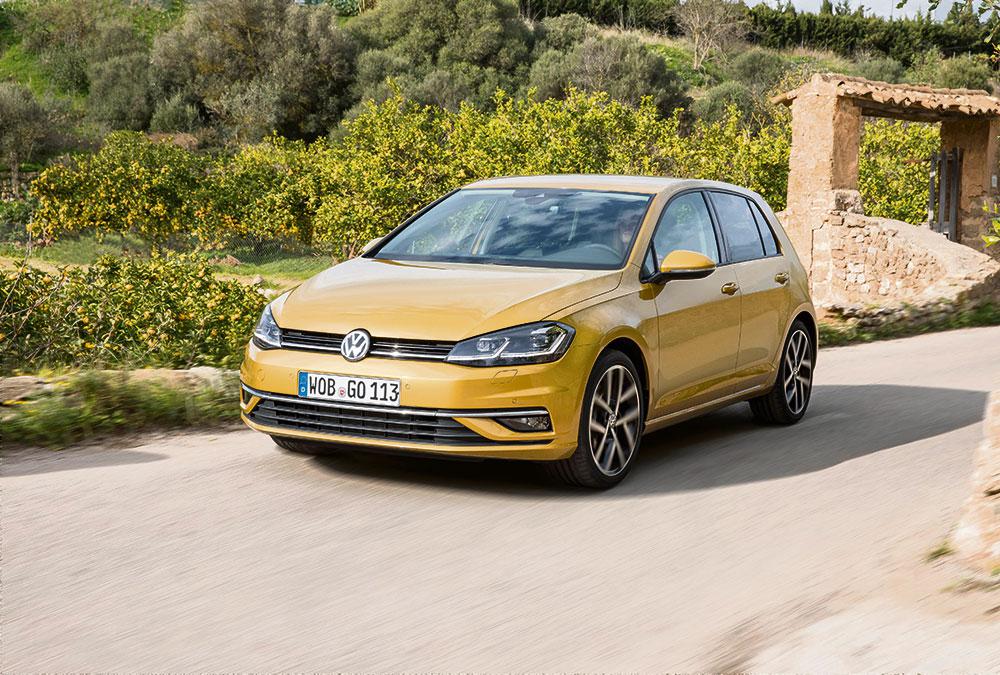 But invariably we all drove wheezy bangers with about as much pulling power as Donald Trump at a Mexican wedding. The “yoof” of today, however, are not so fussed about horsepower and sex appeal.

All this lad wanted was a car packed with tech. Phone connectivity, in-car apps, driver aids.

“I want to be able to play songs from my iPhone,” was the peak of his enthusiasm.

The interior bulges with funky tech

Volkswagen knows. That’s why the latest Golf has minimal exterior changes, while the interior bulges with funky tech. 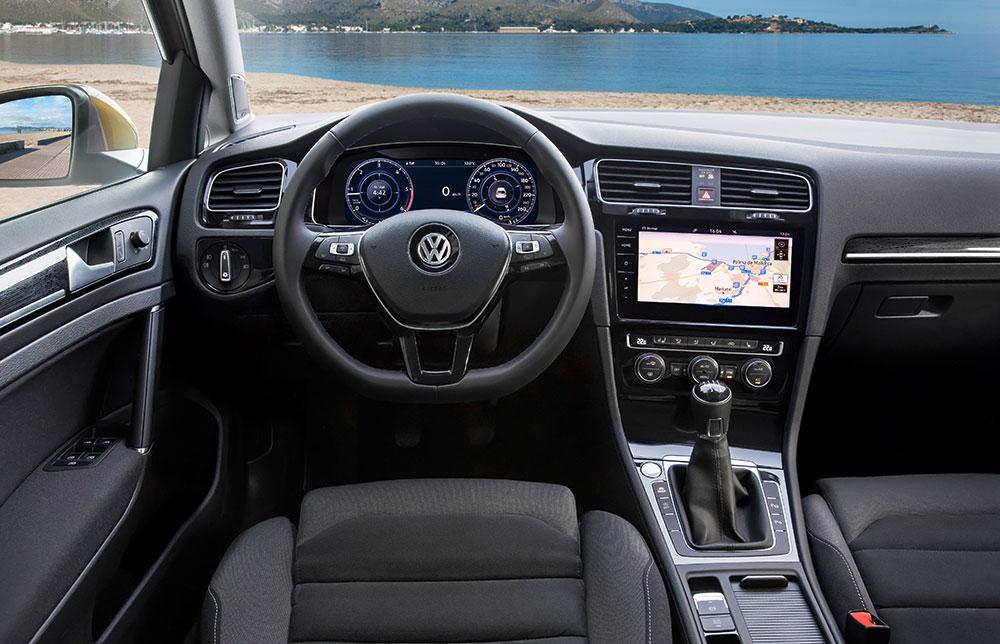 Fair dos to VW, it realises it can’t parade this as the eighth generation of Europe’s best-selling and the UK’s fourth favourite car. So it is calling it the Golf Mk7.5.

The range now offers every type of engine. So that’s fully electric and plug-in hybrid — which arrive with the explosive R model later in the spring — a 2.0 litre diesel, which comes in a higher state of tune with the GTD. Plus a clutch of petrol versions, including the all-new 1.5 litre turbo Evo engine. 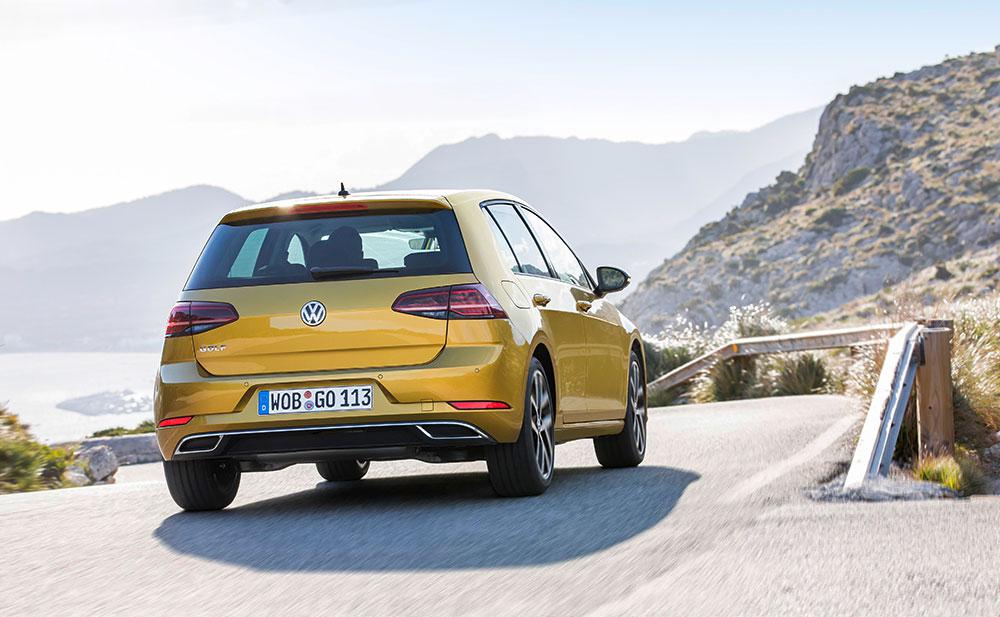 The GTI has had a power hike of 10bhp, so it’s business as usual there — fast, fun, boisterous. But if it were my money, I’d seriously consider the GTD instead. It is still packing in the trouser department, but it is going to be far more soothing in terms of running costs.

I suspect the new 1.5 litre, though, will be where VW finds the bulk of sales in the UK. It knocks out a healthy 150bhp, but at the same time returns 55mpg.

The engine is whisper quiet and beautifully refined

The engine is whisper quiet, beautifully refined and as at home in sixth gear in the outside lane as it is in the stop-start sprint around town. VW has not yet committed to a price, but the PRs assure me it will come in around £21,000. 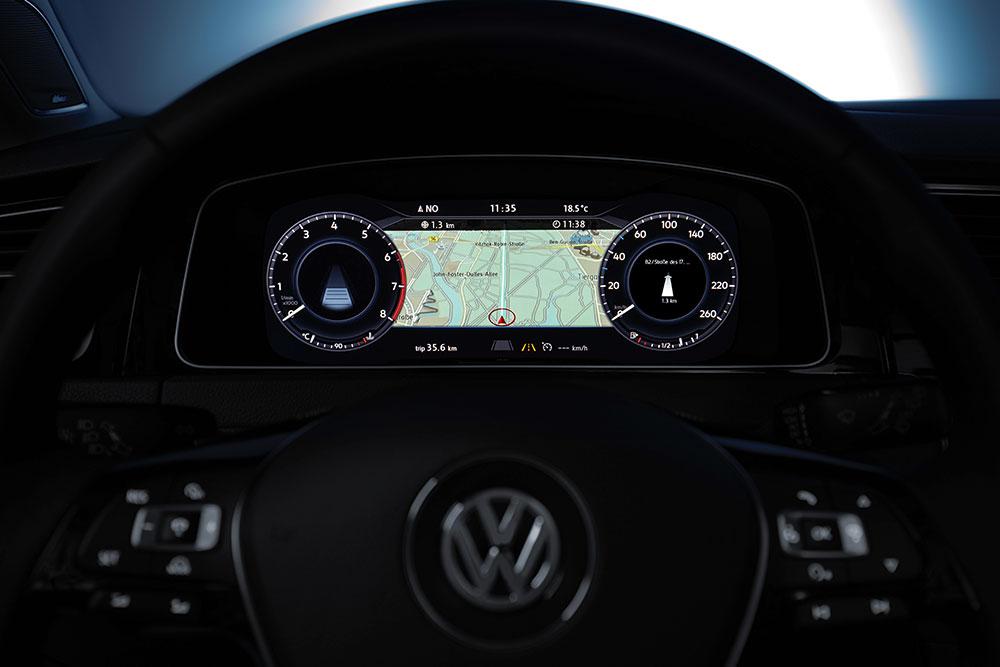 The centrepiece of the interior is a 9.2in colour screen, which runs the most crystal clear reverse camera I’ve ever seen. The dashboard is entirely run on graphics, as VW embraces Audi’s “virtual cockpit” trend.

Pound for pound, it’s one of the best cars on the market, and now it pays attention to the tech-hungry generation, it will find its way onto even more driveways in 2017.