New book, special from Brian Kilmeade opens up conversation on race in US history 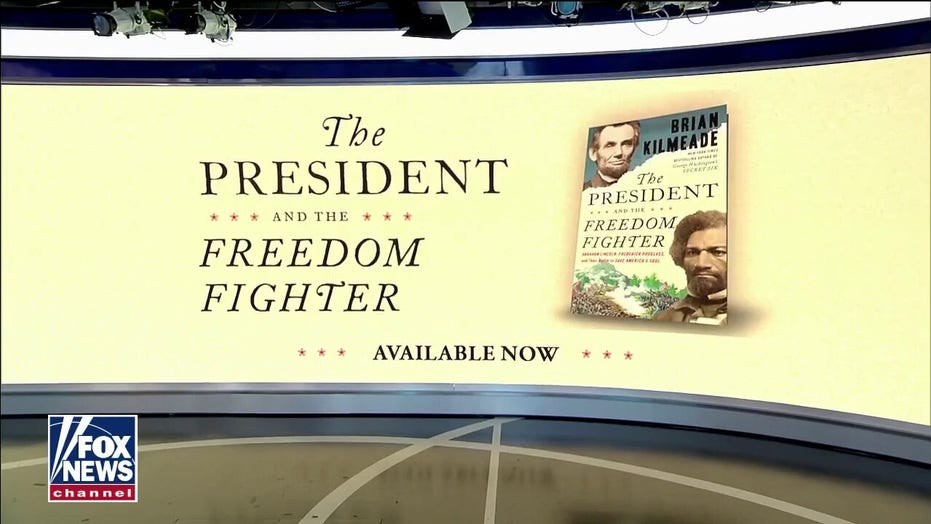 Brian Kilmeade on new book: ‘Let’s talk about race, the evil of slavery’

“Fox & Friends” co-host Brian Kilmeade’s new book and accompanying Fox Nation special of the same name, “The President and the Freedom Fighter,” is telling one of America’s most popular stories from a different perspective.

Kilmeade explained on “Fox & Friends Weekend” that, even though the story of the Civil War and Abraham Lincoln’s presidential legacy has been told time again, he found greater interest in highlighting the revolutionary relationship between the then-president and abolitionist Frederick Douglass.

“I thought, here’s a relationship,” he said. “Let’s talk about race, the evil of slavery. Let’s talk about a man that overcame it – the so-called self-made man – and let’s talk about a guy in abject poverty who was born to two illiterate parents, whose mom dies [when he’s] nine years old, who no one thought would amount to anything but was determined to amount to everything. And he would not be dissuaded.”

Kilmeade detailed how both men were inspirations on an individual level while drawing the parallels between the two as they pulled America out of the war-torn crisis. Kilmeade pulled from vast historical writings and references from the subjects themselves to support his comparisons. 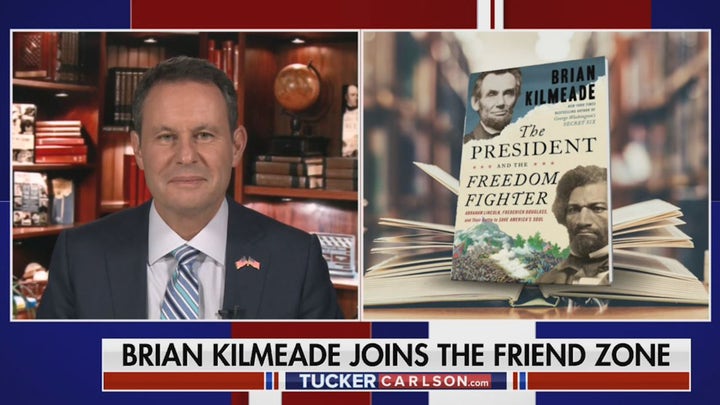 “You could really see what they thought and bring it back to that time,” he said. “And that’s why I thought it would be good to talk about America from that perspective.”

The author has recently embarked on his “Kilmeade Live” tour to promote the book, making stops in cities like Madison, CT and Orlando, FL.

Kilmeade’s television special, which serves to provide viewers with a visual peek into “The President and the Freedom Fighter,” airs Sunday at 10 p.m. on Fox News Channel. The special will subsequently be released on the streaming service for Fox Nation subscribers.

“I think you’re going to see these two men – we go to the sites that they lived, the places that they’re marked – and you really get a sense of what it was like being them.”