Neighbourhood watch chief on the best lock for home security

Burglars are often repeat offenders and are well known to the police.

According to experts who have talked to convicted burglars, the number one thing that deters them when entering a property is that is a camera there.

This is because their face is going to be captured and it’s easier to be convicted.

Neighbourhood watch chief Fraser Pithie shared the simplest and cheapest lock method to stop thieves from getting into the house.

He said: “There is one thing if you are certainly on a fixed budget that I would encourage people to spend money on. 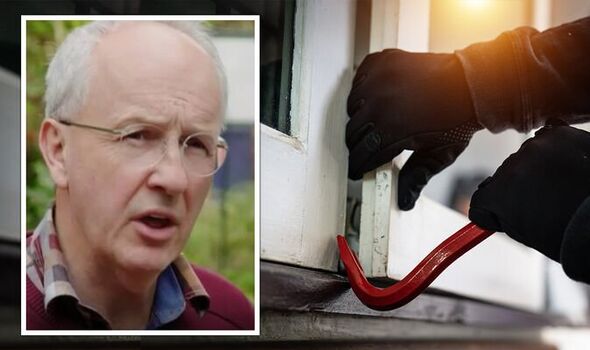 “It would be to fit anti-snap locks.”

He explained: “If someone comes along here, trying to punch that lock out, because that’s the way they do it, the minute they try to punch it, it will deploy a lever inside the door which will lock it.”

Burglars “won’t be able to get this barrel out”.

Fraser continued: “The only way they would be able to get this barrel out is by drilling it out with a diamond drill.

“It takes them around 20 minutes so they probably not going to do it.”

Anti-snap locks can be purchased on Amazon for just £8.

How do they actually work? 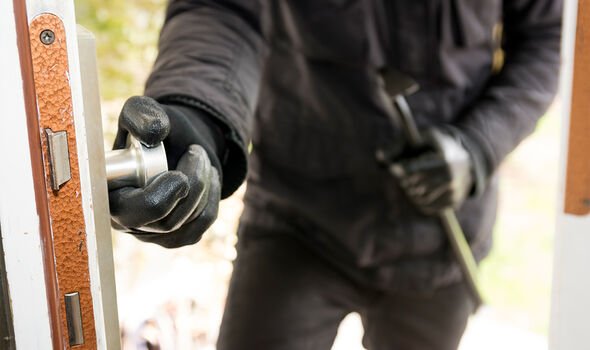 Lifestylewindows explained that “if force is applied to either end of the cylinder, the intruder will break the lock at the anti-snap line and not at the centre of the cylinder, leaving the locking mechanism intact”.

This prevents the intruder from breaking the lock and entering the home.

When choosing an anti-snap lock, people need to make sure that the highest level of security against lock snapping is in place.

Anti-snap locks should be tested to specific standards.

They also help protect the house from the blowtorch method.

This is where intruders use a blowtorch to melt the door which then reveals the lock.