Physicists Paul Krapivsky and Sidney Redner have come up with a mathematical solution for drivers to help them find parking.

A group of frustrated neighbors threw a tongue-in-cheek birthday party — for a car that has remained abandoned on their street for a year. 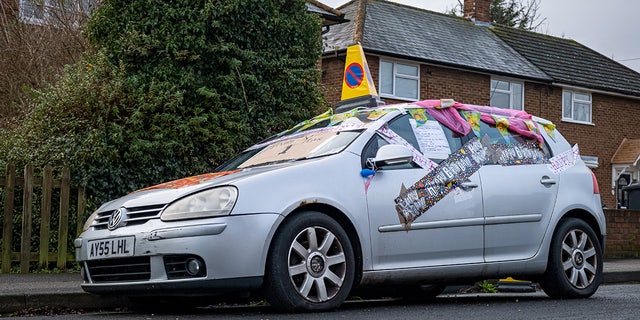 The silver VW Golf has been parked in the same spot on George Street in Shefford, U.K., since December 2019, and has become an eyesore for residents.

One of the car's tires is now flat, and the inside of the vehicle is like a "litter bin," with rubbish items including old McDonald's food, a shoe, and empty shampoo bottles lying about. 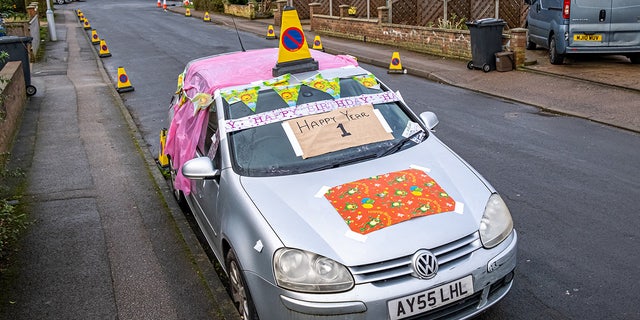 Residents of George Street have reported the car on several occasions to the council, the DVLA, and even to passing traffic wardens and community officers — but to no avail.

So last month, when the silver car had been parked there for a year, they decided to draw attention to it in a different way — by throwing the car a birthday party. 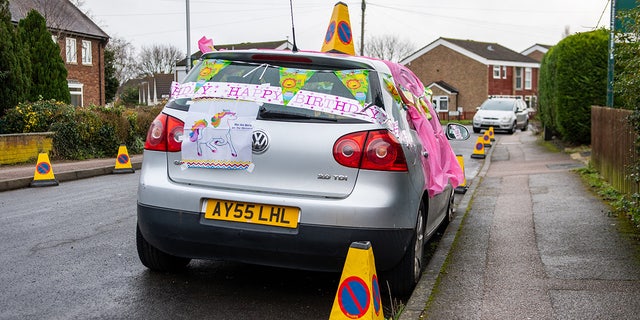 A group of residents got together to cover the car in party decorations, including happy birthday banners, balloons tied to the wing mirrors, and a white sheet taped across the windscreen reading "Happy one year!".

One woman, who did not wish to be named, but who lives across the road from where the car has been dumped, said: "Somebody has got to draw some attention to it somehow. It's been reported to the council several times — myself, my neighbor across the road, and their next-door neighbor have all phoned the council. But the council say that the car can't be abandoned because it looks in too good condition. 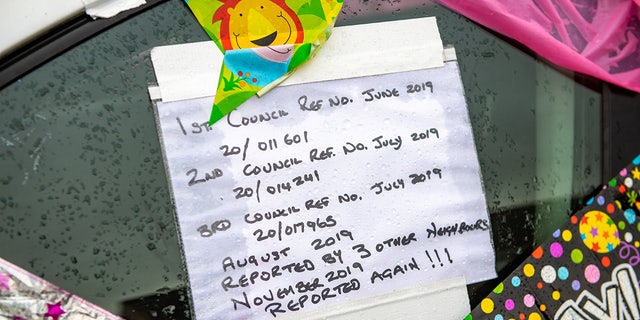 "It's been reported to the DVLA at least three times. Its MOT certificate ran out on March 25 2020, and it hasn't been taxed since May 31, so you'd think they'd want to know. But they haven't done anything about it. The police don't want to know either. I even bumped into a traffic warden in town and asked if he would come and take a look, but he said he can't do anything about it."

THIS IS THE MOST POPULAR CAR COLOR

The woman added that since the car has been left abandoned, George Street has been turned into a one-way road — and it is the only vehicle on the road parked facing the wrong way. 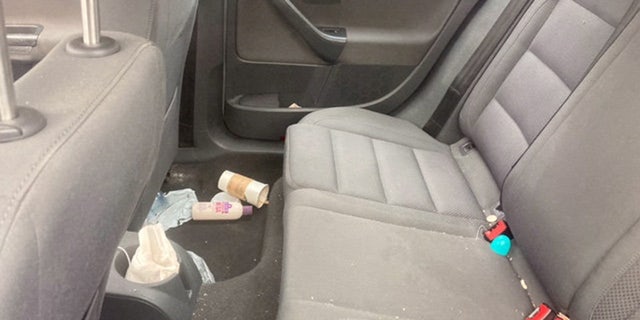 She said: "It's directly opposite our next-door neighbors' drive, and they're having work done on the house so they've got scaffolding up — and the car is in the way of them now.

"We're also on a road where there is a school, so it often gets in the way of people trying to get past at drop-off or pick-up times. It's caused more than a little bit of frustration."

But the woman said that the 'birthday party' for the car was just a bit of fun — and that she and her neighbors have had a good laugh about it.

She said: "We just thought, we have to do something to draw attention to this. People have seemed to enjoy the decorations — people passing by on the pavement do stop and look at it."