Home » World News » Nearly a dozen major tech firms can trace their roots to PayPal. From Palantir to Tesla, here are the companies launched by members of the 'PayPal Mafia.'

Nearly a dozen major tech firms can trace their roots to PayPal. From Palantir to Tesla, here are the companies launched by members of the 'PayPal Mafia.'

Without PayPal, there may not have been Palantir. Or YouTube. Or SpaceX, LinkedIn, and Yelp.

The payments company — launched as Confinity in 1998 by Peter Thiel, Max Levchin, and Luke Nosek — grew to become a Silicon Valley giant. It was acquired by eBay in 2002 for $1.5 billion in a deal that altered Silicon Valley history and helped spawn the careers of some of tech's most famous names.

The PayPal Mafia, as its early employees came to be known, have gone on to become venture capitalists, tech founders, and even a US ambassador.

Here are the tech companies that may not have gotten their start without the success of PayPal. 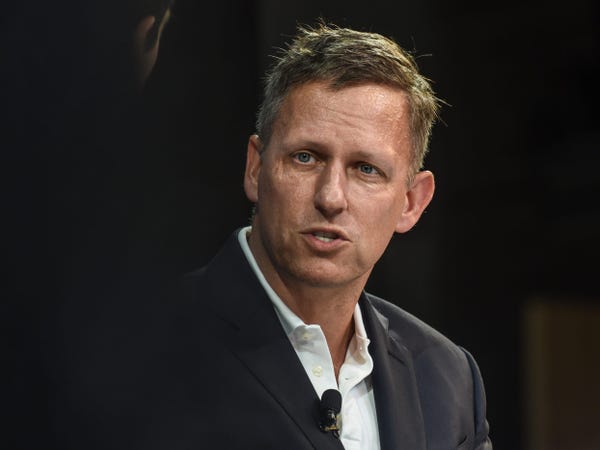 What it does: Palantir creates software that manages and analyzes data. Its software helps other companies and agencies like law enforcement find patterns in large swaths of data.

How it's related to PayPal: Thiel founded Palantir after PayPal's sale to eBay, and the idea for the company was born out of Thiel's experience dealing with credit card fraud at PayPal.

Joe Lonsdale, who worked as a finance intern at PayPal while still in college at Stanford University, is also a Palantir cofounder.

Affirm was launched by Max Levchin, a PayPal cofounder. 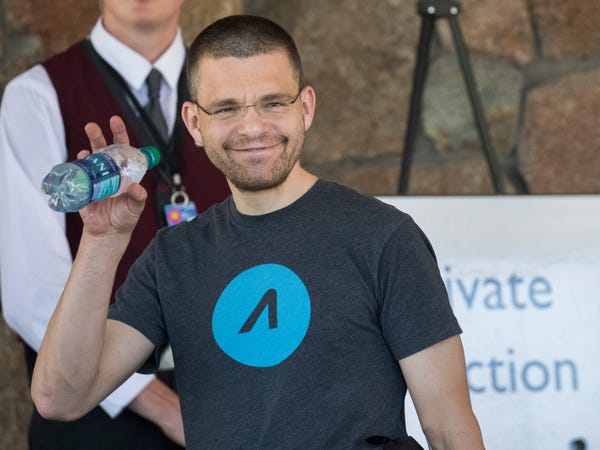 What it does: Affirm offers instant lines of credit to customers shopping online, allowing them to buy a product and pay for it over time. The company raised a $500 million Series G round last month.

How it's related to PayPal: Affirm is the brainchild of Max Levchin, one of the original PayPal founders. The company launched out of Levchin's startup incubator, HVF — Levchin took over as CEO in 2014.

Levchin founded the company along with a team that includes Nathan Gettings, who also cofounded Palantir. 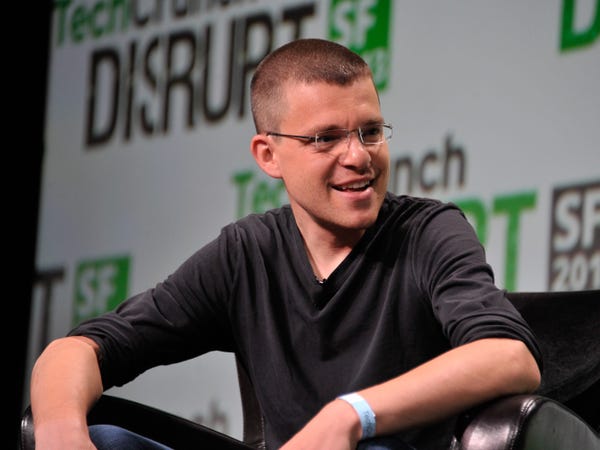 What it does: Glow makes a family of apps that use data science to help track periods, ovulation, fertility, pregnancy, and children's' growth.

How it's related to PayPal: Glow was also founded in Levchin's HVF startup incubator, and Levchin now serves as executive chairman.

YouTube's founders worked together at PayPal during the early days. 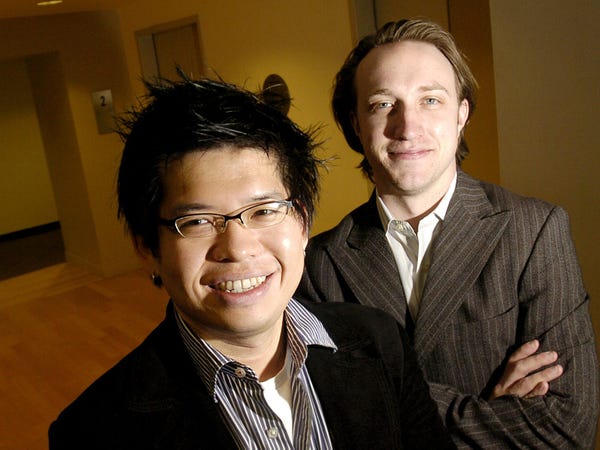 What it does: YouTube is a platform for hosting and sharing videos. It was sold to Google in November 2006.

How it's related to PayPal: Founders Steve Chen, Chad Hurley, and Jawed Karim were all early employees at PayPal.

When PayPal sold to eBay for $1.5 billion, it sparked a "healthy competition" among the company's alumni, early YouTube investor Roelof Botha told Business Insider earlier this year. When it came time for YouTube to sell, the team intentionally chose a price of $1.65 billion — 10% more than what eBay sold for. 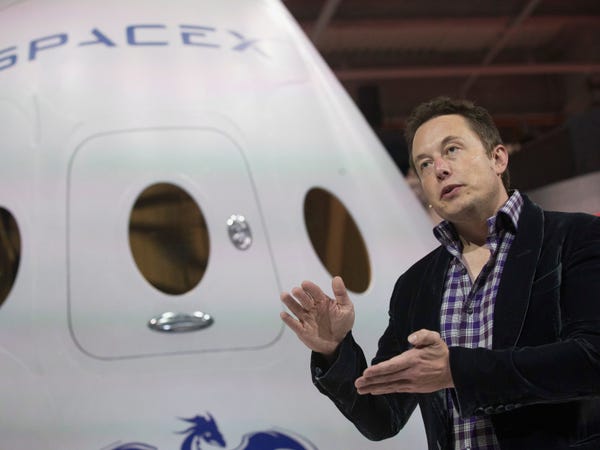 What it does: The goal of SpaceX, short for Space Exploration Technologies, is to make space flight cheaper and eventually colonize Mars.

How it's related to PayPal: In 1999, Musk launched an online banking company called X.com. That company merged with Thiel's Confinity in 2000, then became PayPal in 2001. Musk was briefly PayPal CEO before being replaced by Thiel. But when PayPal sold, Musk netted $165 million from the deal, which he used to start SpaceX.

Musk was an early investor in and cofounder of Tesla. 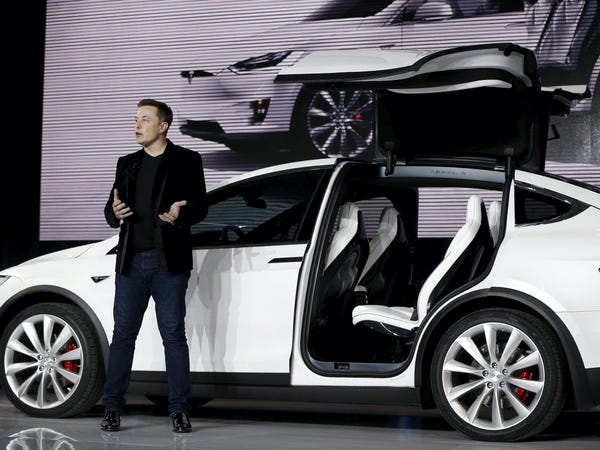 What it does: Tesla manufactures electric vehicles, batteries, and solar panels.

How it's related to PayPal: Musk was an early Tesla investor and cofounder. He became CEO in 2008. 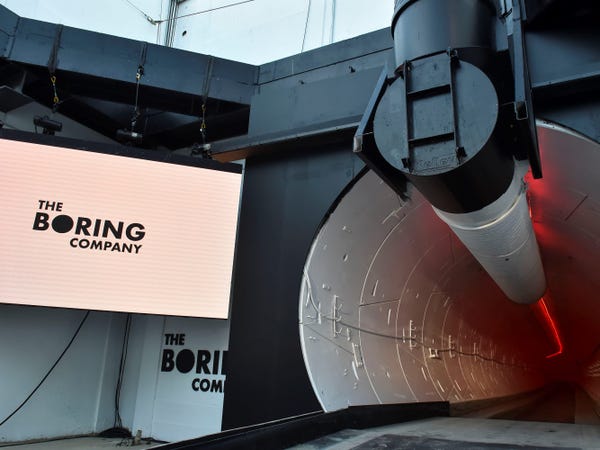 What it does: The Boring Company builds underground tunnels with the intention of housing high-speed transit systems to reduce traffic in cities.

How it's related to PayPal: Musk initially proposed The Boring Company in a white paper in 2013 and launched the company three years later. 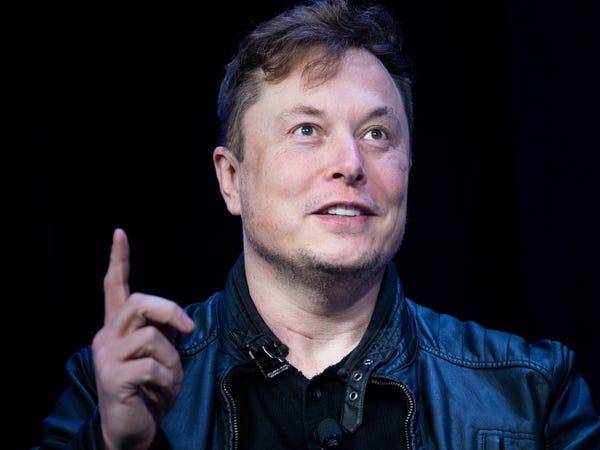 What it does: OpenAI is an artificial intelligence research lab, while Neuralink's goal is to make computers that can be implanted in people's brains.

How it's related to PayPal: Musk founded both companies to fight against what he sees as the dangers of AI. 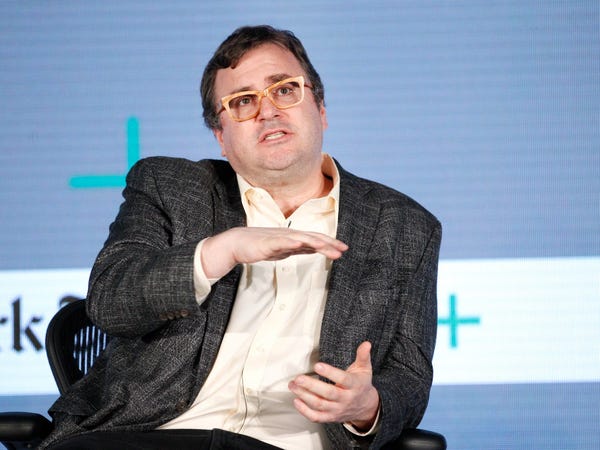 What it does: LinkedIn is a social network for professionals.

How it's related to PayPal: Hoffman was an executive vice president at PayPal in its early days. He founded LinkedIn and initially served as its CEO before later becoming executive chairman. 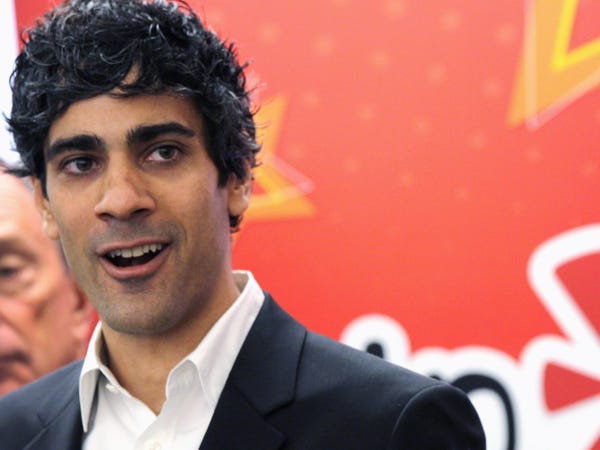 What it does: Yelp is a platform for hosting reviews and recommendations about local businesses.

How it's related to PayPal: Stoppelman and Simmons met while working at PayPal in the early 2000s — Stoppelman came from X.com and served as vice president of technology while Simmons worked as an engineer. Levchin provided the initial investment in the company.