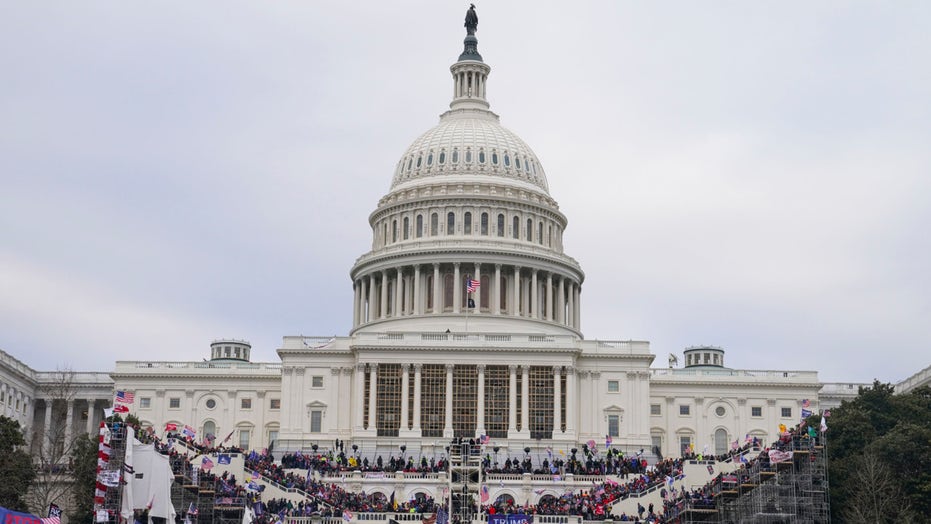 Recent polling numbers have shown Biden at approximately 42% approval, with his disapproval at 52%. Certain polls over the last few months have put Biden’s rating as even lower. 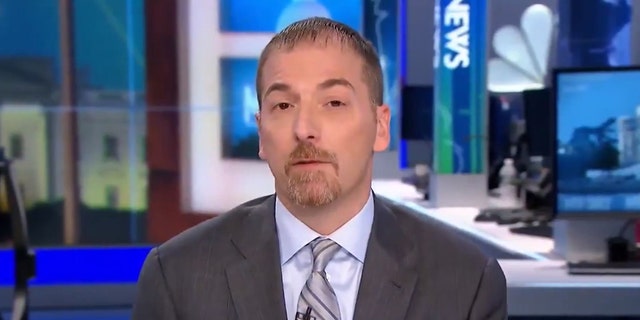 Chuck Todd called out AOC for her recent concentration camp controversy in a Wednesday edition of MSNBC’s "Meet The Press."
(MSNBC)

However, Todd pushed the idea that these poor numbers were due to situations out of the White House’s control rather than being largely due to Biden’s policies.

“It seems as if there’s nothing the White House can do to improve their political standings these days. It does feel like every week there’s a new poll, there’s a new bottom, a new this. And some of it is out of their control,” Todd began.

He added, “His two big promises were to get COVID behind us and to get rid of Donald Trump. COVID’s not behind us and Trump’s still lurking. It’s not his fault.”

His guest Boston Globe writer Kimberly Atkins Stohr suggested that the low numbers could also be due to his inability to addressing larger issues such as civil rights and democracy rather than inflation. 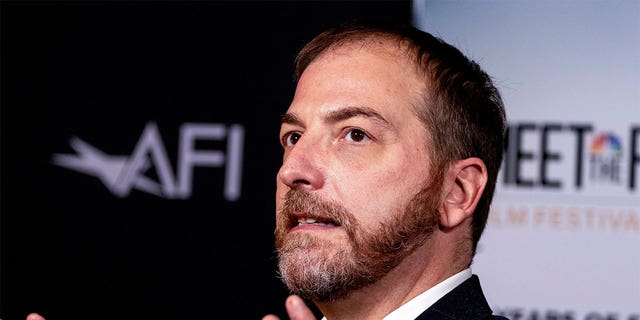 “It’s a convergence of a lot of things. You have this pandemic that we can’t get behind. You still have people who are struggling economically. Joe Biden also campaigned on a big broad agenda of addressing civil rights and getting people back on their feet after this. This big broad packages. But even after these packages have passed, there’s still this constant threat to democracy that we keep talking about,” Stohr said.

She also suggested that “most” of the issues causing Biden’s low numbers are not his fault but instead because of Republicans refusing to compromise with his agenda.

“Is it all Joe Biden’s fault? Of course not, most of it isn’t. You have Republicans who are lock solid against him and won’t vote for anything no matter how many times Joe Manchin says he wants bipartisanship. So it’s about where do you assign that blame, who is against every measure including vaccine mandates that could get us past this pandemic. Is that Joe Biden? Where does the blame actually lie?” Stohr said. 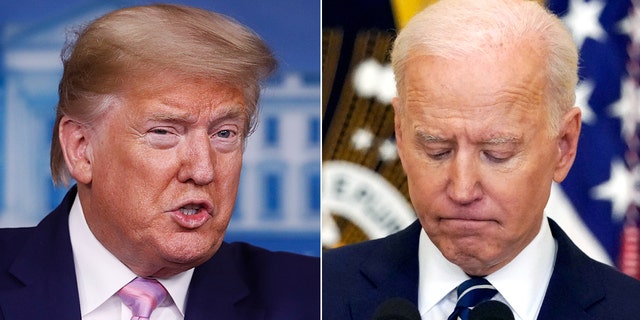 A new poling survey suggested a close race between President Biden and former President Donald Trump should he run again in 2024. Biden received 46% of support compared to Trump’s 45%, but 48% of voters polled preferred to return to the polices from Trump’s time as president against 46% who preferred to remain the same.