In media news today, Washington Post calls for CNN to investigate Chris Cuomo, Vogue gets ripped as ‘frauds’ for a glowing feature on Jen Psaki, and MSNBC’s Joy Reid claims those angry at maskless Obama party are only mad because they weren’t invited

NBC’s coverage of the Tokyo Olympics finished as the lowest-rated summer games in the network’s history.

NBC’s primetime coverage of the Tokyo Olympics averaged 15.5 million primetime viewers. The total is the smallest audience for the Summer Games since the network began airing them in 1988, according to the Wall Street Journal, which added that the event saw a 42% drop since the Rio de Janeiro Olympics in 2016. 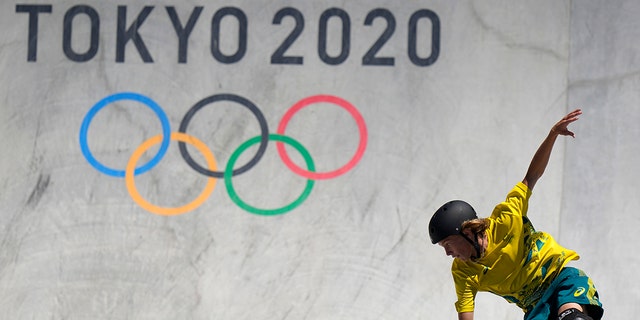 Outkick media columnist Bobby Burack feels sports are about passion and fandom but “American viewers no longer share those emotions toward the Olympics” after years of fans bickering about athletes getting political.

U.S. Olympic hammer thrower Gwen Berry arguably set the tone during the medal ceremony at her trials when she turned her back on the American flag as the national anthem played. The move caused outrage by some would-be viewers, but Berry maintained she represents “oppressed people” tuning in to the games. Other athletes kneeled in an attempt for force social change on the world stage, further angering some viewers.

“Here’s the problem: the Left is ashamed of what America represents, and the Right is ashamed of the athletes’ divisive portrayal of the country,” Burack told Fox News. “Combine the two, and neither side cares if Team USA takes gold, silver, or gets humiliated.”

However, a lack of American spirit was hardly the only thing plaguing the Tokyo Olympics.

NBC Sports chairman Pete Bevacqua said the network was “thrown a series of curveballs over the last 18 months” as the coronavirus pandemic delayed the games by a year, forcing the Olympics to go on in empty stadiums and initiate widely criticized protocols. In addition, a variety of high-profile athletes had to bow out after testing positive.

Potential viewers also complained about events being hard to find on an assortment of viewing options, confusion about streaming service Peacock, and a significant time difference causing major events to air on tape delay during an era when mobile alerts and social media make spoilers inevitable. 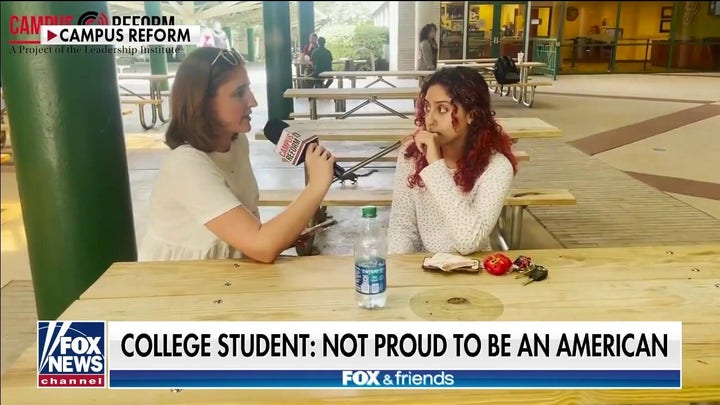 Sports business reporter Darren Rovell covered the 2008 Beijing and 2010 Vancouver Olympics for CNBC. His current gig as Action Network senior executive producer put him in a situation where he wanted to consume the games as a fan, but Rovell feels NBC made it difficult by putting an emphasis on streaming service Peacock instead of regular TV.

“I don’t think NBC helped itself out,” Rovell told Fox News. “Obviously they wanted to drive people to Peacock, I think that didn’t work.”

“They just weren’t great about telling you what’s on when. And that has no excuse … If you wanted to watch [an event], a lot of people didn’t even know when it was on, which to me doesn’t make sense,” Rovell said.

He said the time difference was another clear issue during the age of modern technology, as he was told by CNBC in 2008 that fireworks behind a live shot should be ignored because the network hadn’t aired the tape-delayed Opening Ceremonies yet.

“That was OK 13 years ago, it’s not OK now,” Rovell said, noting that NBC continued to air events hours after they occurred. 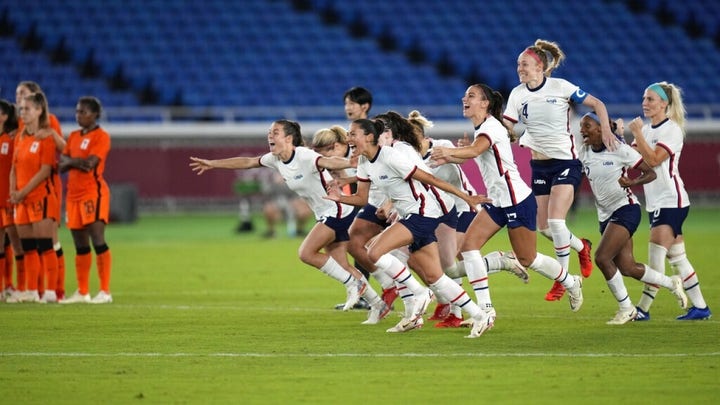 “They’re showing it at weird hours, after the games end they don’t have replays of the game, you have to basically search for the game and hope there is a clip on there, and then like about seven hours later they’ll show a seven-minute recap of the game,” Simmons said on his podcast.

Others complained the games lacked star power and gymnastics legend Simone Biles pulling out of most of her scheduled events didn’t help matters. The Wall Street Journal reported that some disappointed Olympic advertisers have been offered additional commercial time “to make up for the shortfall compared with the audience size NBC had promised,” which is a common practice in the industry when ratings underwhelm.

“Some ad buyers said they might look for a discount on ads in the Super Bowl or a slot in the Beijing Winter Games, which are set to start on Feb. 4, to resolve contractual issues,” the Journal reported.

The opening ceremony drew 16.7 million viewers for NBC on Friday, the smallest audience for the network broadcast since the 1988 Seoul Games. On Sunday, the closing ceremonies averaged 8.8 million viewers to also finish as the least-watched ever.

NBC has remained publicly upbeat despite the disappointing viewership, circulating a press release touting the record 7,000-plus hours of coverage it made available, the closing ceremonies winning Sunday night and Peacock, which is still relatively new, having its best two-week period ever.

“NBC likely will never admit it, but the Comcast-owned network must be so relieved that the Tokyo Olympics is finally over,” Patten wrote, noting that NBC boasting about ratings wins over shows such as CBS’ “Big Brother” aren’t exactly what advertisers expected.

“That’s not a lot to write home about — from Tokyo or otherwise,” he wrote.