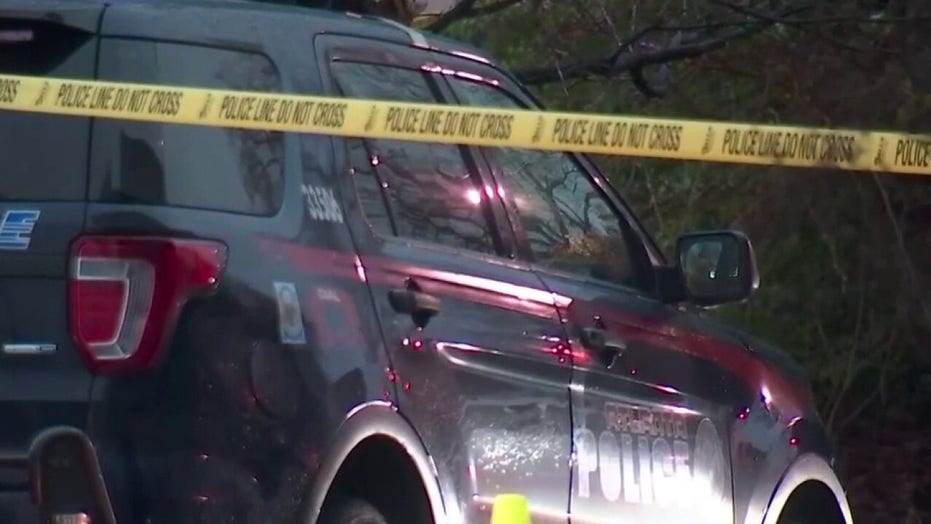 The suspect in the Atlanta massage parlor shootings has been charged with eight counts of murder. The motive has not been determined, but authorities have not ruled out racial bias.

MSNBC and CNN writers and pundits are continuing to blame anti-Asian racism and rhetoric by former President Donald Trump for the deadly Atlanta spa shootings, in spite of law enforcement indicating they do not believe the killer was not motivated by racial animus.

Police said suspect Robert Aaron Long took “responsibility” for the string of Tuesday night shootings that left eight people dead, including six Asian-American women, at a string of massage parlors, but it appeared to be related to a sexual addiction.

However, mainstream media has relentlessly focused on the race of the majority of the victims and tied it to Trump. MSNBC’s “Morning Joe” panelist Mike Barnicle said Thursday that Trump had caused a surge in nationwide anger that contributed to the violence.

“We’re still living it … Now, Donald Trump didn’t pull the trigger in Atlanta, but Donald Trump certainly was responsible for the anger and the fear and the suspicion that exists in great degree in this country, much more so than ever in the past,” Barnicle said. “He’s not to blame for a history of racial strife in this country, but he certainly is to blame for enhancing it.”

CNN’s Lisa Ling compared the atmosphere for Asians to how Muslims felt in the days after the 9/11 terrorist attacks.

“There is real fear among Asian people about going outside of their own homes right now,” she said on Wednesday. “Asian people are being scapegoated like they have for a century in this country and this has to stop … Yesterday, it was Muslim and Southeast Asian people after 9/11. When there’s an economic downturn, it’s the Latin population.”

Numerous outlets have also printed stories about hate against Asian-Americans, which have risen over the past year, in the aftermath of the Atlanta killings. They include the New York Times, TIME, and Vox.

During a debate on “America’s Newsroom” Thursday with Geraldo Rivera, Fox News contributor Leo Terrell encouraged people to wait for the facts before jumping to conclusions.