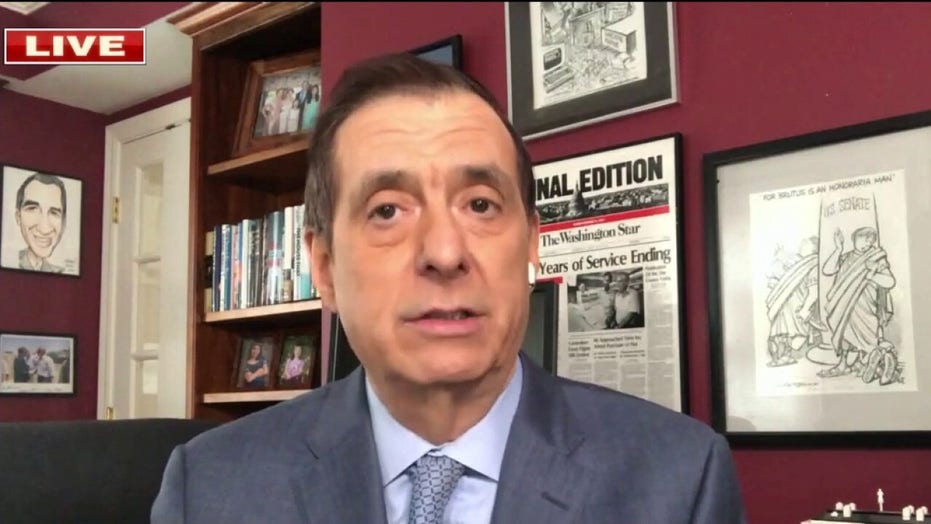 “MSNBC has loved having these Lincoln Project founders on to denounce Donald Trump and hold him accountable,” Kurtz told “The Faulkner Focus”.  “But [MSNBC] seems far less interested in holding The Lincoln Project accountable over these sexual harassment allegations.”

Kurtz noted that the liberal network booked Lincoln Project representatives on 17 different on-air segments after allegations against Weaver were first published before broaching the topic.

The Fox News media analyst also weighed in on yet another Lincoln Project scandal, this one involving published screenshots of private direct Twitter messages between co-founder Jennifer Horn and a reporter.

“It is such an outrageous invasion of privacy, nobody knows how these screenshots were obtained,” Kurtz said. “Even [Lincoln Project co-founder] George Conway says it might be a violation of federal law.”

The Lincoln Project accused Horn of planning a “smear job” against the group. Horn has claimed that she never gave The Lincoln Project permission to publish her messages and called on Twitter and CEO Jack Dorsey to take them down.

Meanwhile, six former Lincoln Project employees have issued a statement demanding to be released from “all Non-Disclosure Agreements” to allow them to answer questions about Weaver’s behavior.

The Lincoln Project, which has been heavily criticized for days over the allegations involving Weaver, on Thursday night announced that it was hiring outside investigators to review Weaver’s tenure with the organization.

During Trump’s term in office, The Lincoln Project raised hundreds of millions of dollars cutting videos and advertisements against the former president and Congressional Republicans.

Formed in 2019, the group has in the past included advisers to prominent Republicans, including the late Sen. John Mccain, former California Gov. Arnold Schwarzenegger, and former President George W. Bush.