Mortgage: Paramedic reveals how he saved enough to buy £196,000 house at just 22-years-old

Mortgages aren’t something which many 22-year-olds will find themselves with, with the average age of first-time buyers in the UK currently being 33. However, while saving up for a property and purchasing in one’s 20s may be quite a task, it’s something which some have managed to do.

This includes Jack Watson, 22, who is a paramedic by trade but also runs a freelance web dseign business in his spare time.

Purchasing in Liverpool City Centre, the first-time buyer purchased a two-bedroom apartment on the 13th floor for £196,000.

“I’ve spent a lot of my life coming up with new business ventures. I remember designing websites, selling specially imported shower curtains on a well-known auction site at school and even winning a local magazine distribution contract (engaging the help of friends to fulfil it),” he says.

“As fun as shower curtains were, they also helped me quickly learn the importance of money – cashflow, savings and value.” 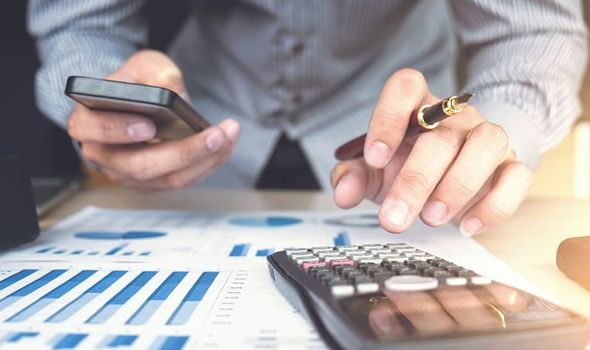 Saving is something which Jack is no stranger to – having begun stowing away some of his money as a young teenager.

“I got into the habit of saving when I was about 13, in relatively small numbers, of course, but I was still saving money, nonetheless,” he recalled.

“First my goal was learning to drive and owning a car, but since then it was always my aim to save up enough for a deposit and getting on the ladder.”

In order to purchase the £196,000 property, Jack put down a mortgage deposit of five percent.

So, how did he save up for the deposit? Jack explained he opted to boost his savings via the Help to Buy ISA.

While the scheme is no longer open to new savers, with this account, eligible people can get a 25 percent government bonus up to £3,000 on their savings.

“Saving for a house was a bit of bigger task than saving for a car, so I opened a Help to Buy ISA after hearing about them from a friend,” he explains.

“I set up a direct debit to put the maximum monthly amount into the ISA, and even moved the maximum amount I could from my existing ISA – it made sense to cash in on those government bonuses. 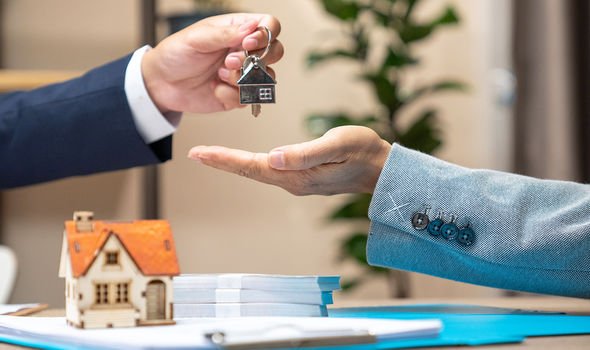 “Once this started ticking over, I actually got to my deposit amount much quicker than I thought I would.”

Prior to purchasing his own place, Jack rented a one-bed flat in the city centre.

He points out that while the pad had a nice view, it “came at a price”.

“The mortgage plus monthly service charge on my new two-bed flat costs the same as I used to pay in monthly rent,” he reveals.

So, how did he go about starting the mortgage process?

“Like many people I suppose, I initially made an appointment with an estate agent’s mortgage broker.

“I just wanted a rough idea of my borrowing potential – luckily it was quite a bit more than I thought was possible. 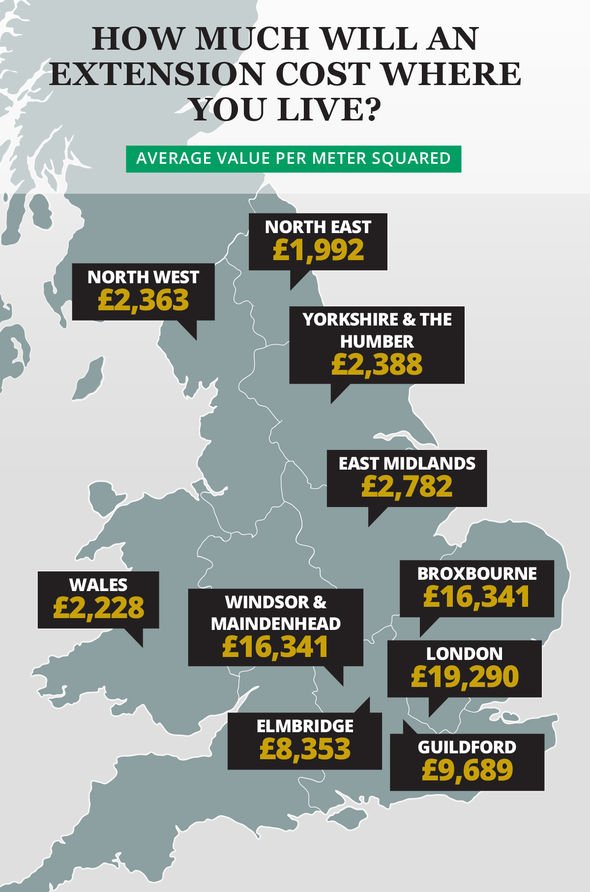 “I wasn’t really aware of five percent mortgages, and in my head, I was saving to get 10 percent. Once I found out I had enough already everything happened quite quickly.

“I chose to proceed with Mojo Mortgages. I found them much easier to deal with than a traditional mortgage broker. Plus, it can be a little embarrassing when your face-to-face with a traditional broker and they point out that Greggs/KFC keep making regular appearances on your bank statement. With Mojo, this is all done behind the scenes!”

While Jack now has a mortgage, he explains that, at one point, he feared he may not be eligible for a mortgage.

He recalls: “I was so close to using the in-branch mortgage advisor at the estate agent. I knew their £750 fee was going to hurt, but they had promised the earth to me.

“They made it feel like they were my only hope of achieving a mortgage on this specific property, arguing high rise city centre flats are so niche that they need a city centre broker to be mortgageable.

“Before parting with the £750, I decided to have a chat with a Mojo adviser over the phone.

“He spent a lot of time listening and it was immediately obvious he was extremely knowledgeable – yes even about city centre flats, surprisingly enough!

“Plus, all of Mojo’s service is completely free, so I knew I’d save £750 straightaway.”