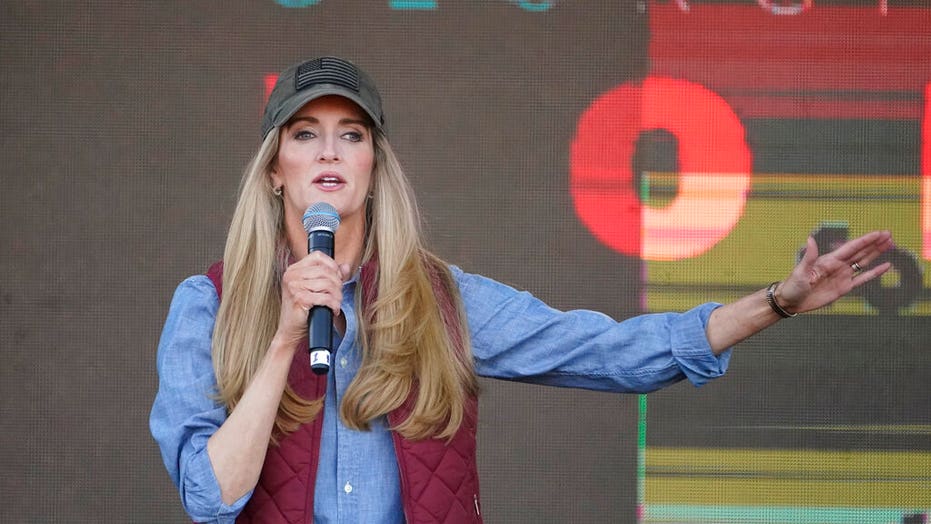 In the letter, the group argued that Warnock’s past statements are not "radical" or "socialist" when taken in context – and accused the senator of an "attack against the Black church."

"We witnessed your naked hypocrisy as you supported 59 attempts at the delegitimization of Black voters with meaningless lawsuits by the Trump campaign operatives," the letter reads, a reference to failed attempts to challenge the 2020 election results in court. "What can be more radical, more seditious than supporting 59 attempts to overthrow the will of the people by tossing Black votes?"

OVER 25 BLACK MINISTERS SIGN LETTER TO WARNOCK ON ABORTION

"We call on you to cease and desist your false characterizations of Reverend Warnock as ‘radical’ or ‘socialist,’ when there is nothing in his background, writings or sermons that suggests those characterizations to be true, especially when taken in full context," the letter argues. 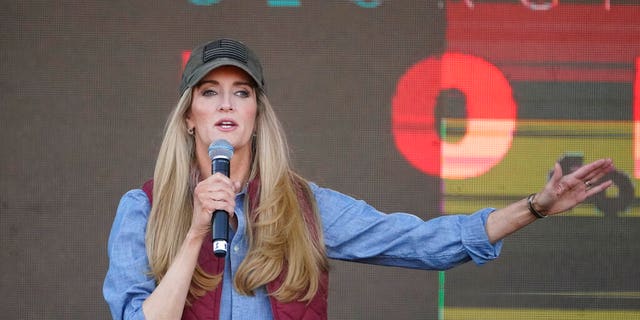 Warnock, on occasions throughout the campaign, has backtracked from prior public remarks, including likening the conflict between the Israelis and Palestinians to "apartheid South Africa."

Multiple times in the past month, Warnock has said he does not believe Israel is an apartheid state. He also has been endorsed by progressive Jewish groups.

Neither campaign responded to Fox News requests for comment.

But in a tweet Sunday, Loeffler snapped back at Warnock.

"No one attacked the Black church. We simply exposed your record in your own words," she wrote. "Instead of playing the victim, start answering simple questions about what you’ve said and who you’ve associated yourself with." 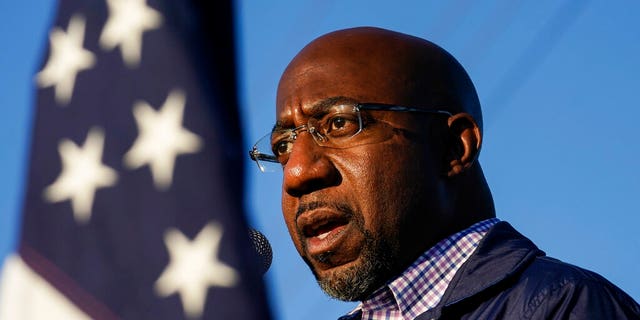 In this Nov. 15 photo, Raphael Warnock, a Democratic candidate for the U.S. Senate, speaks during a campaign rally in Marietta, Ga. (AP Photo/Brynn Anderson, File)

Warnock is running against Loeffler in one of two Georgia runoff Senate elections that will determine control of the chamber next year. They are facing off in a special election to see who will serve the last two years of former Sen. Johnny Isakson’s term. Loeffler was appointed to the seat after his resignation last year.

The other race is between GOP incumbent Sen. David Perdue and Democratic challenger Jon Ossoff for a full, six-year term. The runoff elections are less than two weeks away on Jan. 5.