Home » World News » Minnesota Dem claims CRT not being taught in schools, despite teachers’ pledge to keep teaching it

Minnesota Dem claims CRT not being taught in schools, despite teachers’ pledge to keep teaching it 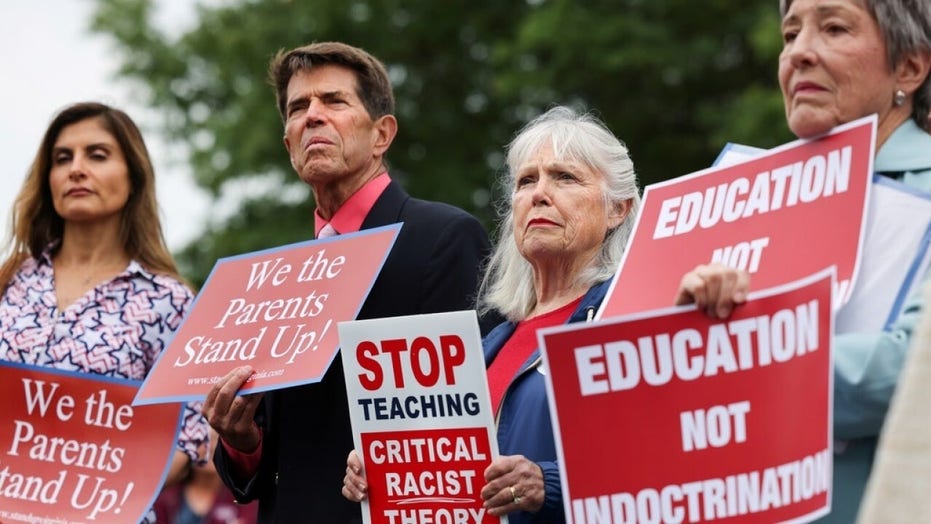 Rep. Dean Phillips, D-Minn., claimed critical race theory (CRT) isn’t being taught in schools, despite dozens of teachers in his own state pledging to continue teaching it.

“I’m saddened by the fact that we aren’t able to generate a narrative that is more truthful about what’s going on, because critical race theory is not taught in elementary schools or high schools,” Phillips told CNN in an interview published Thursday. “And it’s time that we start articulating that a little better.”

WHAT IS CRITICAL RACE THEORY? 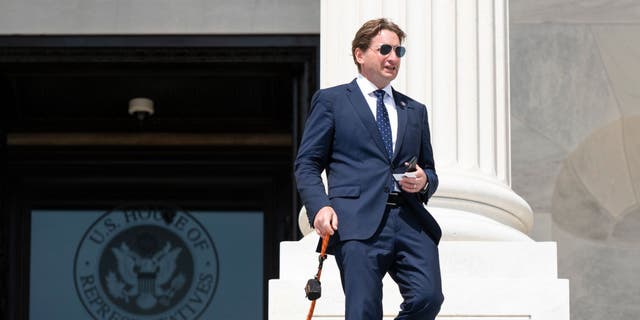 Rep. Dean Phillips, D-Minn., and his dog Henry walk down the steps of the Capitol after the last vote of the week on Friday, June 25, 2021. (Photo by Bill Clark/CQ-Roll Call, Inc via Getty Images)

The comments come as Democrats try to piece together the reasons for their devastating loss last week in the Virginia gubernatorial election, where Republican Gov.-elect Glenn Youngkin defeated former Gov. Terry McAuliffe, a Democrat, on a platform largely centering around education, including the teaching of CRT in schools.

Advocates of CRT view the world through the lens of power relationships and societal structures and their impact on racial minorities. Race, according to this view, is a relatively recent social construct that is weaponized by dominant groups to oppress others. The vagueness of the theory has played out nationwide, with institutions disputing constituents’ claims that they’re implementing the theory through policy.

Nearly half of U.S. states have enacted bans on CRT in public schools. Democrats and media commentators have claimed the fight against CRT is racist and that the idea that it’s creeping into public school curricula was invented as a right-wing bogeyman. As a result, to avoid controversy, the theory is sometimes rebranded and implemented as “anti-racism” education or “racial equity” training. 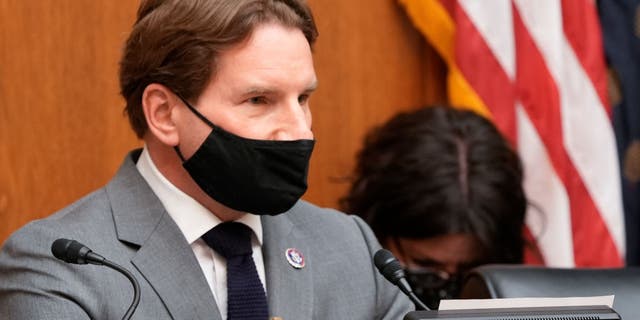 Phillips’ own website promotes several CRT advocates, including “How to Be an Antiracist” author Ibram X. Kendi, as well as articles promoting the core tenets of CRT. One article featured on his website declares, “White supremacy exists in every institution.”

An entire section on Phillips’ website dedicated to “racial justice allyship” explains how the idea of systemic racism should be taught to children.

“We all know racism is learned,” his website states. “And, all of us can have a powerful impact simply by educating our kids and challenging them to think critically about racism and race in America. It sure may seem like a daunting task, but we all know it’s a necessary one. In sharing our knowledge with the next generation, and continuing to instill values of equity and inclusion, we can create the just world we seek.”

In Phillips’ state of Minnesota, nearly a hundred teachers over the summer signed a pledge vowing to “continue our commitment” in teaching CRT in solidarity against Republican lawmakers’ efforts to stop them, Alpha News reported at the time. 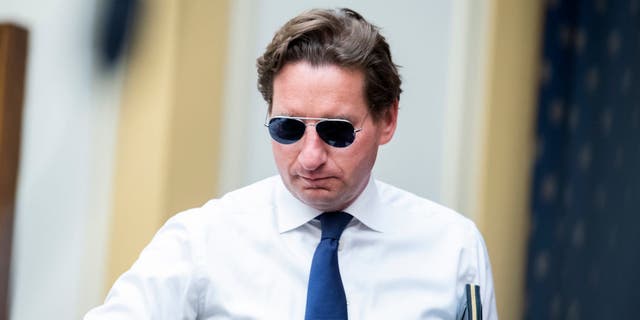 In August, the largest teachers union in Minnesota, Education Minnesota, reportedly published a document advising educators how to respond to “racially motivated attacks on racial equity” and specifically CRT. The union said educators should avoid using the academic term “Critical Race Theory,” because it has been “redefined by the political right as an all-purpose racial dog whistle.”

Other areas of the country have made it clear where they stand on the issue. In June, the Hayward Unified School District in California voted to implement mandatory “ethnic studies” lessons explicitly based on CRT, starting in preschool.

Phillips’ office did not respond to Fox News’ request for comment seeking clarification on his remarks to CNN.