WINDOWS PC users have been left open to two security flaws after an attempt to patch them was botched.

Millions of Windows users are being told to stay vigilant because the issues are already being exploited by hackers. 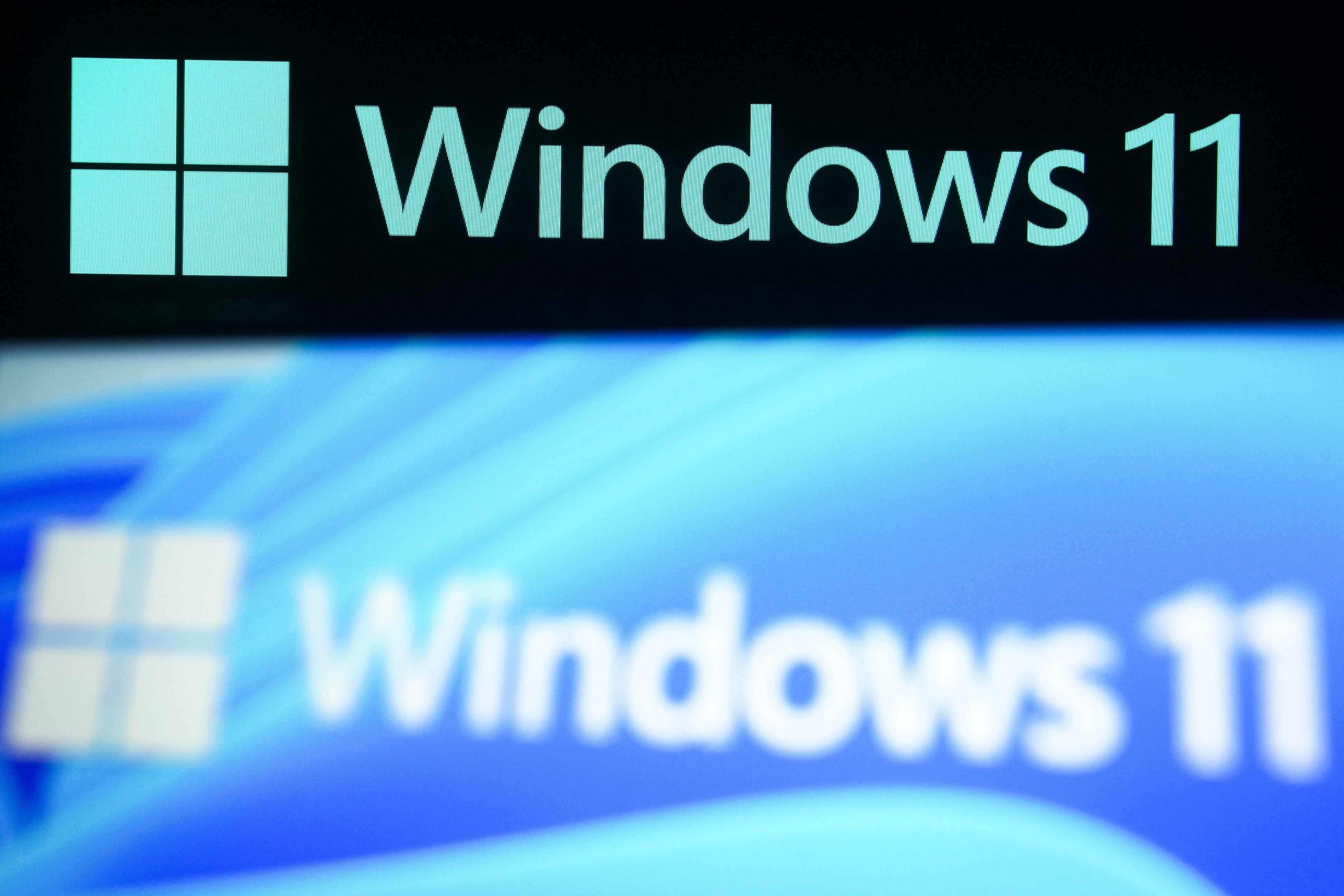 You may find yourself affected if you use Windows 10 or 11 and it doesn't even matter if you updated your software recently.

They're both referred to as "zero-day" flaws because it is known that hackers are already exploiting them.

The flaws can allow hackers to take over a victim's computer and spread malware across a network.

Cyber experts don't usually reveal too much about an open flaw incase it encourages hackers to exploit it.

Microsoft reportedly told BleepingComputer: "We are aware of the disclosure and will do what is necessary to keep our customers safe and protected."

The best thing for Windows users to do is stay vigilant and update their PC as soon as a software update becomes available.

Watch out for any suspicious activity on your computer and never click on strange links or download unknown attachments.

Security platform 0patch is said to be working on a stop-gap fix to give Microsoft more time to solve the problem.

In other news, Android users are being warned to update their phone’s privacy settings after a new update could leave their devices vulnerable.

Samsung has killed off one of its most beloved smartphone ranges, according to reports.

And, a tech expert has revealed some exciting hidden Google features in a popular TikTok video.