Microsoft Teams 'DOWN' – work chat 'offline' according to thousands of users

MICROSOFT Teams appears to have stopped working for confused users on Thursday.

Thousands of Teams users have complained that the app isn’t letting them log in, chat or video conference 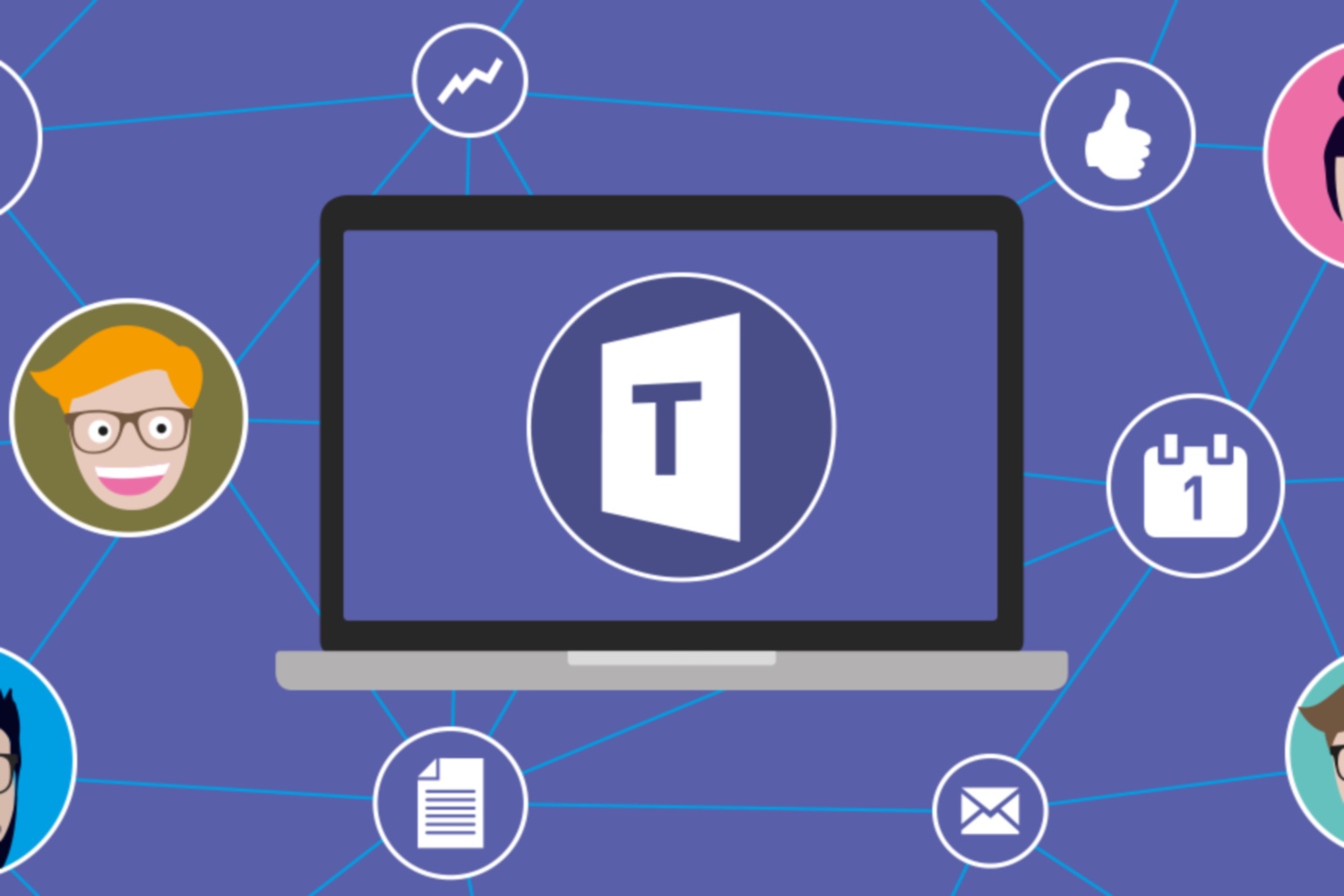 Teams is one of the world’s most popular business chat apps, operating as rival-in-chief to Slack.

Online outage tracker Down Detector has logged thousands of reports from users.

The issue appears to have begun at around 2pm London time / 9am NYC time.

And live outage reports suggest it’s a global issue, affecting users in the UK, USA and beyond.

It's unclear if the issue is due to Microsoft Teams' own systems, or a related service.

The majority of users are complaining about issues with conferencing. 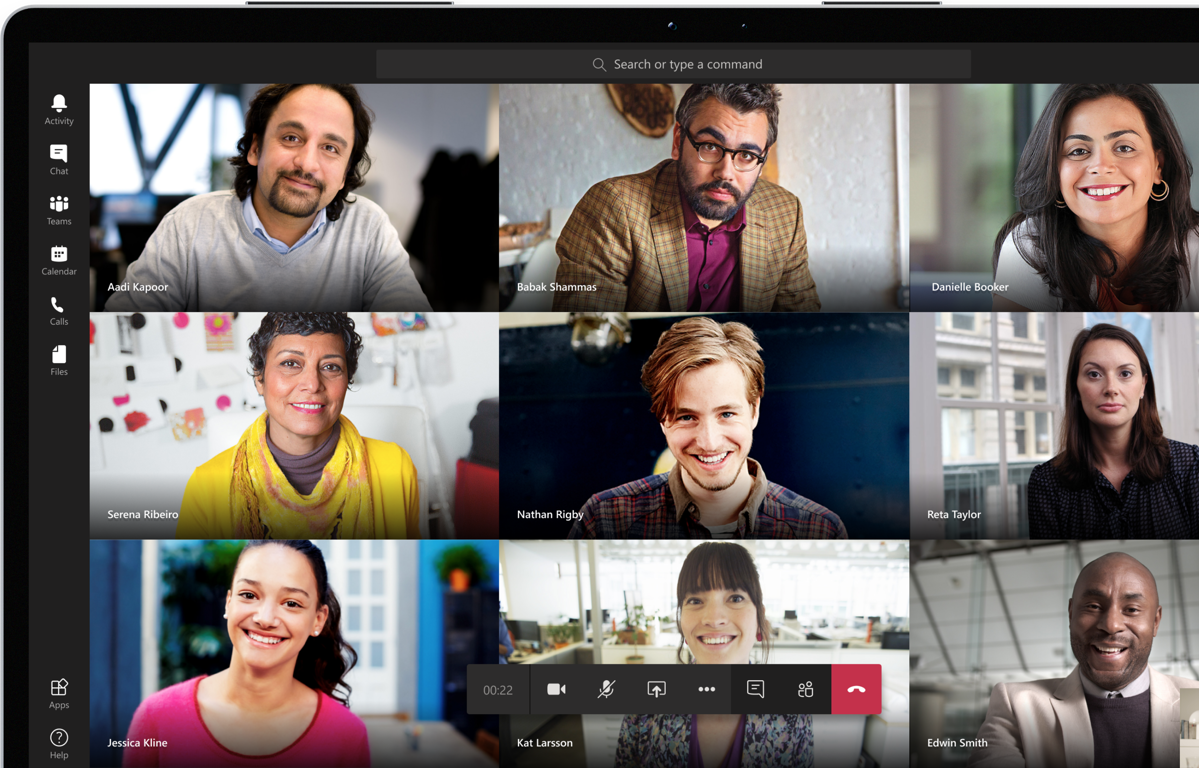 And some users are complaining about the Teams website and app in general.

We've asked Microsoft for comment and will update this story with any response.

Microsoft Teams is a hugely popular messaging and calling app designed for workplaces.

Like Slack, Teams allows employees to chat with each other directly or through virtual chatrooms.

And Teams also offers the ability to host video calls or audio-only conversations.

It launched back in 2017, and has grown rapidly ever since.

In March 2020, Microsoft revealed it had 44million daily users – partly thanks to the Covid-19 pandemic forcing people to meet online.

And on one day in April, Microsoft said that 4.1billion meeting minutes had been recorded.