Merrick Garland says he does not support defunding the police

President Biden’s pick to the lead the Justice Department, Merrick Garland, said Monday he does not support defunding the police despite calls from some liberals to do so.

“President Biden has said he does not support defunding the police and neither do I,” Garland said.

He added: “I do believe and President Biden believes in giving resources to police departments to help them reform and gain the trust of their communities.”

The question was asked of Garland by Missouri Republican Sen. Josh Hawley.

“In the midst of this mounting crime wave, there has been increasing calls by some activists, including members of the United States Congress,, to defund the police,” Hawley said.

Continuing, the senator said, “I have to tell you I think this sends exactly the wrong message to law enforcement who feel very much overburdened, underpaid, under siege … Tell me what your position is on defunding the police. Do you support this movement, will you support this as attorney general?” 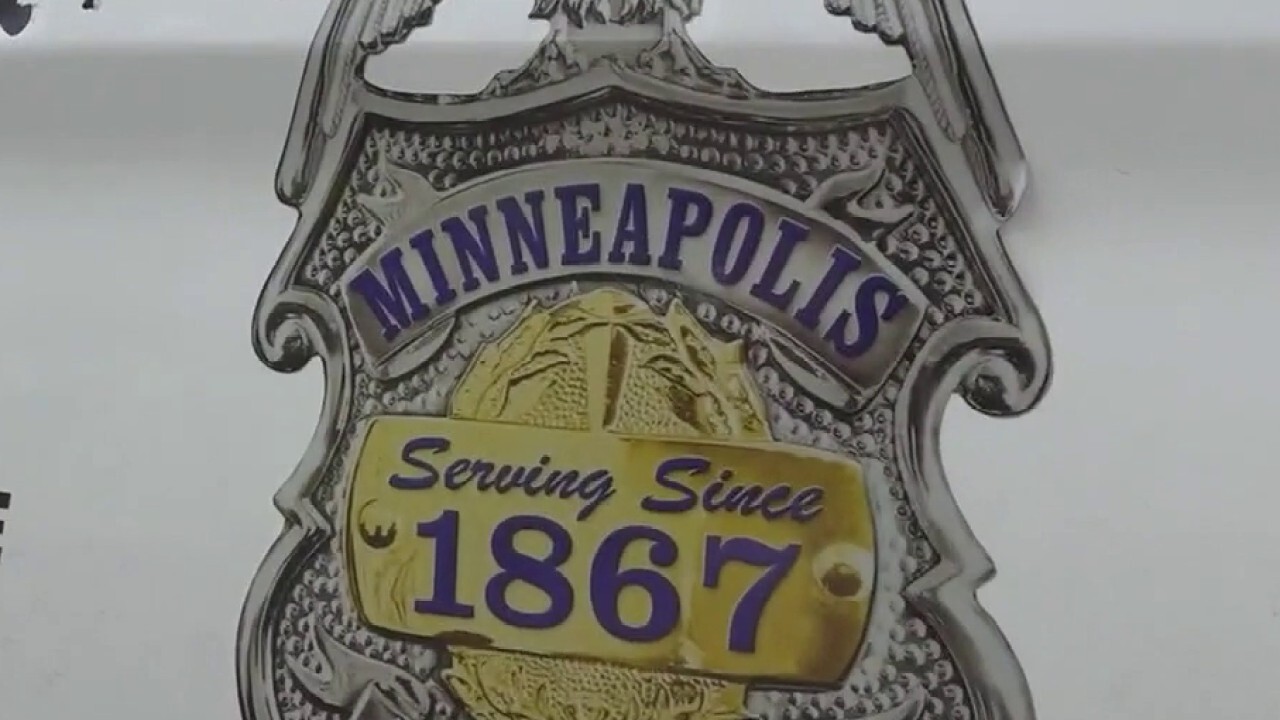 Following a summer of protests over the killings of George Floyd, Breonna Taylor and the shooting of Jacob Blake, there has been renewed scrutiny against the role police officers have played in harming minorities during their duties. As a result of such pain and outrage, the term “defund the police” was a rallying call to those protesting against police violence.

Some activists claim the phrase represents a more nuanced policy of allocating resources to alternative forms of law enforcement, such as providing mental health care.

Garland said: “I do believe, and I believe [Biden] does as well, that we do need to put resources into alternative ways of confronting some actors, particularly those who are mentally ill and those who are suicidal, so that police officers don’t have to do a job that they are not trained for and that, from what I understand, do not want to do.”

“So those resources need to go to mental health professionals and other professionals in the community — he said — so that the police can do the job that they are trained for and so that confrontations if possible do not lead to deaths and violence.”