MANLY blokes are killing our planet by eating too much meat and shunning vegetarianism, according to a new study.

A survey of more than 800 people found that self-professed "masculine" men eat more beef and chicken than feminine chaps. 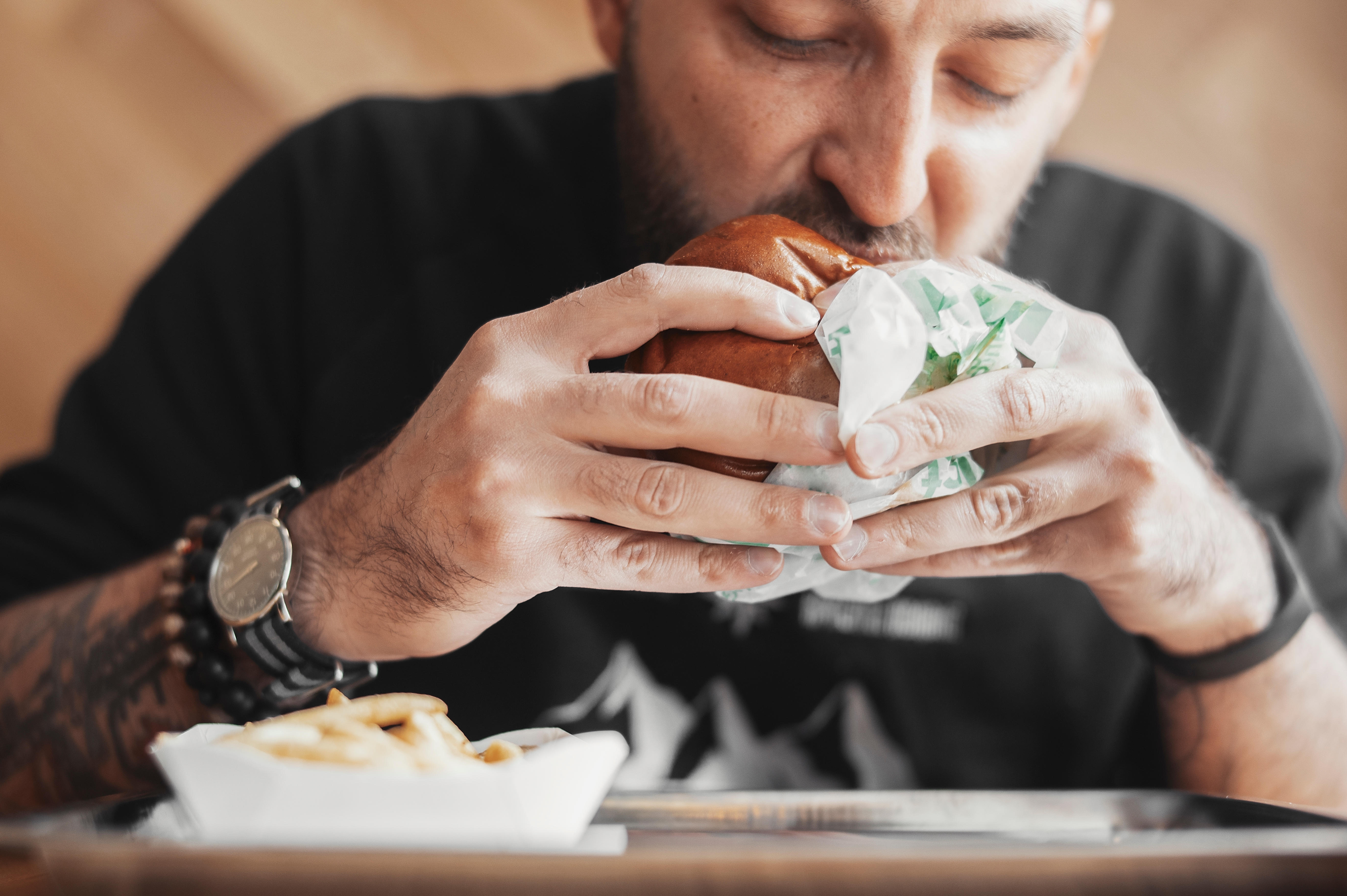 They're also less inclined to switch to a plant-based diet than their unmanly counterparts, researchers at UCLA showed.

Writing in the journal Appetite, they blamed the trend on the widespread perception that "real men eat meat".

"Men who eat vegetarian diets are in fact seen as less masculine." 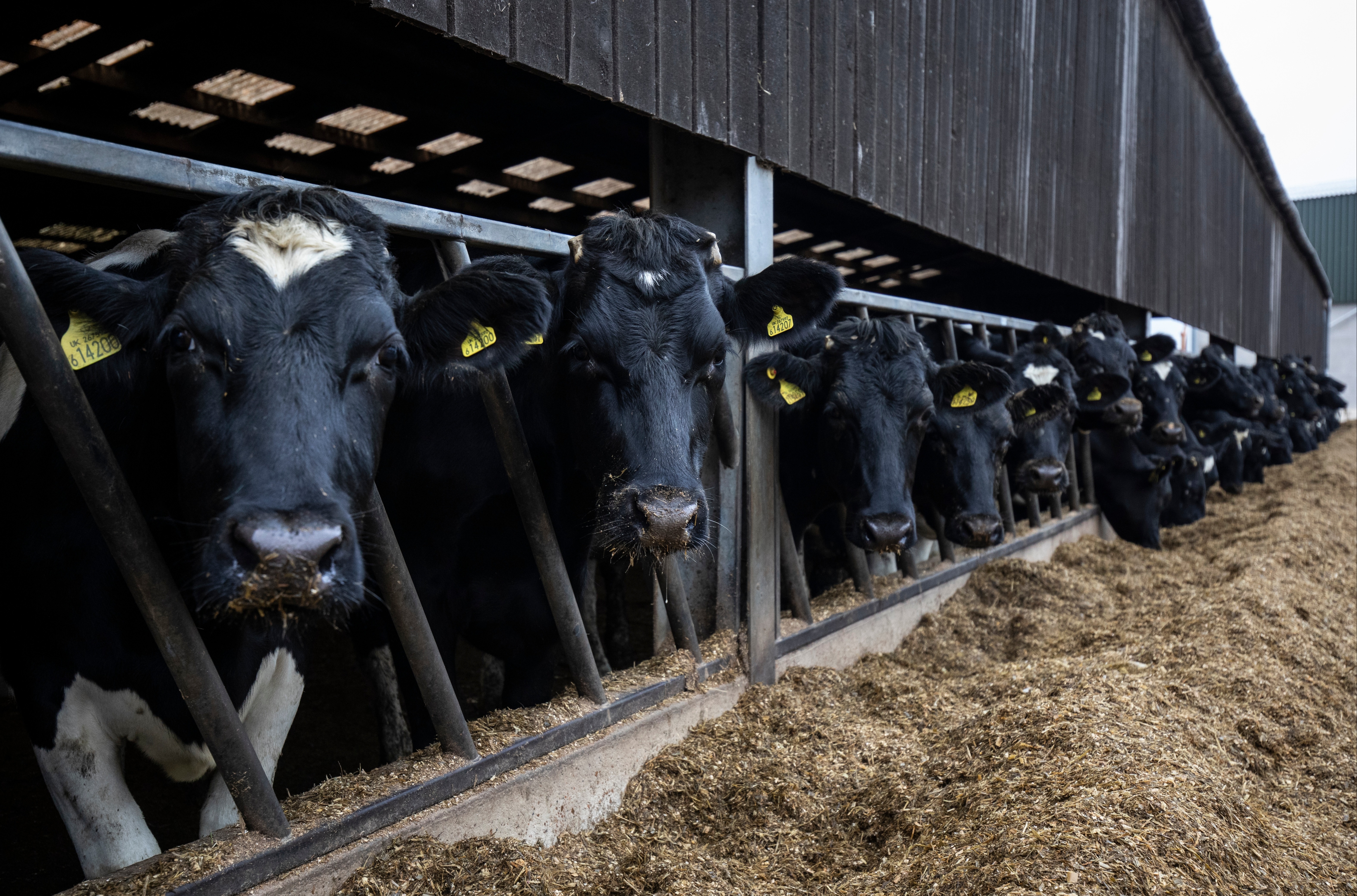 According to the research, this stereotype must change if humanity is to reduce its meat intake to save itself from catastrophic climate change.

"Reducing the amount of meat we eat cuts down on water usage, water pollution, and greenhouse gas emissions," Rosenfeld said.

"Of all meats, beef is especially threatening to our planet. Its production uses up the most water and releases the most greenhouse gases into the atmosphere.

"If we can overcome the stereotype that 'real men eat meat', then we can likely reduce how much beef men eat and ultimately improve both human and planetary health."

Previous research has shown that, compared to women, men eat more meat and are less open to becoming vegetarian.

For their study, the UCLA team set out to investigate how men's beliefs about their own masculinity could explain how much meat they eat.

They surveyed 813 adult lads to see whether their manliness impacted how much they ate four meats: Beef, pork, chicken and fish.

Participants were asked to respond on a scale from one (very feminine) to seven (very masculine) to statements such as "I consider myself as …", and "traditionally, my outer appearance would be considered as …".

Their self-identified "masculinity" was then matched up with their eating habits.

The researchers found that masculine men ate more beef and chicken – but roughly the same amount of fish and pork – as feminine blokes.

Manly men were also more likely to report that they had no intention of becoming vegetarian in future.

"Meat is stereotyped as a manly food, so that makes men want to eat more meat – it's a way for them to feel masculine," Rosenfeld said.

The results also showed that men in general ate more beef than women, of whom 893 were surveyed by the team.

In the U.S. and U.K., only about five to 10 per cent of the population is vegetarian.

The research is likely to reignite the debate surrounding our consumption of meat and its impact on the health of the planet.

The meat industry contributes to global warming because cows and other animals produce methane, a potent greenhouse gas.

And while groups like Greenpeace highlight our diet's effect on the climate as a reason to quite meat, it's important to give people a choice.

The meat industry is also not the biggest greenhouse gas emitter. Transportation is responsible for 29 per cent of emissions, while electricity generation accounts for 25 per cent.

In other news, KFC is working with a Russian 3D bioprinting company to create vegetarian-friendly chicken nuggets in a lab.

Pork belly and bacon strips made in a lab have been created by a commercial meat company in the UK.

And, an aversion to meet is nothing new – early humans ate a vegan diet millions of years ago, according to research.