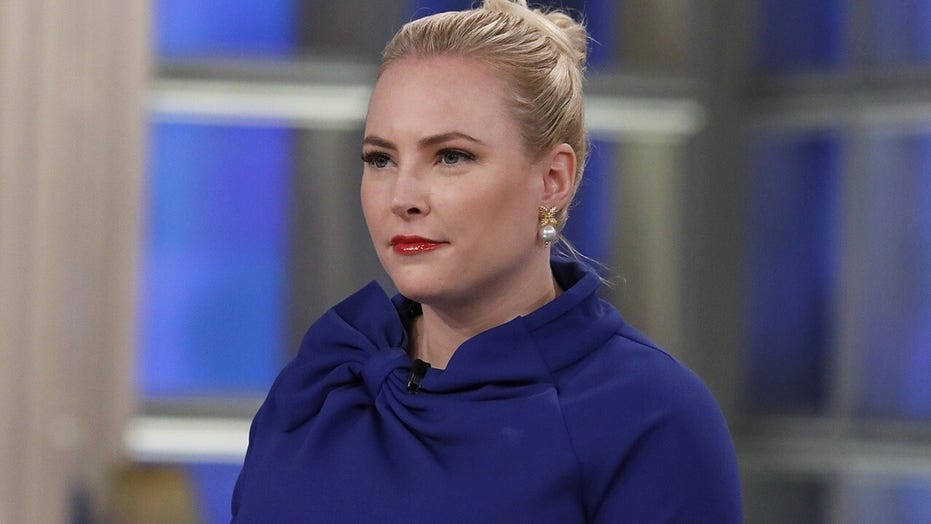 Meghan McCain found it ‘very strange that there’s a complete and utter denial’ of the existence of CRT.

During last weekend’s SNL episode, Che joked that a campaign photo of the Jamaican immigrant and Marine veteran holding a long gun was evidence she was “attempting suicide by cop” – and suggested the imagery of a Black woman with a rifle could help convince the GOP to join the left in supporting gun control laws. 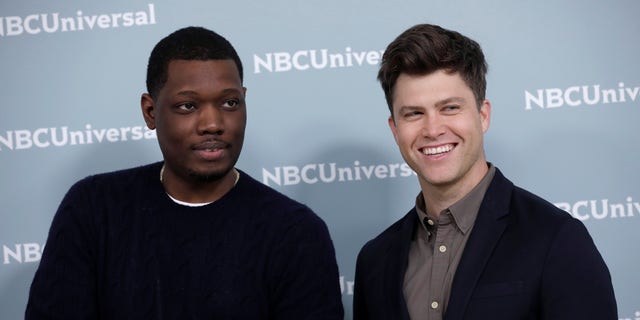 “This is a win for Democrats because nothing will get Republicans to support the gun control faster than this picture,” Che said during his “Weekend Update” segment alongside SNL player Colin Jost.

McCain found nothing funny about the skit.

“It’s awful,” she said on “The Story”. “It’s a historic moment in the fact that she’s a Republican and by the way, a veteran, [and] should be getting much more applause. If she were a Democrat, she would be on ‘Rolling Stone’ magazine. Instead, she’s a punchline on ‘Saturday Night Live’.”

McCain noted that the media and left continue to attack Sears, but have assented to outgoing Gov. Ralph Northam remaining in office following a scandal in which a yearbook photo purported to show him in either a Ku Klux Klan robe or dressed in blackface.

“That photo and the racist and offensive attitudes it represents does not reflect that person I am today,” Northam said in the wake of the scandal, with the Onancock, Va., native adding that it does not embody his work as a pediatrician in the region or as an Army physician. 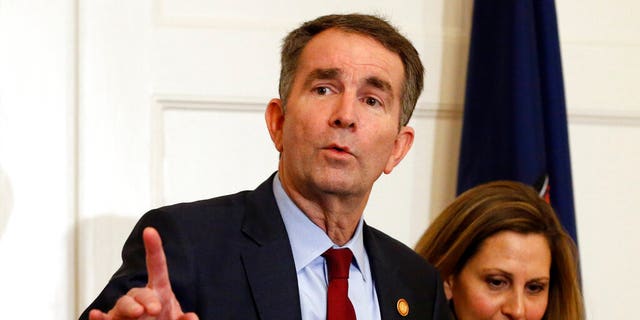 Virginia Gov. Ralph Northam, left, gestures as his wife, Pam, listens during a news conference in the Governors Mansion at the Capitol in Richmond, Va., Saturday, Feb. 2, 2019. Northam is under fire for a racial photo the appeared in his college yearbook. (AP Photo/Steve Helber)

On “The Story,” McCain noted Sears has even challenged another liberal critic, MSNBC host Joy Reid, to a debate on her primetime program after the pundit similarly mocked and derided her.

McCain, who lives in Virginia with her husband, Federalist publisher Ben Domenech, and their young daughter, said that she is, however, honored to have the former Norfolk state lawmaker as her lieutenant governor-to-be.

“It’s just a glaring example of the hypocrisy of the left,” she added. “Everyone is someone that should be celebrated. Any woman in office should be celebrated unless they’re a conservative woman … but it doesn’t matter, [we] see it for what it is. It is a historic moment and I have high hopes for the leadership she is going to bring into Virginia.”