European regulators continue to pose an existential threat to the major tech firms, with proposals to clampdown on platforms’ gatekeeping power and increasingly stringent privacy regulation.

Under the proposed Digital Markets Act, for example, Google could already have been broken up by the EU for its multiple antitrust breaches.

With revenue akin to the GDP of a small country, it’s little wonder the tech giants are funneling some cash into their lobbying operations. The firm has spent tens of millions of dollars lobbying on the continent, in the hopes of influencing future regulation.

As tussles between lawmakers and tech firms continue, Insider asked industry experts and scoured the web to nail down a list of Google’s key figures shaping the legislative debate in Europe. Check it out: 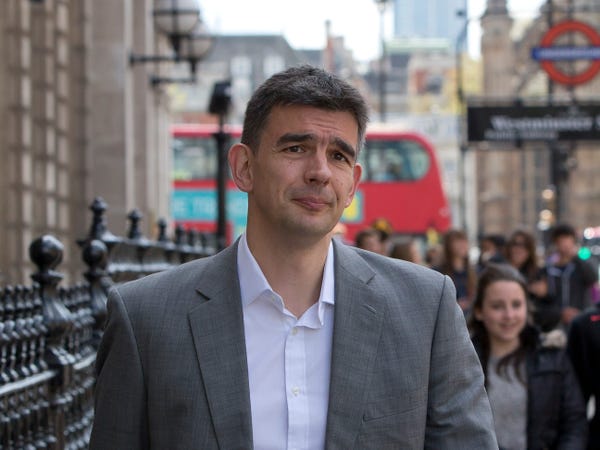 Previous experience: Previously a stalwart of two of Britain’s biggest firms – newspaper publisher Trinity Mirror (now Reach PLC) and supermarket giant Sainsbury’s — Brittin helped build Google’s business in the UK. A decade ago, he moved to oversee the firm’s European operations, and has become a big name on the continent in tech policy circles. 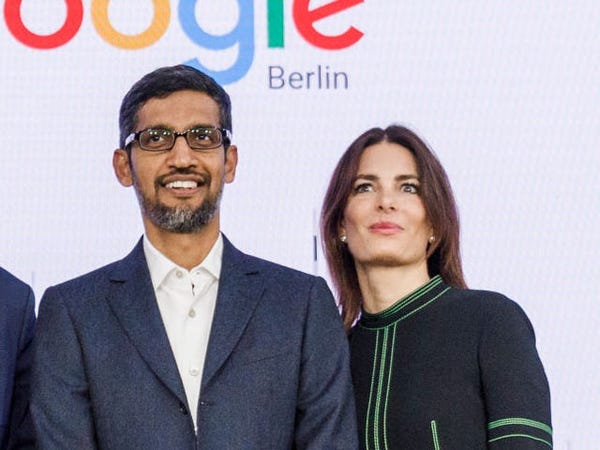 Previous experience: Since joining the tech giant 14 years ago, Kroeber-Riel has worked her way up through the ranks and is regularly snapped side-by-side with CEO Sundar Pichai. She was previously head of government relations for internet firm Verisign and has volunteered with Human Rights Watch.

Previous experience: Like her boss Brittin, Rooney has prior experience running the shop for one of Europe’s biggest supermarket chains, this time for Tesco in Ireland. Following a brief stint as director of communications for the Construction Industry Federation, Rooney has retained her public policy role at Google since joining five years ago. 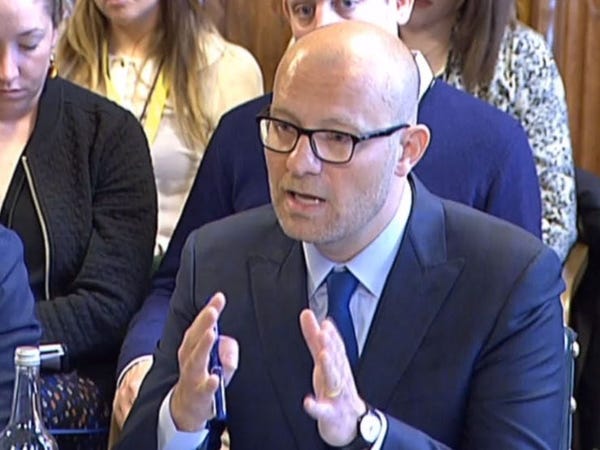 Previous experience: Once Google’s senior policy counsel in Europe, Pancini previously served in a very similar position for Ebay from Italy. He took the reigns of YouTube’s EU policy department in 2018, and is based in Brussels.

Previous experience: Barwind is (quite literally) an all-singing, all-dancing legal expert, having graduated from Syracuse University, New York, with a musical theater degree in the 1990s. After that, she moved to Cornell Law School and went on to lead Abbott Laboratories’ ethics and compliance efforts. 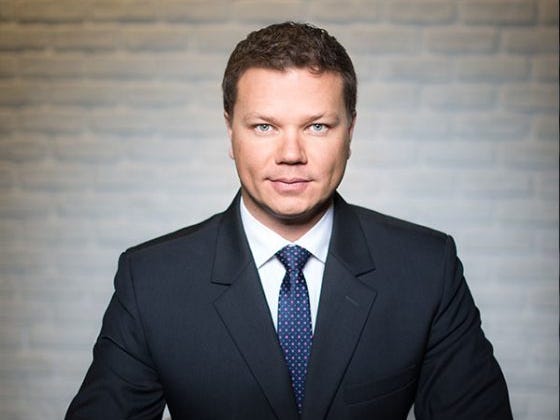 Previous experience: A public sector convert — before Google, Olender oversaw the Polish government’s European affairs at the Department of Administration and Digitization. A successful civil servant, he previously studied law at the University of Warsaw. 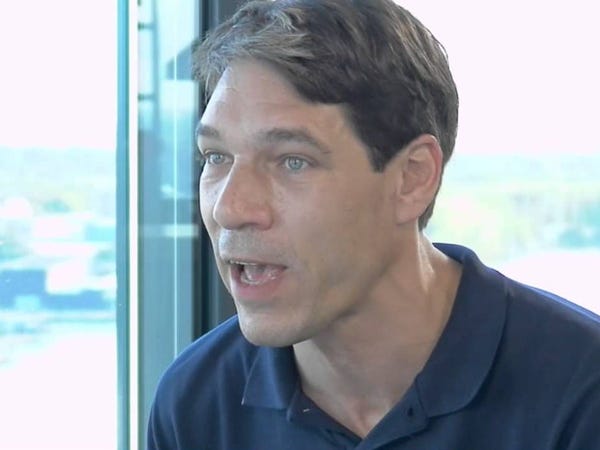 Previous experience: A one-time director of the Open State Foundation, an organization dedicated to digital transparency, El Fassed was previously a member of parliament in the Netherlands, and has worked for the likes of Oxfam and the Center for Palestine Research and Studies.

Previous experience: Since graduating from the University of Oxford with an MA in history, Melnic has worked her way up Google’s chain of command, rising from an account strategist in the marketing department to one of the company’s leading lights on political advertising. 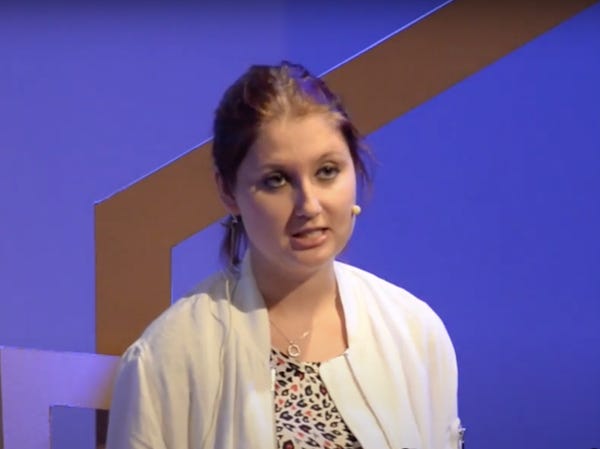 Previous experience: Now celebrating a full decade with one of the world’s biggest tech companies, Russian native Duxfield-Karyakina was once head of PR for the Russian Railways service, following by a two-year stint with Eurasian Group on Combating Money Laundering and Financing of Terrorism.

Previous experience: An expert on Russia, having worked in the US Embassy in Moscow and taught Russian on the side, Nauman is described as “smart, diligent, and reliable” by those that know her. 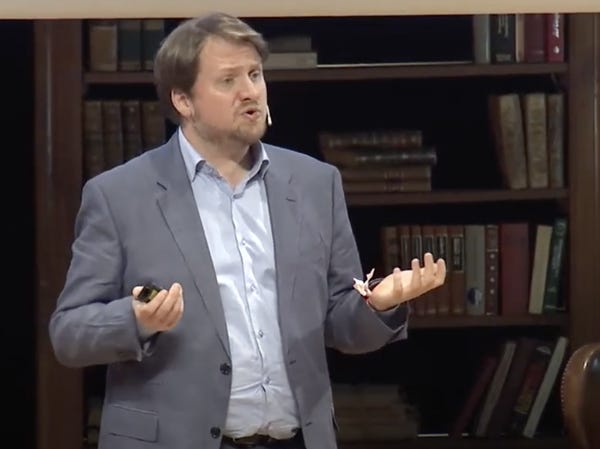 Previous experience: As the EU continues to clamp down on Big Tech, it’s no secret that Sundar Pichai and his fellow CEOs see leading European nations like France and Germany as key targets. Once a key member of the French Digital Council, Tabaka is Pichai’s man on the ground in Paris.

Previous experience: Before signing a contract with Google five years ago, Strasser-Galvis worked as a desk officer at the State Department, and later an analyst at the US Government Accountability Office. She now takes a lead on European policy from her office in Washington D.C.