Maryland Democrats poised to gerrymander GOP Rep. Andy Harris out of his seat

Maryland’s Democrat-controlled state legislature is looking to redraw the state’s electoral districts in the weeks to come, prompting some to question the security of Rep. Andy Harris’ seat as the state’s sole Republican congressman. 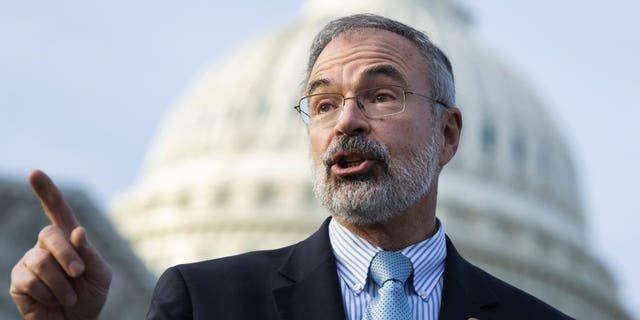 “Unfortunately, the maps proposed by the Legislative Redistricting Advisory Committee (LRAC) are still quite gerrymandered, but not quite as much as the current districts,” Harris told Fox News.  “All four proposed maps would likely result in a 7-1 delegation.”

“After the Virginia election result last week it is clear that the Democrat-controlled LRAC may have been unwilling to risk attempting an 8-0 map,” he added, cooling concerns that state legislators could try to push out Maryland’s only Republican representative.

The congressman’s office said he will be “watching it closely” as state legislators look to shore up redistricting changes.

Harris serves Maryland’s 1st Congressional District, an area that is the state’s only Republican stronghold along the Eastern Shore.

But one plan could remove Republican votes from Cecil County, which currently lies in the 1st Congressional District, and instead push Democratic Annapolis voters under his constituency – a move that could threaten the ability to keep a Republican voice in Maryland’s delegation. 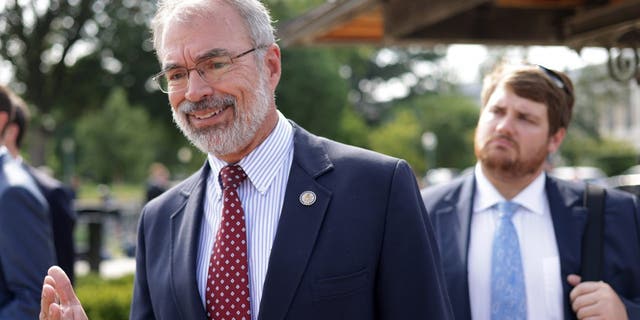 Harris also has constituents in Carrol County – an area that backed President Trump in the 2020 election and is positioned between blue-leaning Frederick and Baltimore counties. But according to the proposed districting changes, Harris’ district will likely be dropping the red county.

Instead, Democratic Rep. Jamie Raskin, serving as representative for Maryland’s eighth district, could be taking on the county.

Raskin already has constituents in southern Carrol County, but taking on the entire GOP-led county could mean a tougher fight to hold onto his seat going forward.

The three-term Democrat also serves voters in Frederick County, but two of the four plans would shave off parts of the blue-leaning county for the lawmaker.

While it appears he will maintain a foothold in the heavily Democratic and more densely populated Montgomery County, it is unclear if this will be enough to maintain a Democratic seat for the congressional district. 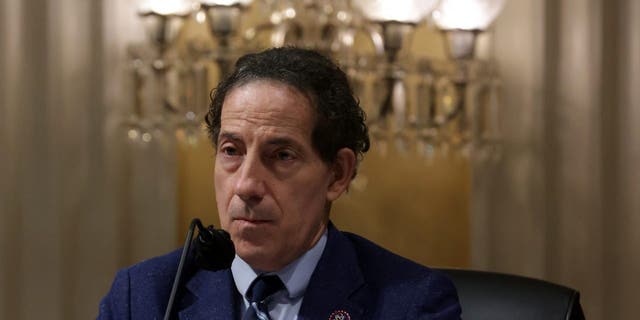 Fox News could not immediately reach Raskin’s office for comment, but Harris applauded the redistricting proposals as a bipartisan win.

“I have consistently backed Governor Hogan’s support and creation of a nonpartisan redistricting commission, even though it may not advantage me politically,” he told Fox News. “Additionally, I commend the Citizen’s Redistricting Panel for their thoughtful development of maps based on representation rather than politics.”

State legislators are expected to debate the merits of each map during next month’s special session.