Martin Lewis is the Money Saving Expert who has appeared on screen to share his tips. Tonight, he fronted a special episode of The Martin Lewis Money Show to discuss the financial impact of coronavirus. He revealed banks including Barclays, HSBC, Lloyds, Halifax and Nationwide have introduced new rules regarding overdraft payments.

With coronavirus fears causing disruptions to Britons’ lives, many people will be concerned about their finances.

Mr Lewis appeared on ITV tonight to discuss what the government lockdown will mean for some.

Britons will often have to pay interest to banks when they go into their overdraft.

However, Mr Lewis revealed a number of banks have made changes to interest rates for those who go into their overdraft in the next few months. 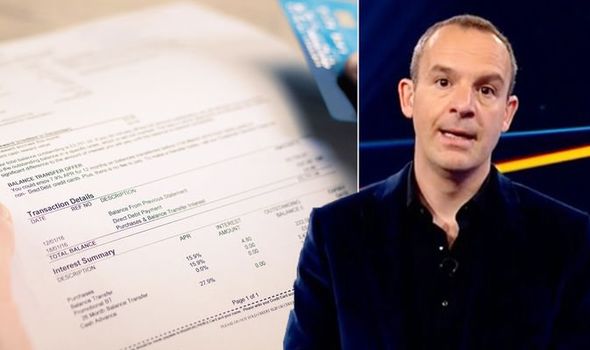 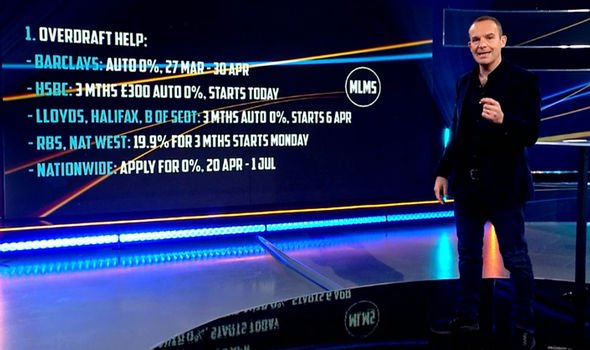 Martin said: “Most overdrafts from the 6 April were set to be 40 percent.

“Thankfully, some of the banks are starting to see that the timing is bad on that.

“Here’s what has been announced, most of them in the last few hours.”

Banks including Barclays, HSBC, Lloyds, Halifax and Bank of Scotland have changed their policies, as a temporary measure.

RBS, NatWest and Nationwide have also introduced changed their rules regarding overdrafts.

How does it work?

The bank will introduce an automatic zero percent overdraft between March 27 and April 30.

Britons who bank with HSBC will automatically get zero percent interest on overdrafts up to £300 from today.

The banks followed suit will have zero percent interest on overdrafts for three months starting on April 6. 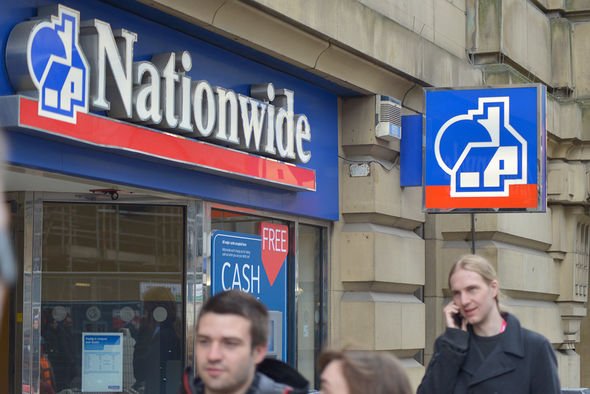 However, some banking groups have made different any changes to their rules.

RBS and NatWest customers will still need to pay an overdraft fee.

This will stick at 19.9 percent for three months and not increase, starting on March 30.

Customers will be able to get zero percent interest on overdrafts with the bank. 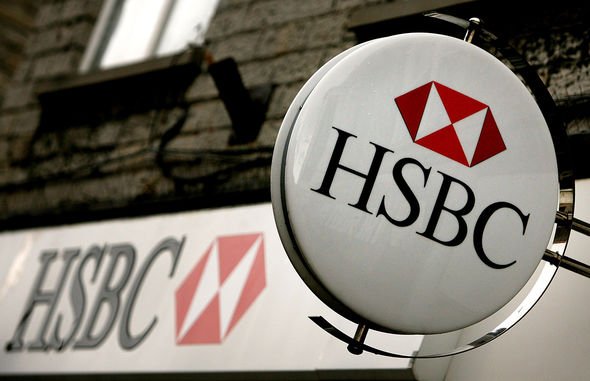 To claim this, they will need to apply to the bank to ensure they get the benefit.

Members of the bank can do this by completing an online form that will be available on March 27.

The cut to interest rates will last from April 20 to July 1 this year.

Martin revealed the changes that have recently been made to interest rates on overdrafts.

Customers should check with their bank to see exactly what the new overdraft rules will mean for them.