Home » World News » Martin Lewis explains meaning of furlough, how much pay it covers and if you are entitled

Martin Lewis explains meaning of furlough, how much pay it covers and if you are entitled

Martin Lewis explained the meaning of furlough on ITV’s this morning today. Formally a furlough means a granted leave of absence. In this instance it has been advised to employers who want to still employ staff currently unable to work.

It is something that employees can ask for, but it’s up to employers to grant it.

Martin explained: “Furlough is this position where if you can’t work, you have a job but your job is on hold, let’s imagine hospitality industry is easy. If you are PAYE for a contracted employer, the company can say we’ll put you on furlough and the state will pay 80 percent of your salary up to a maximum of £2,500.

“The company can top that up to 100 percent and we hope they have and they will, but they don’t have to.

“So if your company says you’ll cost too much tell them ‘just give me the 80 percent’.”

Martin explained: “The 80 percent is not coming out of the employers pocket.” 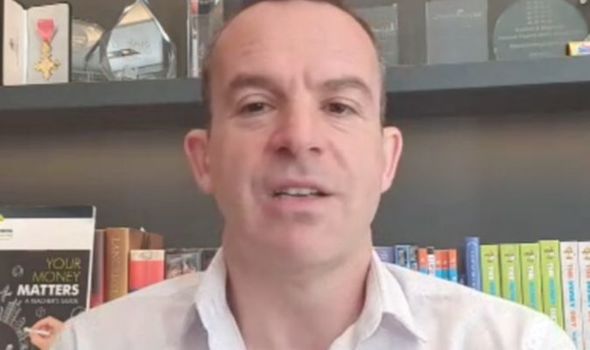 Giving a helpful example, Martin revealed a friend of his had lost their job on Wednesday last week because they were in a hospitality type industry.

“When (the furlough policy) out on the Friday I said call them up and ask for you job back and if they say ‘we can give it to you’ say ‘I’ll take 80 percent of the wage’. And, she got her job back.”

Martin has been encouraging employers to take full advantage of the furloughs being offered by the government.

However, he added ultimately it is up to employers to give out a furlough.

He said: “The guidance is not in place yet but the strong signals I am getting from the top is employers have the discretion to offer (furlough).

“That means if someone is self isolating for the next three months an employer has the discretion to put them on furlough. The same is true for someone whose job is available but they can’t work because they are at home to look after children.

“Bosses, you can put them on furlough. You are not going to be prosecuted for doing this.

“The furlough system has been but in place to protect people’s income and keep it coming in. Don’t be risk averse. This isn’t like normal times when you have to jump over hurdles to get money. The state wants to support people’s income where they need that support.” 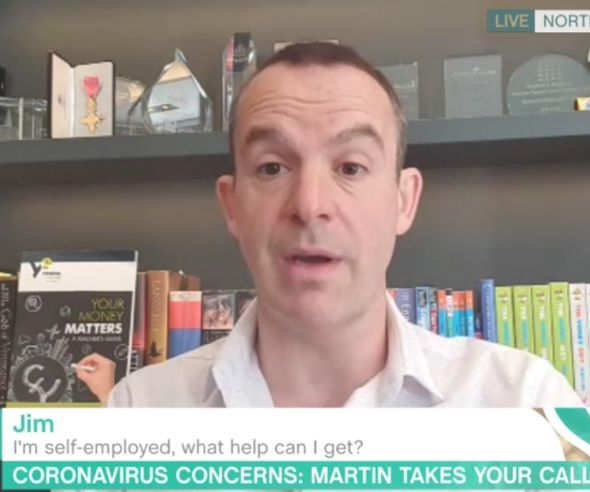 Martin Lewis self employment advice was also given a little update, with the Money Saving Expert debunking a rumour about the government’s expected policy.

The Monday Saving Expert revealed the public should hear at 5pm.

The Opposition had suggested the self employed were supported based on their income over the past three years. 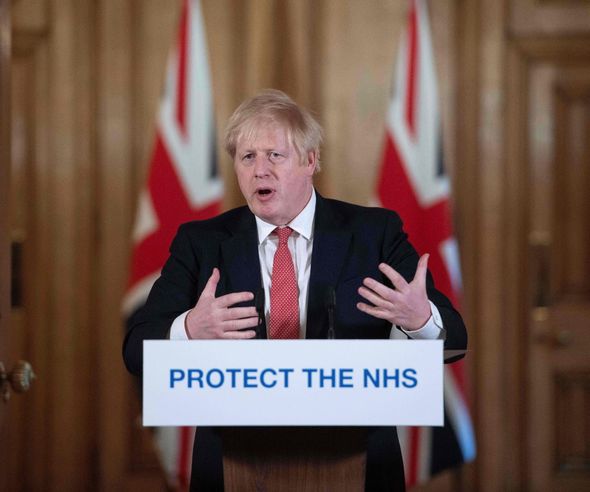 This caused some who were new to self employment concern, but Martin addressed this. He said: “Average income over three years, that is not the government’s policy.”

“They are aware that some people have only been self employed for a few months, I don’t know how they will decide it.”