Home » MacCallum presses Buttigieg: 'As a responsible person,' how could you support Biden COVID relief plan?

MacCallum presses Buttigieg: 'As a responsible person,' how could you support Biden COVID relief plan? 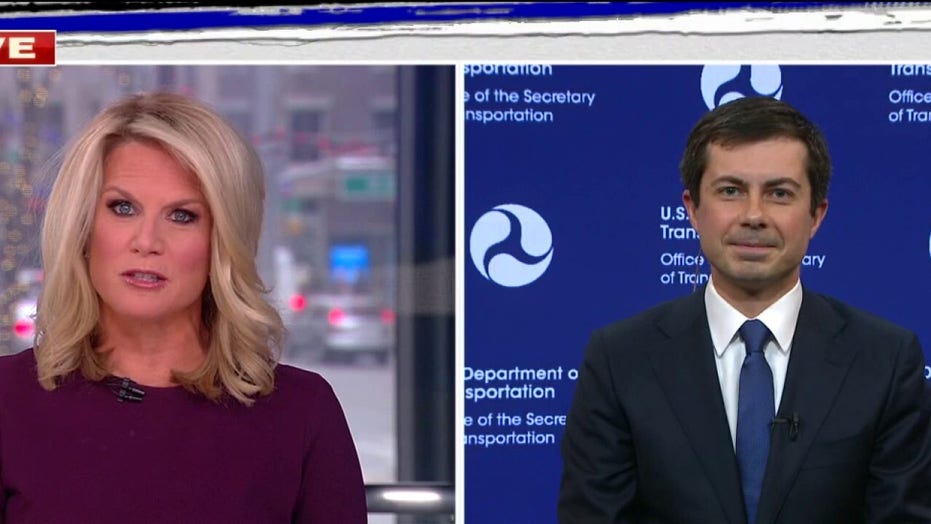 Buttigieg told “The Story” host Martha MacCallum that while the price tag attached to Biden’s proposal appears astronomical, “the risk of not doing enough is so much worse than the possibility of acting too quickly or doing too much.”

MacCallum observed that only 10% of the relief legislation addresses coronavirus vaccine distribution nationwide.

“A lot of it deals with packages for education that don’t even kick in until 2022. What is that doing in a COVID relief bill?” she asked. 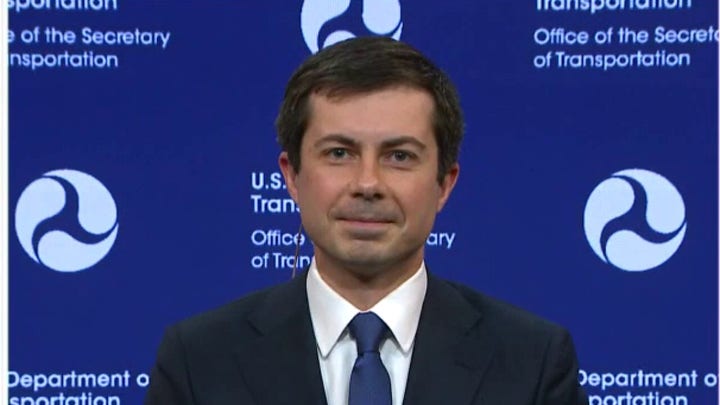 Buttigieg argued that reopening schools remains a critical part of COVID relief, to which MacCallum responded: “We have $100 billion kicking around in most of our cities that hasn’t been spent yet. As a responsible person that I know cares about fiscal matters, wouldn’t you say ‘Let’s spend the money that’s already been designated?’

“We have only spent a sliver of it at this point,” she added, referring to billions of unspent dollars left over from the December COVID relief bill. “Let’s talk about 2022 later.”

Buttigieg maintained that the country must “be capable of planning ahead.”

“[Next year] may sound or feel like the distant future because we’ve been getting hit so hard and things are so swift,” he said. “Let’s be clear, 2022 is a few months away. We have to make sure we’re preparing our schools not just to reopen as safely as we can for this school year, we have to get as many schools open quickly. Parents are losing their minds and I don’t blame them.”

“No doubt,” MacCallum concurred after a brief back and forth between the two. “On that we agree with you, but there’s a lot of money unspent that could be.”