APPLE has dropped a furiously fast and long-lasting MacBook Pro right before Christmas.

I’ve been testing the special MacBook M1 and it’s an absolute joy to use – but it’s not done yet. 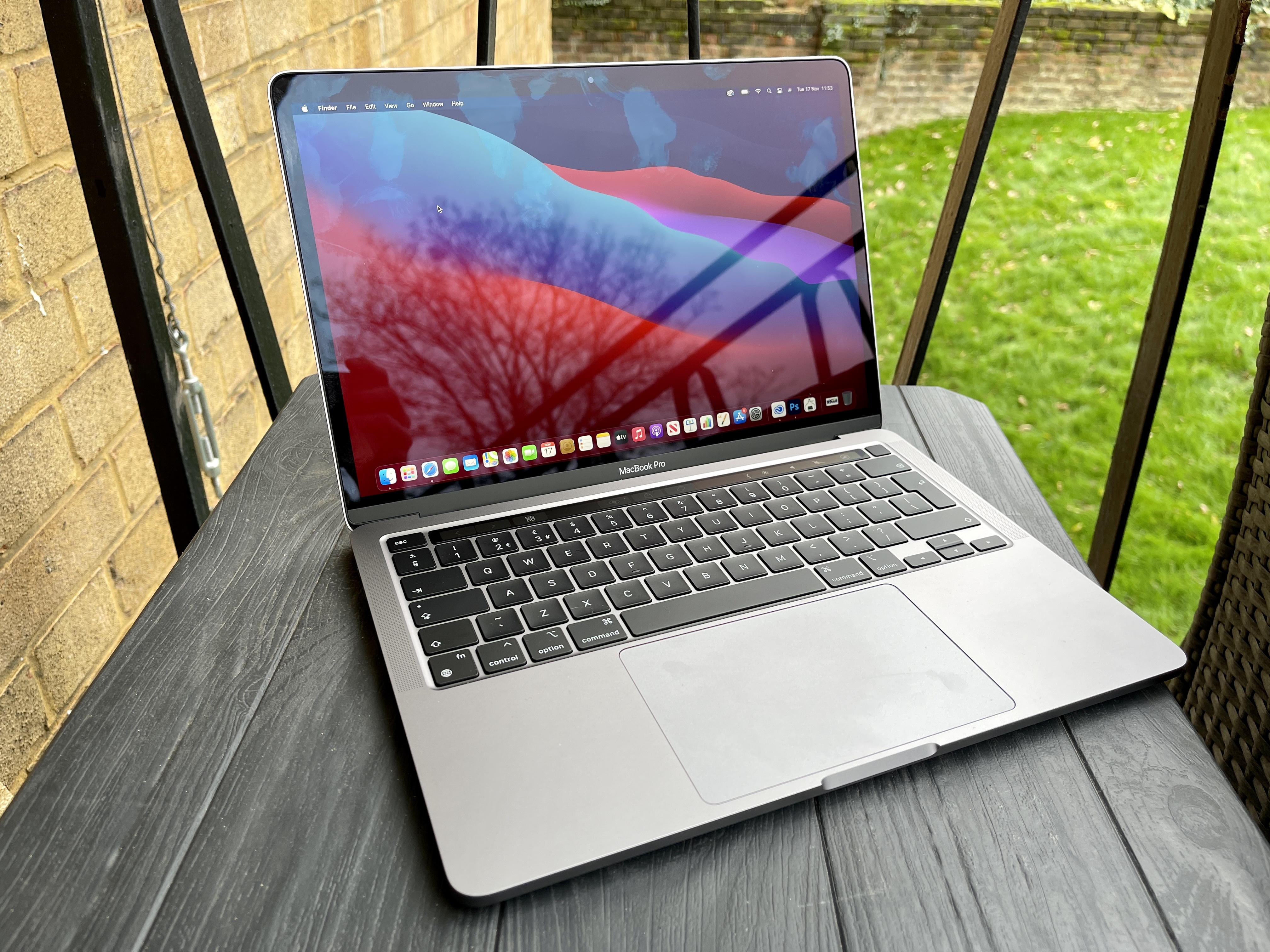 It’s the first time MacBooks have used Apple processors, not Intel ones.

This is exciting, because it means Apple can optimise the whole system – design, processing, software. 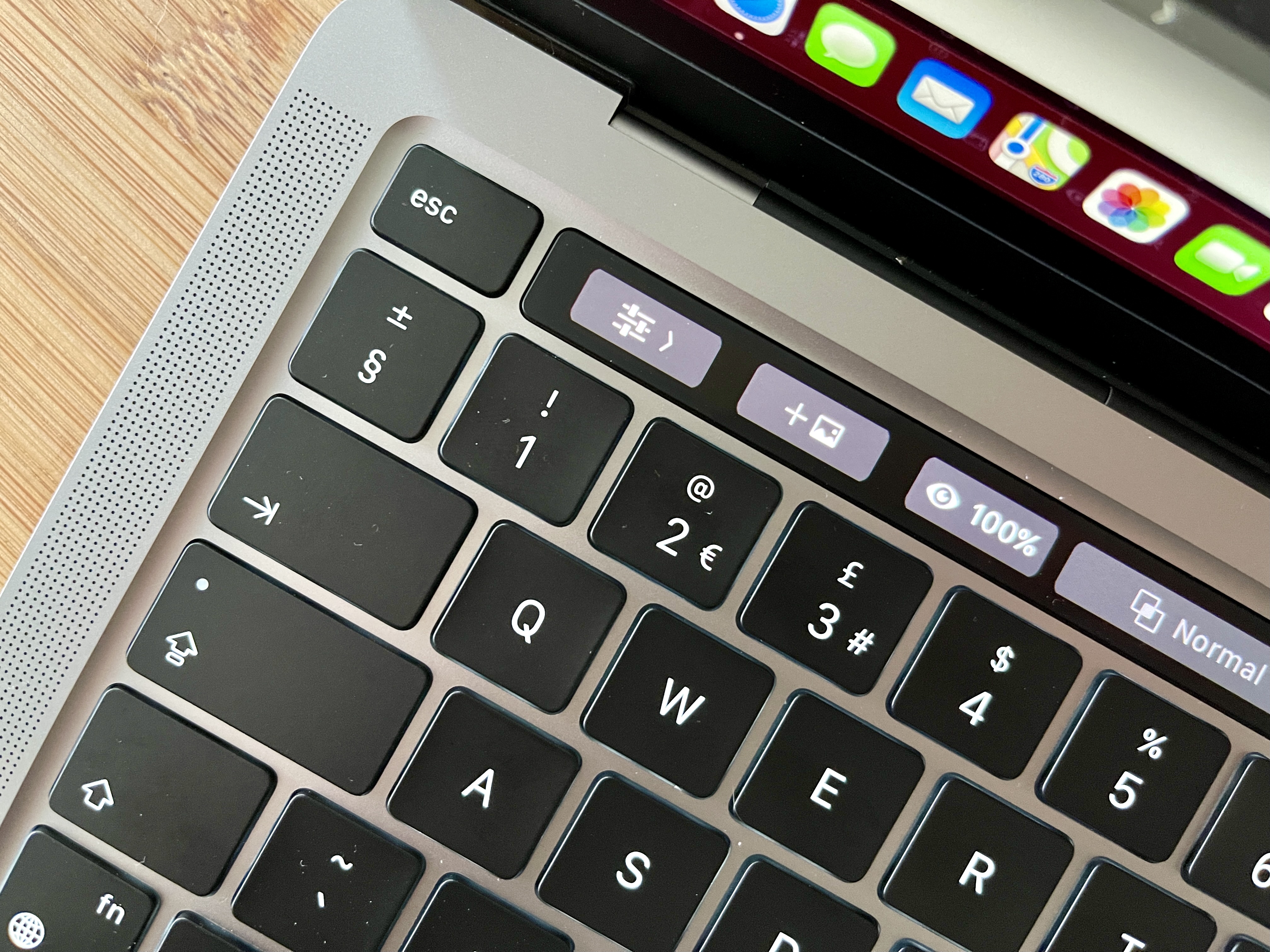 Looking at the new MacBook Pro, you wouldn’t notice anything afoot.

It looks largely identical to most recent MacBook Pro units, with a thin metal casing and a large, sharp 13-inch display.

The laptop borrows the same fancy keyboard on the 16-inch MacBook Pro, with an OLED Touch Bar and a proper Escape key to boot.

And you still get Touch ID fingerprint-scanning built into the keyboard, so you can unlock it in seconds – or making safe purchases online.

It’s the same brilliant design you know and love.

The real joy of the new MacBook Pro is its performance.

Sounds great, but does it translate to the real-world? Absolutely.

Apps are very quick, navigation is smooth, and everything feels generally very snappy.

You can comfortably edit extremely hi-res photos, 4K videos or multi-layered music – as you’d expect from a Pro model.

Now for the big caveat: many apps don’t yet support Apple’s M1 chip. 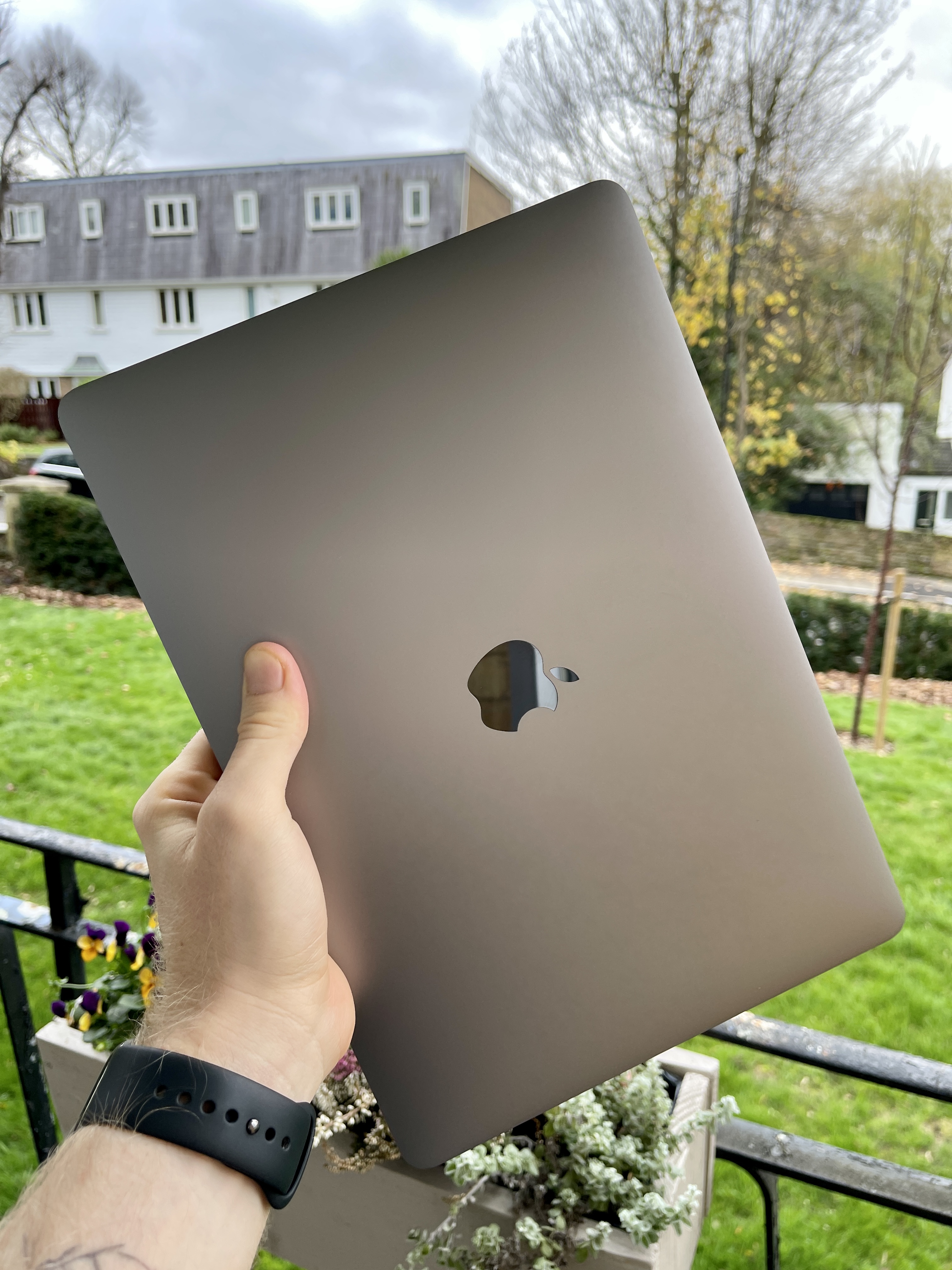 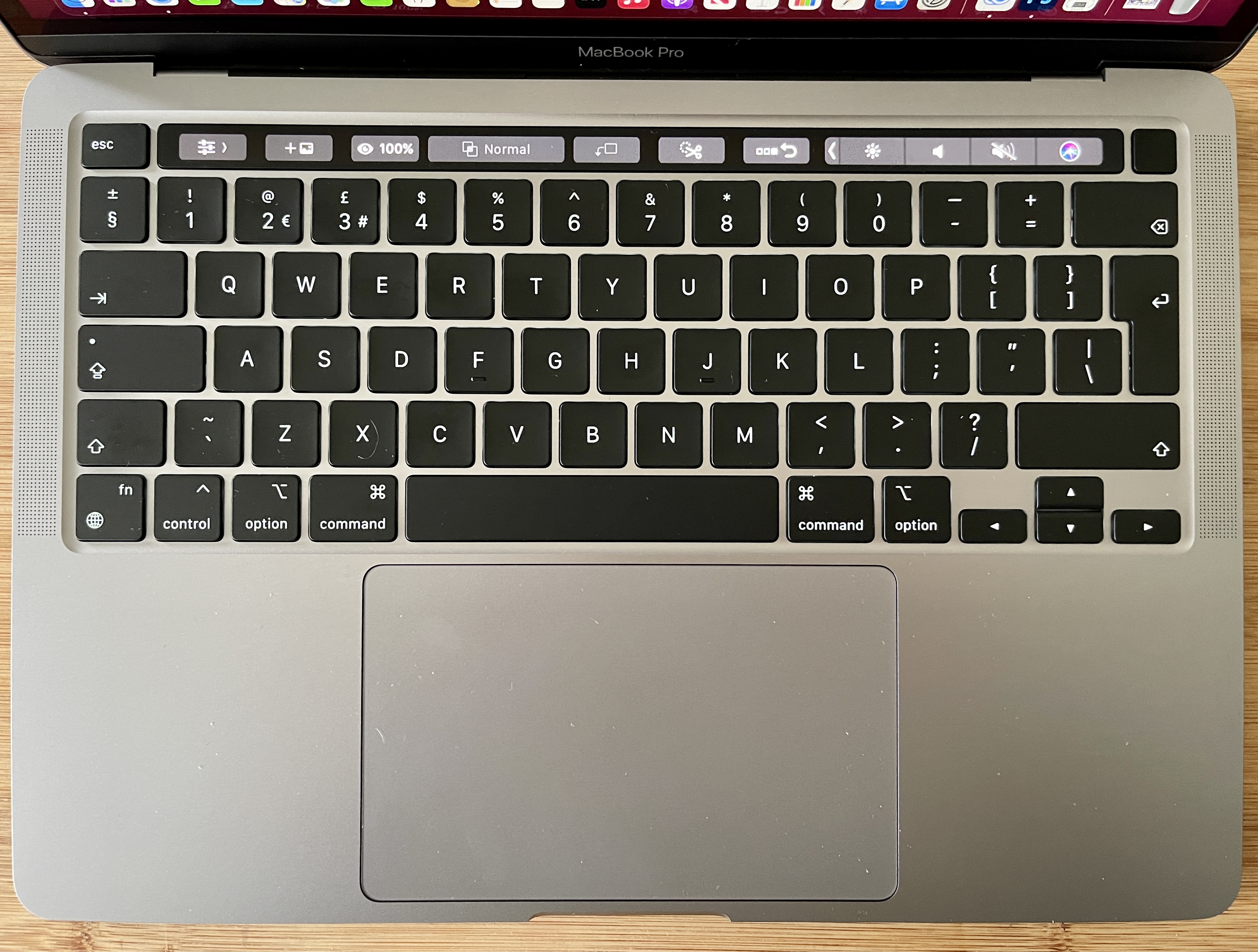 Adobe’s hugely popular Photoshop won’t work natively for the M1 until next year, for instance.

When it does, we’ll probably see a big performance jump – but that’s a way off.

When you try to install an Intel app for the first time, you’ll be prompted to install Rosetta, which takes a few seconds.

This is a piece of background software that lets Intel apps run on Apple Silicon chips.

It’s a very smooth process, and doesn’t seem to make any obvious difference to performance.

I used Photoshop extensively through Rosetta and it works just like the regular app.

It wasn’t slow or clunky or buggy. It was the same Photoshop I’ve always known, working as intended.

The better news is that M1 apps are coming, and soon.

By the end of next year, you probably won’t even think about Rosetta – as major apps will have all made the leap to supporting M1.

It means this laptop will be getting a serious speed boost over the coming weeks and months.

So if it’s fast now, that’s only going to get better. 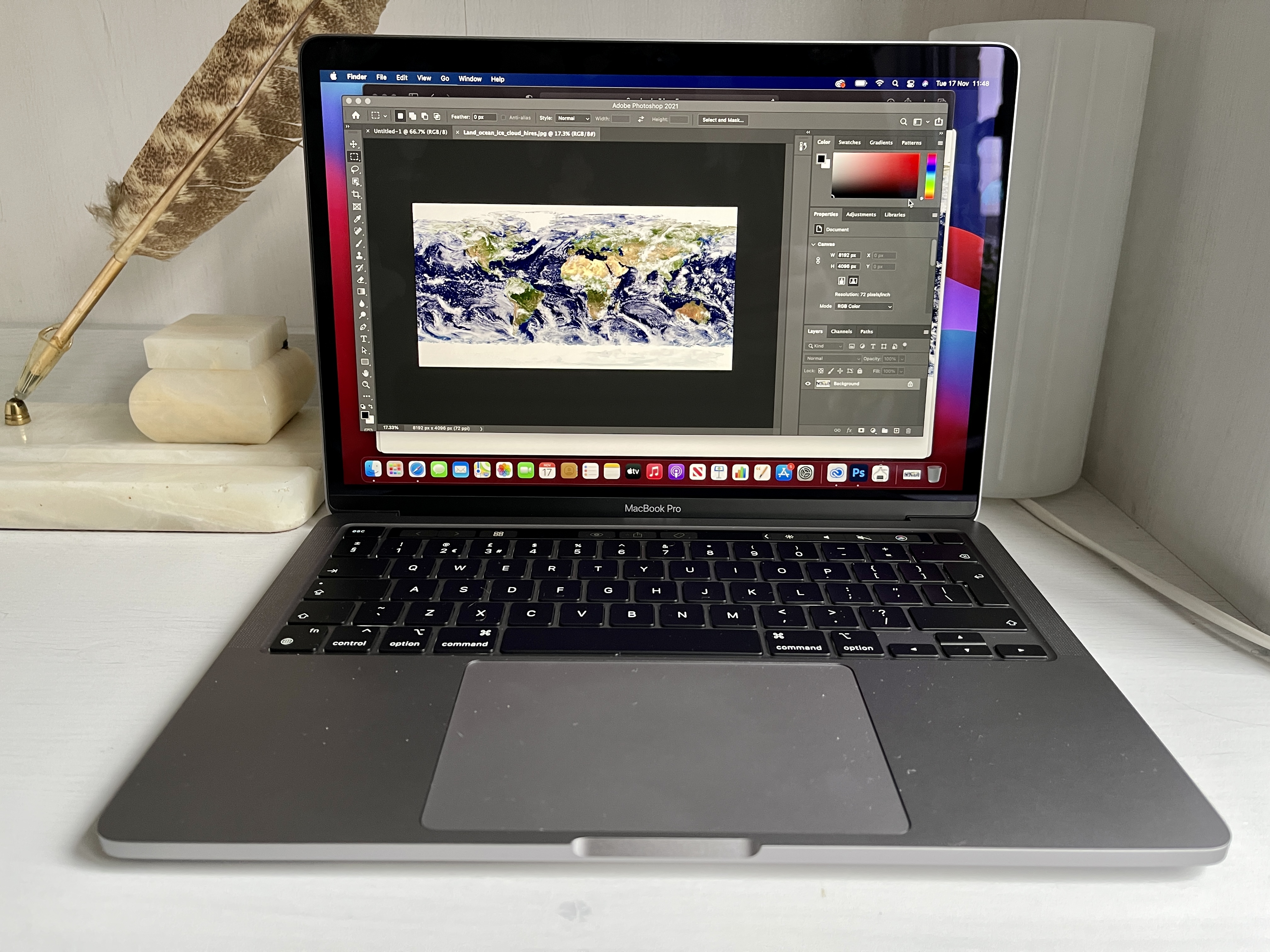 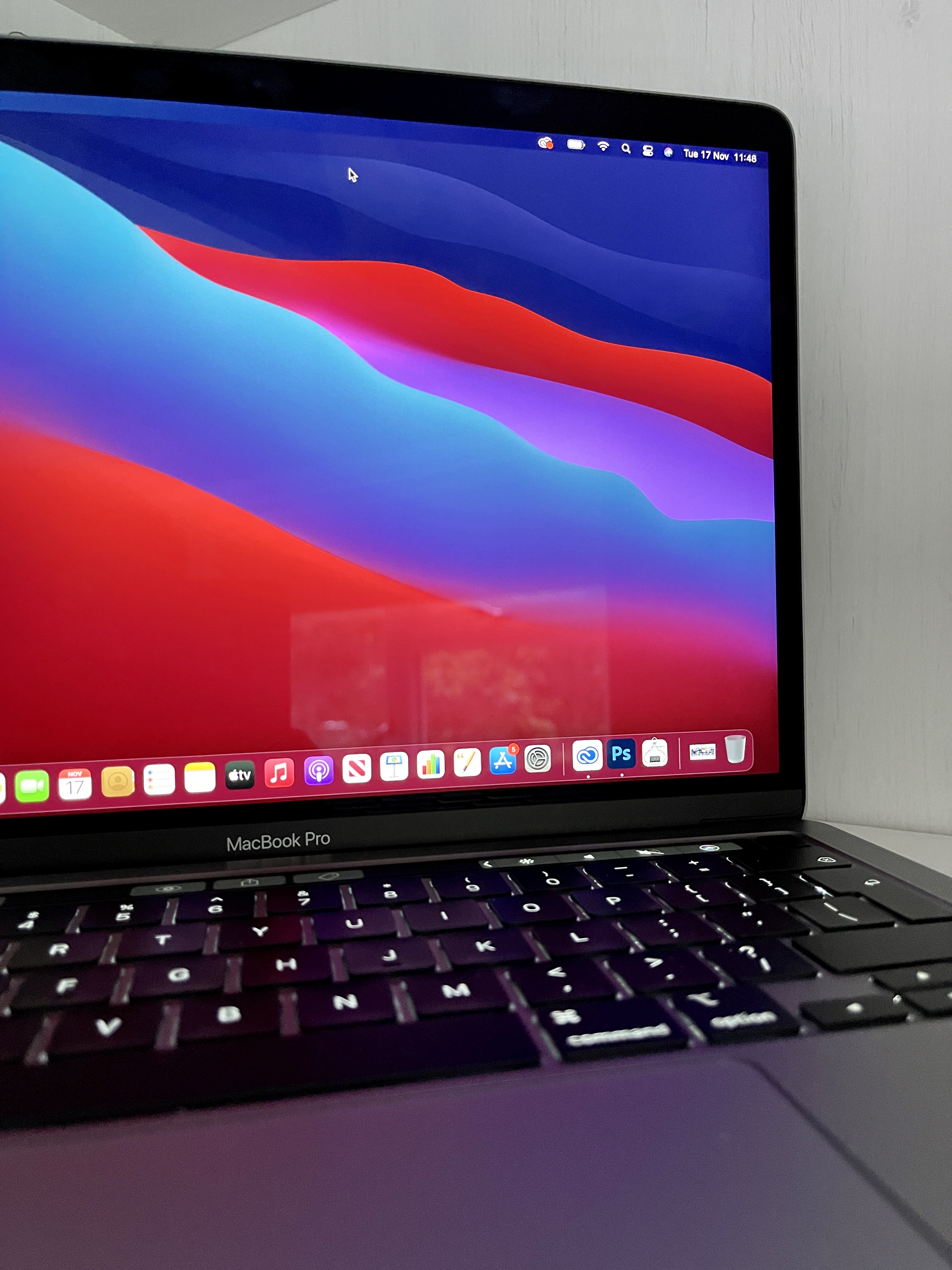 A few things I noticed, outside of raw performance: battery life and temperature.

I’ve been keeping it off charge all day to see if it lasts under heavy use, and it’s absolutely find.

I can get a full day of work done with zero issues – plus some casual use in the evening – and then charge it back up overnight.

And yes, it stays very cool.

One of my pet peeves is typing on a warm laptop: it drives me mad.

But the M1 MacBook Pro stays very frosty even under a decent load, which is encouraging.

The new MacBook Air has even been able to drop the fan from its design, although the Pro has kept it on for high-performance tasks. 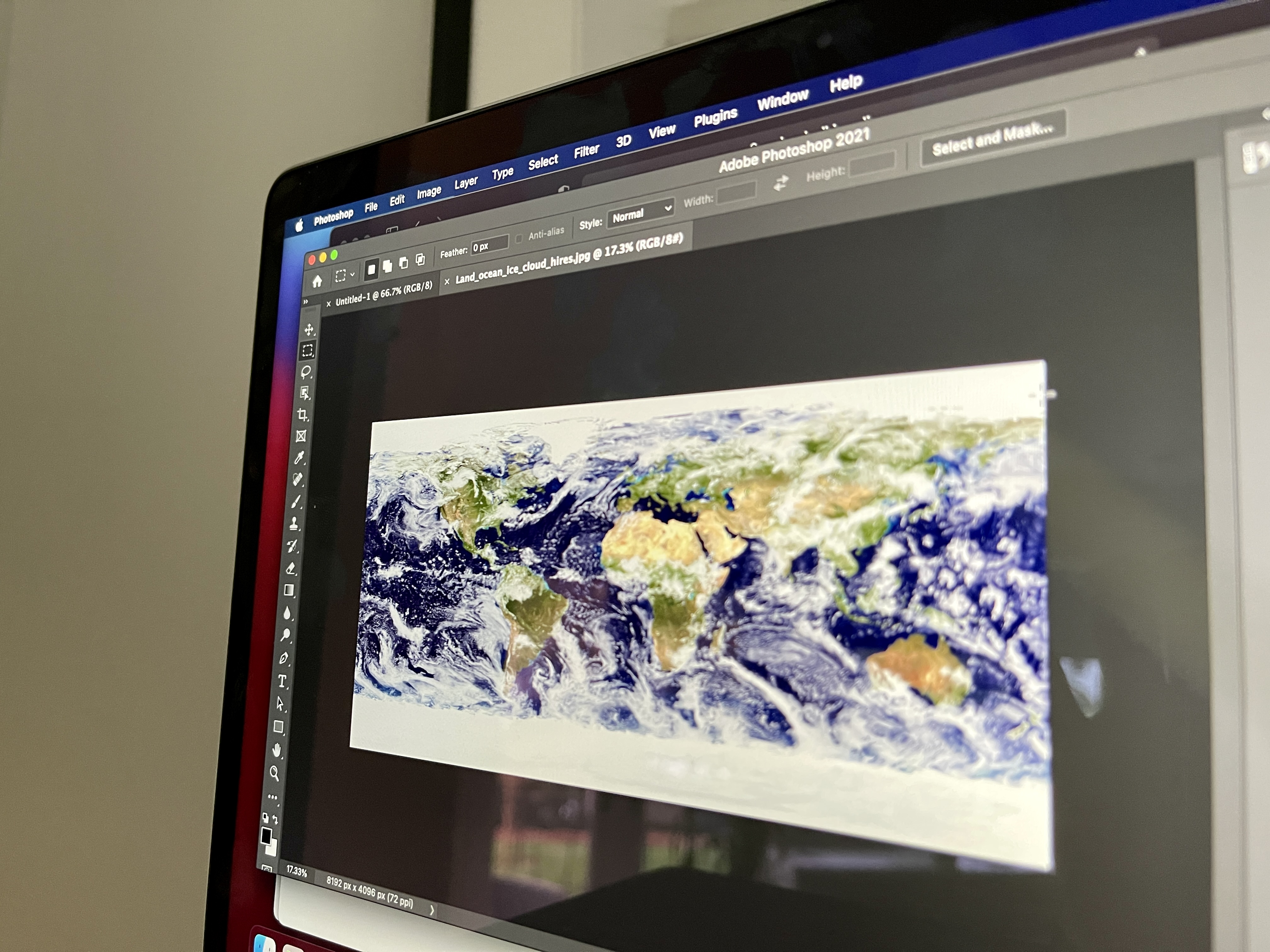 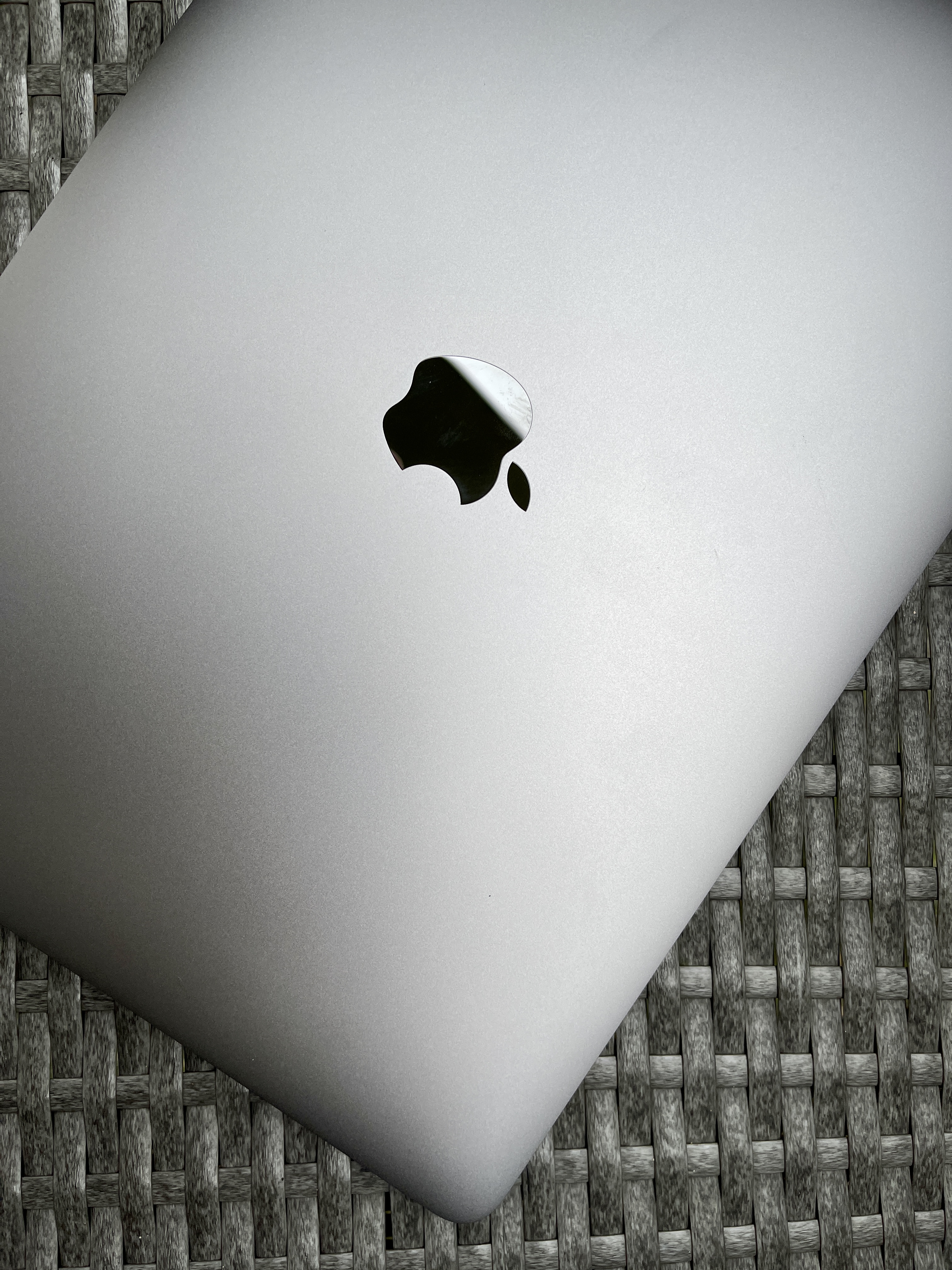 MacBook Pro M1 review verdict – should you buy it?

Apple knows how to make a good laptop.

I’ve been using a MacBook Pro for years, because the software is great – and the design is timeless and iconic.

But they’re also powerful, and that remains true for the new M1 version.

It’s a delight to use, and the new macOS 11 Big Sur feels incredibly smooth on M1 – as it should.

It’s obviously not perfect just yet: many apps are still preparing to support M1.

So you’ll be hanging around for a few weeks or months for maximum performance.

But buyers hang on to MacBooks for years, so it’s not a huge issue.

Besides, apps seem to run more than fast enough with Rosetta.

The M1 MacBook is brimming with potential, soon to be unleashed in all of its computing glory.

In other news, read our guide to 5G here.