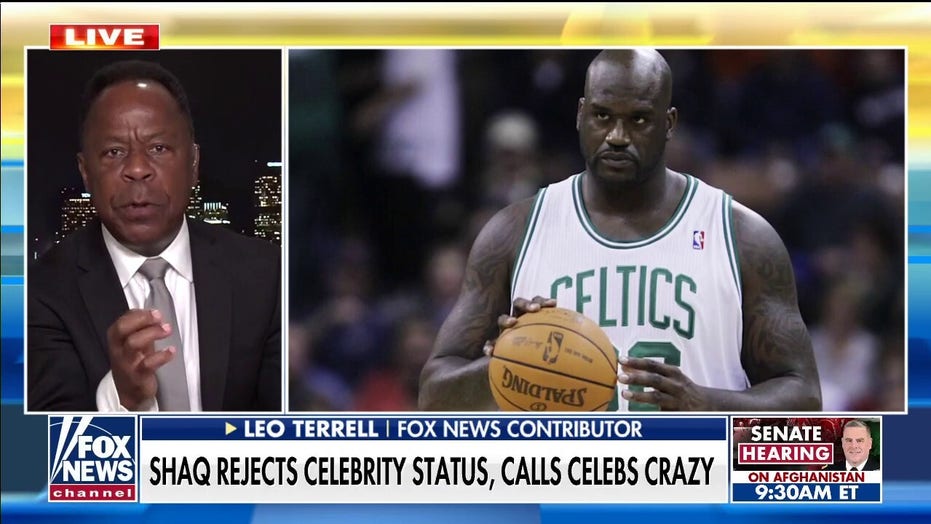 Shaq has benefitted from America and doesn’t hate the police, says Leo Terrell

SHAQ REJECTS CELEBRITY STATUS: ‘THESE PEOPLE ARE OUT OF THEIR FREAKING MIND’

LEO TERRELL: He’s always going to be a celebrity but what he’s doing is he’s sending a coded message to the celebrity left. He doesn’t want to be part of this leftist viewpoint that this country is racist, that this country is a country that oppressed others. Shaquille O’Neal is the American dream. He is the person who has benefitted from America, and he doesn’t hate the police. Shaq is a deputy reserve officer. When you listen to the left, everything about America is bad, the police are bad. What he is trying to tell the celebrity left is, I don’t want to be part of your attack on this country. That’s just a coded message and I applaud him for saying it. 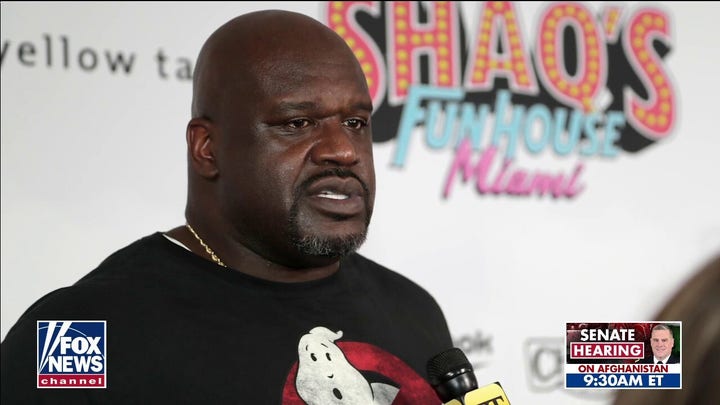