Leo Terrell on Chicago crime crisis: Al Capone has nothing on Lori Lightfoot

TERRELL, LOS ANGELES CIVIL RIGHTS ATTORNEY: Lori Lightfoot is a political gangster. She’s cut a deal, she’s not going after the gangs, she’s going to go after White reporters and she’ll go after gun control and law-abiding citizens – she ignored the help of Donald Trump but she’s begging from help for Joe Biden because she wants to make it a gun issue and she wants to make it a pandemic issue.

But she allows the gang members [and] career criminals to flourish in Chicago. Al Capone’s got nothing on Lori Lightfoot – she’s a gangster.

She’s cut a deal with the Chicago gangs and she is going to allow them to flourish and she’s going to [do it] at the expense of the minorities. It’s ridiculous and shameful. 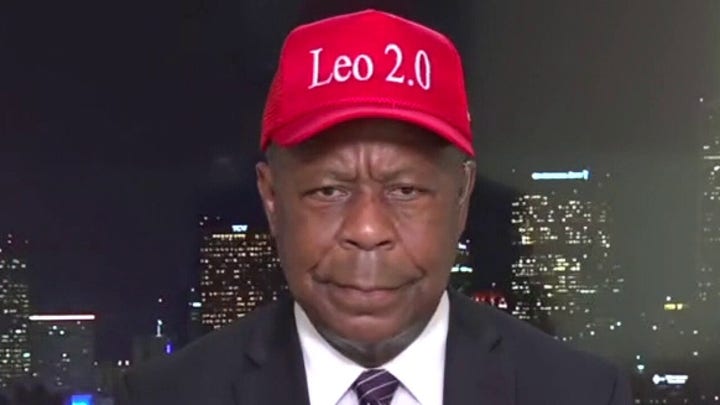