Larry Gatlin: Rush Limbaugh and me – when cancel culture almost won on Broadway

On Wednesday morning when I heard the news that Rush Limbaugh had died, the first thing that came to my mind was the Palace Theatre in New York City in January 1993 — and one of the most fulfilling, rewarding and just plain fun things I’ve ever been blessed to get to do.

I was asked to portray Will Rogers in “The Will Rogers Follies: A Life in Review,” at the Palace Theatre, on the corner of 47th and Broadway that year.

But the late great El Rushbo nearly messed up the whole thing.

Peter Stone wrote what Broadway folks like to call “the book” for the show, which focused on the life of actor, vaudeville performer, author and humorist Will Rogers. Betty Comden, Adolph Green and Cy Coleman wrote the music and lyrics for “The Follies.”

NEWT GINGRICH: RUSH LIMBAUGH WAS ONE OF THE CONSERVATIVE MOVEMENT’S GREAT HEROIC FIGURES AND A GOOD FRIEND

One of the coolest things in the book was Stone’s treatment of Will’s friend and personal pilot, Wylie Post.

David Lutken, a real actor, played Wylie most of the time, but we occasionally had a “guest Wylie” who would sit in the stage left opera box, where David, who was hiding under a chair, “whispered” the lines loudly enough that our “guest Wylie” could hear, then deliver them to the audience, thereby becoming a Broadway star… well, you know, sort of. 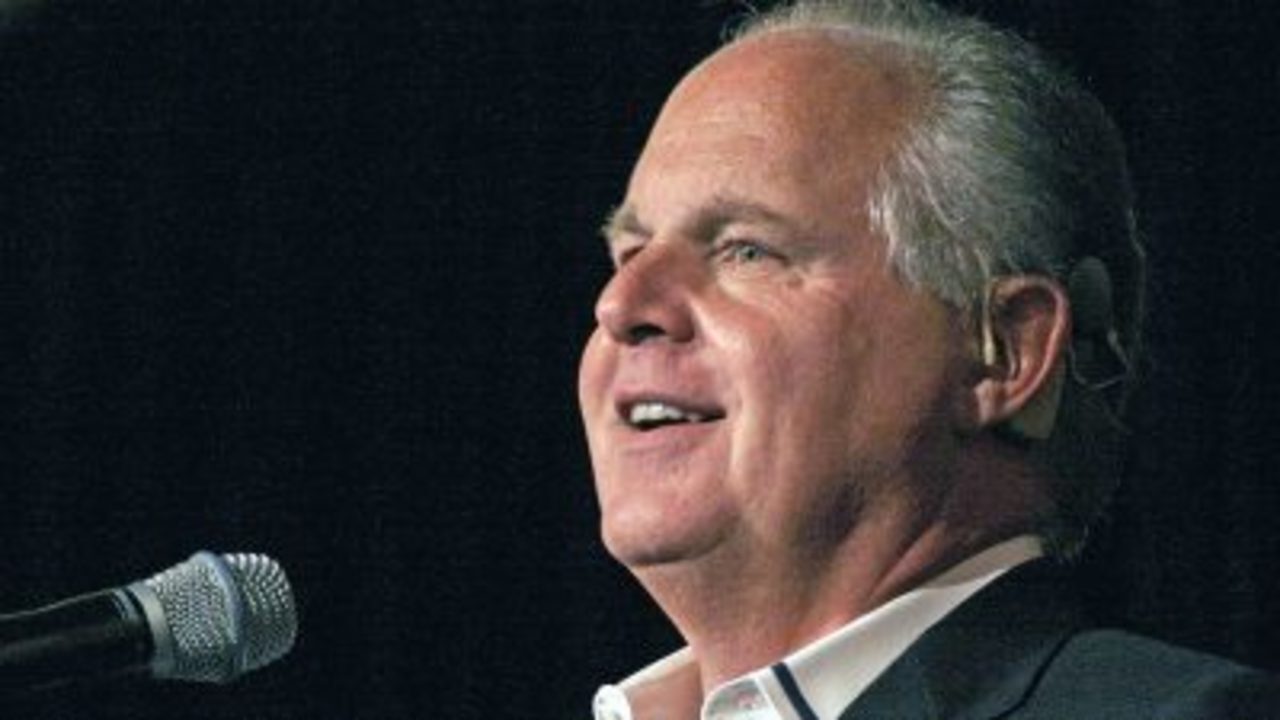 My friends Johnny Cash and Frank Gifford, who had gotten me the audition for the part of Will Rogers were my first two “guest Wylies.”

A couple of weeks into my run, the show’s producer Pierre Cossette, invited his friend and mine, Rush Limbaugh to be our third “guest Wylie.”

Well, friends and neighbors, all hell broke loose when Rush was “welcomed” inside The Palace to rehearse with me.

One would have thought Beelzebub himself had just walked in. When I arrived at the Palace for the rehearsal, there was a full-blown rebellion going on backstage.

It came as no surprise to me that almost none of my fellow cast members shared Rush Limbaugh’s political views but it shocked the hell out of me that they had decided to “go on strike” if, in fact, Rush Limbaugh was going to be our “guest Wylie.”

Tommy Tune, the show’s famed choreographer made a hurried, personal plea to the cast. Cossette threatened to close the show and the muckety mucks at Equity, the Broadway Performer’s union, threatened to kick ‘em all out of their union if they didn’t do that evening’s performance.

The folks in the audience loved it. They laughed the “right kind of laugh” (there is a wrong kind) every time Rush got out of his chair to deliver a line and when I introduced him at the curtain call, they gave him a standing ovation. 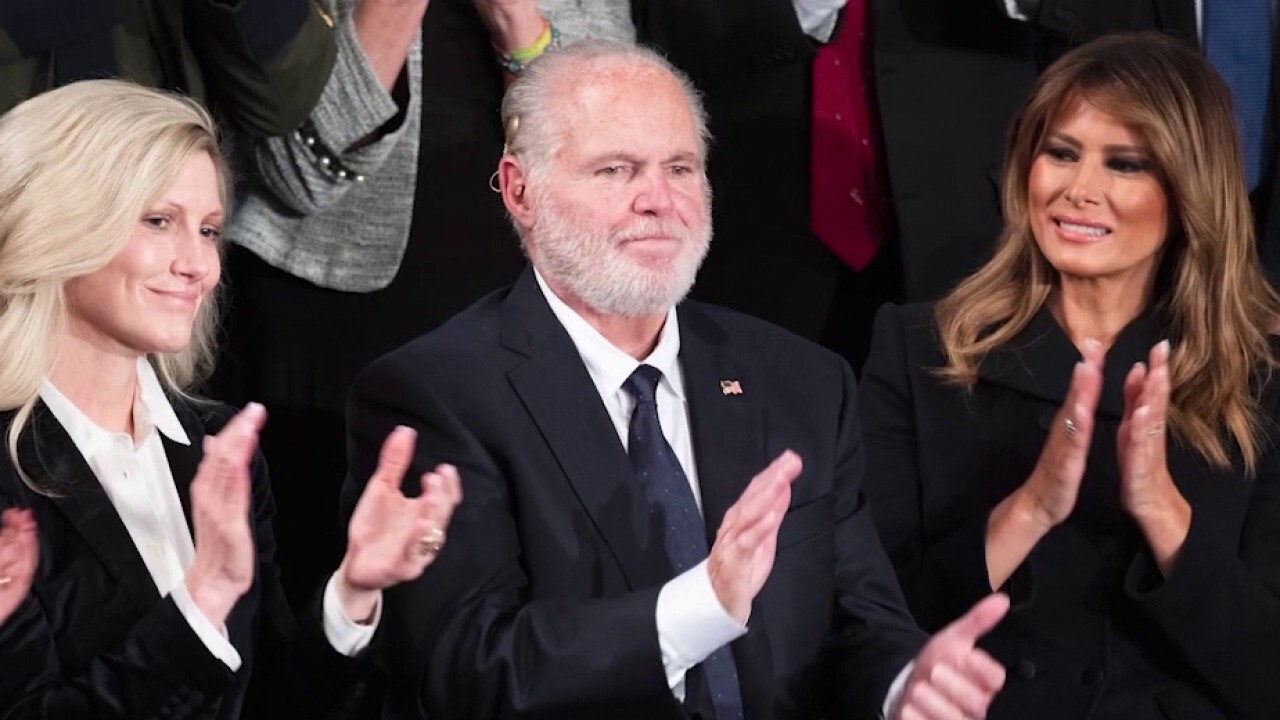 Fast forward to the night of September 5, 1993, and what is still the saddest “non-funeral” moment of my life – the closing night of “The Will Rogers Follies.”

We just weren’t “puttin’ enough butts in the seats.”

That night, first hand, I learned the meaning of the old Broadway axiom: “There’s two things about shows. Shows open and shows close.”

As sad as that night was, I’d made it to Broadway.

More importantly, I’d made friends with the people who had started the “Beelzebub Rebellion” seven short months earlier.

Gradually I was accepted into “the circle” — the nightly ritual where we all held hands and pledged our support for one another. I had only sort of been tolerated by some members of the cast at the beginning of my run.

As those seven months unfolded my dressing room became “the hangout” for everybody in the cast and crew — straight, gay, black, white, man, woman, Christian, Jew.

My wife Janis became everyone’s “mom away from home” and our unspoken but tacitly understood mantra was “whosoever will may come.”

Every night after our encore and bows, I gave a curtain speech where I made a plea for donations to Equity Fights Aids.

During my seven months in New York City I eagerly supported the Broadway community at large, and the gay community specifically, by performing at as many AIDS benefits as our show’s schedule would allow.

Gradually my fellow cast members came to know that my being, God help us, a conservative did not mean that I was Beelzebub and that in fact that I was a “purdy good old boy” and that I passed NO judgment…zero, nada, zilch, on anyone about anything…PERIOD!!

They also came to know that I was their biggest cheerleader and that I wanted all of them to someday stand downstage center and be the star of the show.

I am grateful that, 28 years after that closing night, I am still friends with some of those kids and thankful that the attempt to “cancel” Rush Limbaugh ended peacefully.

I thankful, too, that, believe it or not, many of them actually shook hands with and spoke to Rush after the show, as he smiled and effusively praised and thanked everyone for making his “Broadway debut” possible.

But wait – this just in: On Wednesday, Rush made an even bigger debut and he was a smashing success.

After all, he has talent on loan from God…

Your pal, Larry, I mean Will.