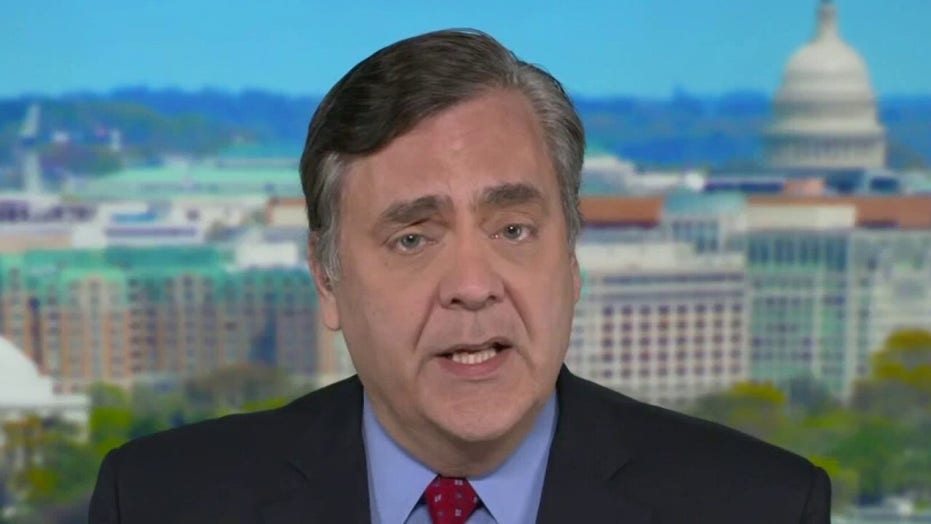 Turley: Rittenhouse judge is ‘idiosyncratic’ but he’s been treated unfairly

Fox News contributor Jonathan Turley said the judge in the Kyle Rittenhouse case has gotten undue criticism during the trial.

Fox News contributor and George Washington University law professor Jonathan Turley called the judge in the Kyle Rittenhouse trial “idiosyncratic” on Wednesday but said the ire directed toward him was unfair on “America’s Newsroom.”

JONATHAN TURLEY: i didn’t like that moment, by the way, when [Judge Bruce Schroeder] allowed Rittennhouse to pull those names [of his final12 jurors]. That seemed to me more recreational than legal … He’s more of an idiosyncratic judge in that sense. I think he’s been treated unfairly. I think that his decisions for the most part have been right in the middle, right down the line. I don’t expect that he’s committed a reversable error on any of these issues, so I think he’s gotten a lot of criticism for no reason. I don’t particularly like having the defendant play that role. I prefer having the clerk do it. 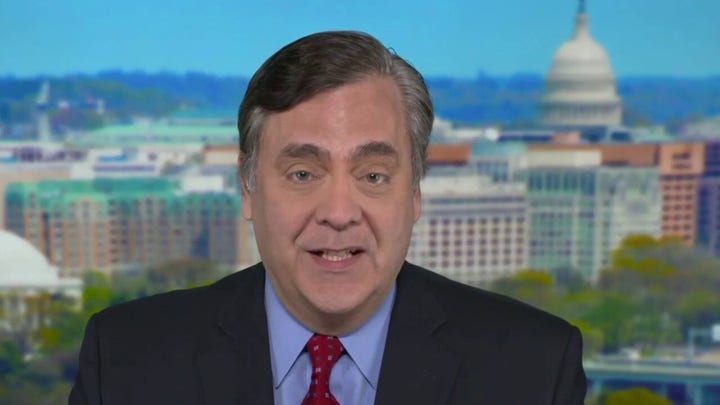