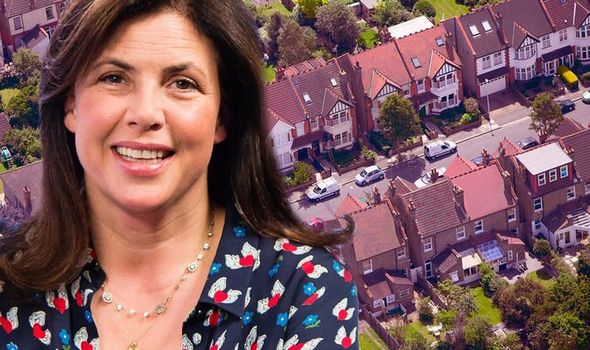 “We learned via Covid how badly ventilated so many places are these days.”

Kirstie’s tweet was inundated with responses from people who agreed with her.

One user explained: “Guaranteed to get replies of ‘but my house is so hot so I need AC’.

“This (for all readers of Kirstie’s tweet) is about realising that regulations should be forcing builders to build better insulated *and* ventilated homes so there is no need for AC. 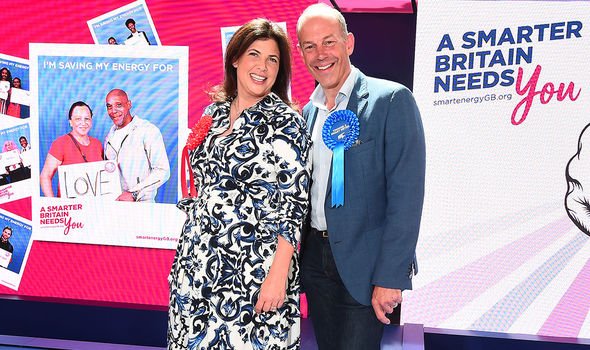 “I live in an old stone built cottage with an extension.

“Absolutely no problem in this heat. It’s wonderful.”

Another person said: “We are self building at the moment. Never even considered AC. Opening windows every time.”

Another individual replied: “My office has 1970s sash windows, love it in summer when you can throw the window open!

“Although a lot of people don’t know how to open both parts properly!

“I previously worked in a office with air con which a) meant you were freezing on a hot day, and b) everyone got ill!”

While another person said: “Ventilation is secondary concern to designers.

“It’s all about making buildings as air-tight as possible to reduce energy use for heating and thus the ‘carbon footprint’ of the property.

“Condensation rife in winter, unable to cool in summer.”

It comes as the Climate Change Committee (CCC) today published a report which said the UK is less prepared to deal with climate change already hitting the country than it was five years ago.

Chief executive of the CCC Chris Stark said the Government’s response to climate change so far has been “severely lacking” with threats worsening. 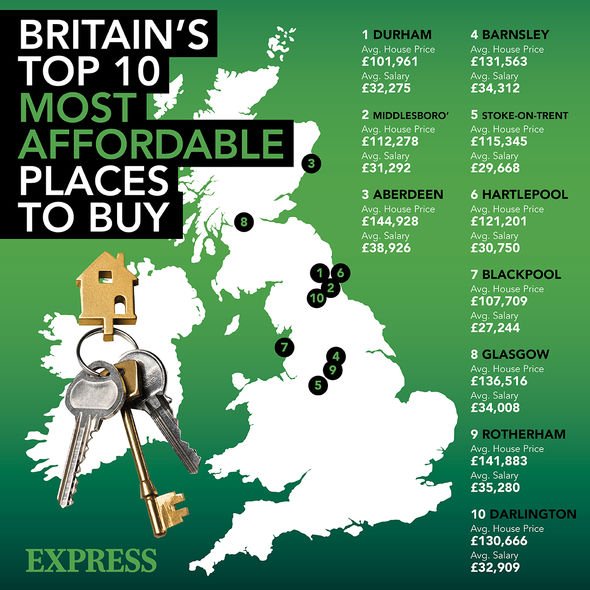 The CCC is urging the Government to act urgently in order to stop people dying or losing their homes.

One of the biggest threats mentioned was homes overheating.

The CCC’s last report was published five years ago.

Since then, more than 570,000 new homes have been built without features to cope with higher temperatures such as better ventilation or shutters.

Mr Stark told Sky News: “That’s an example of locking in a change which is then difficult to reverse from in the future.”