Home » World News » Kamala Harris MIA during border crisis: Where is she?

Kamala Harris MIA during border crisis: Where is she? 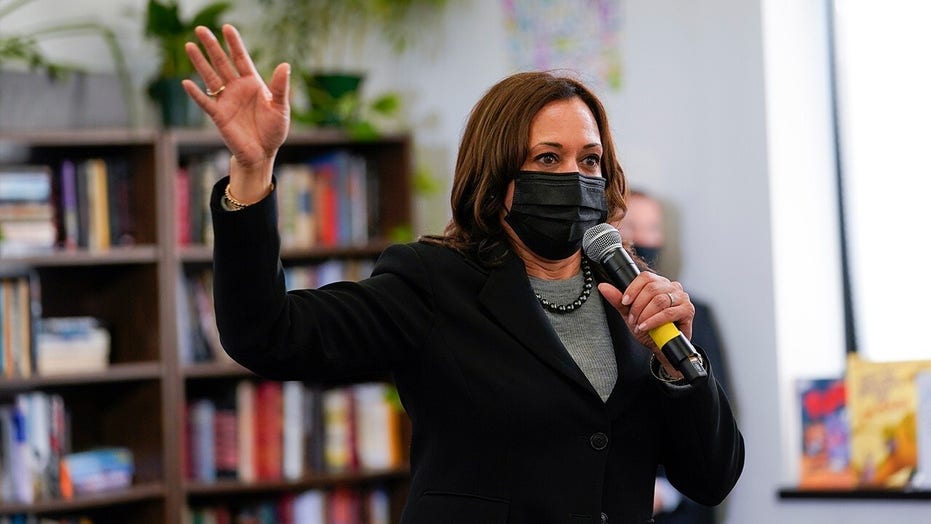 The Biden administration is putting out a call for government volunteers to report for duty amid the significant surge at the border, but many are asking — where is the person deputized to ‘fix’ the line in the sand crisis?

As the immigration mess at the southern border gets more and more out of hand, Vice President Kamala Harris still remains inexplicably silent.

Even after President Biden officially tapped the VP Wednesday to lead in response to border challenges, there aren’t any plans for her to travel south or even address the issue. According to the Office of the Vice President, Harris had no events this past weekend and no mention of border-related activity.

This comes as the Biden administration is now asking for government volunteers to help manage the migrant surge. The Office of Personnel Management (OPM) has sent memos to agency heads seeking “volunteer deployments” for up to 120 days, Fox News confirmed.

BIDEN ADMIN ASKS FOR GOVERNMENT VOLUNTEERS AT THE BORDER AMID CRISIS

“We are actively working to screen, process and deploy these volunteers while continuing our recruitment efforts and exploration of other avenues to bolster staff resources at the border,” an OPM spokesperson said. 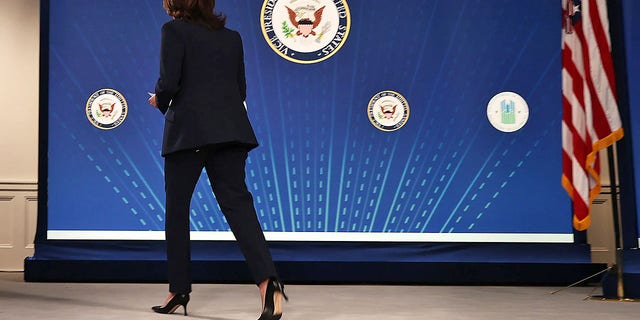 Meantime, while government officials are preparing to volunteer their time to help keep our borders safe, according to CNN, Harris is currently frustrated with the ongoing renovations being made to the vice president’s mansion – forcing her and Second Gentleman Doug Emhoff to temporarily stay at Blair House, the president’s official guest quarters.

The administration provided no explanation for renovation delays, leading to the vice president having to reportedly live “out of suitcases” while the nation questions why she hasn’t packed those bags for a border visit.

Harris, in fact, laughed while responding to a question from a reporter Monday who asked if she’d be heading south soon. She replied with what some called a cackle, “Not today.”

The VP’s communications director Ashley Etienne accepted Fox’s phone call but refused to answer questions over the phone. Instead, she told Fox News to email her and she would respond. But as of Sunday evening, still no response.

The White House also did not respond following request for comment.

KAMALA HARRIS LAUGHS AFTER REPORTER ASKS IF SHE PLANS TO VISIT BORDER: ‘NOT TODAY!’

Former Vice President Mike Pence arguably set precedent for how the office should be run under crisis after being in control of the White House coronavirus task force and in front of the public amid pandemic.

As the vice president and her team continue dodging the blatant crisis ahead, encounters at the border have averaged about 5,000 migrants per day in March — about a 50% increase from February.