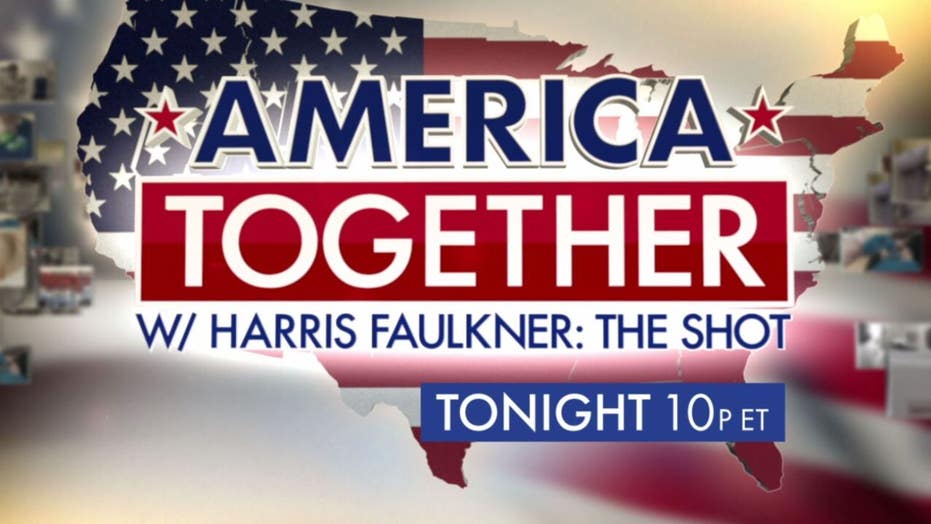 ‘America Together With Harris Faulkner: The Shot’ premieres Sunday

Harris Faulkner aims to demystify COVID-19 vaccines for communities of color. Why can’t we see relatives, weeks after being vaccinated? Does it matter which vaccine you get? Tune in tonight as questions get answered at 10PM ET.

WASHINGTON (AP) — The Justice Department said Saturday it will appeal a judge’s ruling that found the federal government’s eviction moratorium was unconstitutional.

Prosecutors filed a notice in the case on Saturday evening, saying the government was appealing the matter the to the U.S. Court of Appeals for the Fifth Circuit. The appeal comes days after U.S. District Judge J. Campbell Barker ruled that the Centers for Disease Control and Prevented had overstepped its authority and that the moratorium was unlawful.

“Although the COVID-19 pandemic persists, so does the Constitution,” the judge wrote in the decision on Thursday.

In a statement, Brian Boynton, the acting assistant attorney general in charge of the Justice Department’s civil division, said prosecutors respectfully disagreed with the judge’s ruling and noted it only applied to parties in the case, not broadly to others. 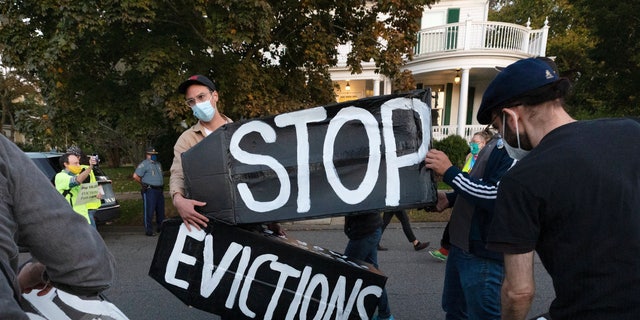 “The CDC’s eviction moratorium, which Congress extended last December, protects many renters who cannot make their monthly payments due to job loss or health care expenses,” he said. “By preventing people from becoming homeless or having to move into more-crowded housing, the moratorium helps to slow the spread of COVID-19.”

The CDC eviction moratorium was signed in September by President Donald Trump and extended by President Joe Biden until March 31.

Barker, who was nominated by Trump in 2018 to serve in the Eastern District of Texas, stopped short of issuing an injunction in the case. Several property owners had brought the litigation arguing that the federal government didn’t have the legal authority to stop evictions. 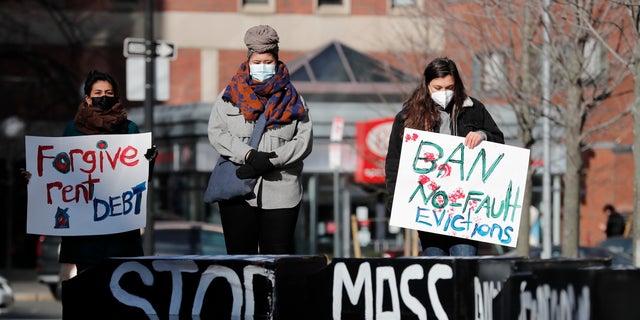 “The federal government cannot say that it has ever before invoked its power over interstate commerce to impose a residential eviction moratorium,” Barker wrote. “It did not do so during the deadly Spanish Flu pandemic. Nor did it invoke such a power during the exigencies of the Great Depression. The federal government has not claimed such a power at any point during our Nation’s history until last year.”

State and local governments had approved eviction moratoriums early in the pandemic for many renters, but many of those protections have already expired.

To be eligible for protection, renters must have an income of $198,000 or less for couples filing jointly, or $99,000 for single filers; demonstrate they’ve sought government help to pay rent; declare that they can’t pay because of COVID-19 hardships; and affirm that they are likely to become homeless if evicted.