Judge Jeanine predicts Kyle Rittenhouse will be 'acquitted and exonerated' 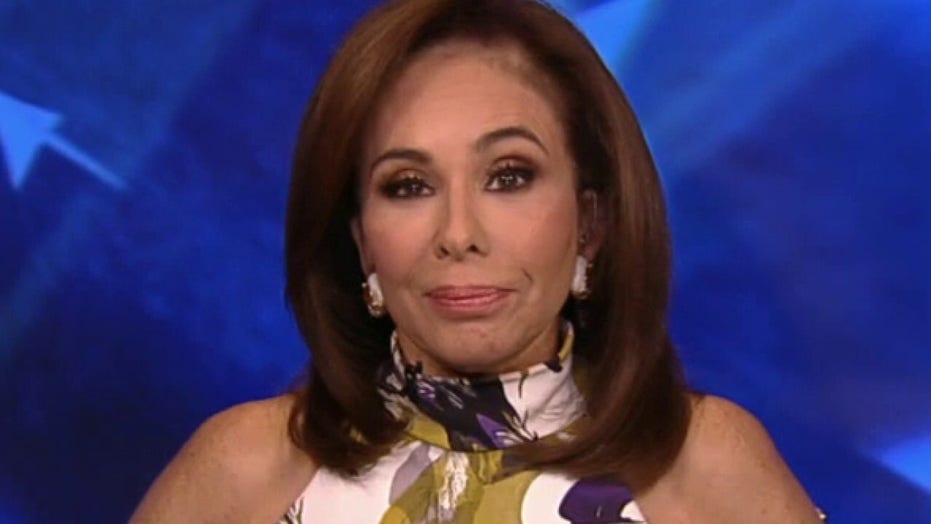 Judge Jeanine Pirro predicted the outcome of the Kyle Rittenhouse trial Wednesday evening on “Tucker Carlson Tonight,” claiming that the actions taken were clearly done in self-defense and Rittenhouse should ultimately be “acquitted and exonerated.”

JUDGE JEANINE: What we’re seeing here is the politicization of the criminal justice system. This is a case where clearly self-defense is something that will exonerate Kyle Rittenhouse and whether this case goes to the jury or whether the judge dismisses some of the charges on his own or whether the judge grants a mistrial, this young man will be acquitted and exonerated. What has happened here is there was a rush to judgment in this case. This kid, who was a fire cadet, a lifeguard and a police explorer. He was a kid who went there to clean graffiti. They have video of it. He went there to help people. He was a medic. He was CPR trained and he finds himself in this situation. He’s got a gun and in every circumstance, and it’s corroborated by what the witnesses say. The prosecution’s star witness, the one who isn’t dead, basically said, yes, I was lunging at him and I had a loaded gun and I was aiming at him. I mean, they established the case, right? As a judge, I would say, hey, come up to the sidebar here…what are we doing here, guys? … But what you had was a rush to judgment in August of 2020. We are in the post-George Floyd world. Jacob Blake had just been shot. Everybody wanted to make sure that, you know, that everyone was prosecuted. This kid was prosecuted when the evidence was clear that he was defending himself. 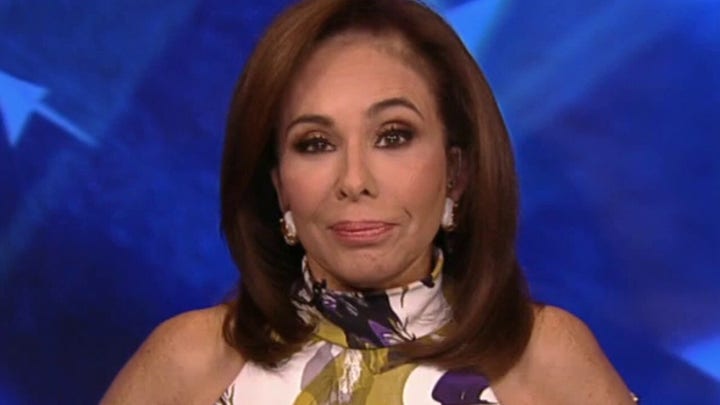