JOE CONCHA: Maybe a reporter today, Harris, can circle back at today’s press briefing and ask the White House press secretary how the whole unwinding thing is going because obviously, it hasn’t happened yet. Look, it bears repeating that the White House ethics chief that has been criticizing Hunter Biden’s art sales served in the Obama Administration, so, this isn’t a partisan thing here, right?

What first-time artist, I don’t know, since Davinci got something like $500,000, adjusted for inflation, for a painting? This is another example of selling off the family name, Harris, and an apathetic media just yawns as it happens because we all know If it was Donald Trump Jr. or Eric Trump, it would be a media apocalypse.

There needs to be a constitutional amendment in media circles to remove the 11th commandment and that is “thou shall not report anything negative on Hunter Biden.” This was a precedent was set in October before the election when the “New York post” had the laptop of hunter Biden and had the contents of the emails showing influence peddling.

It wasn’t allowed to not only be reported but if you shared it on Facebook you got your account suppressed and the story censored. Now, even after the fact, he writes a book and goes on a book tour and barely gets any criticism. So, what has to happen? You would think ABC, NBC, CBS, Washington Post, New York Times, CNN would report on this sort of stuff. But, they will not because of the 11th commandment that apparently exists at other news organizations. 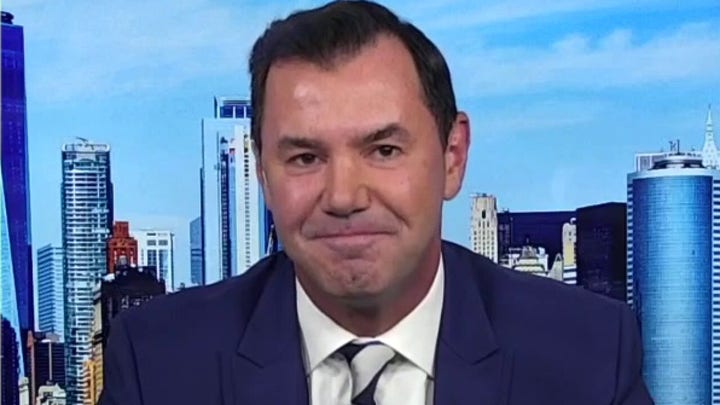