Home » World News » Jason Chaffetz: Democrats don't have a messaging problem, they have a policy problem

Jason Chaffetz: Democrats don't have a messaging problem, they have a policy problem

The Fox News contributor blasted the Biden administration saying ‘no one wants’ their policies.

The Democrat shellacking in last week’s elections has predictably spawned countless discussions, tweets, and think pieces analyzing what went wrong.  That Democrats must have a messaging problem has been the common denominator in many of these conversations.

I would suggest that what Democrats actually have is a policy problem; not a messaging problem.  And that’s a much harder problem to fix.

Their agenda simply isn’t working for too many Americans.  And their arrogance in refusing to consider that possibility will continue to cost them.

On the issues of education, racism, inflation, energy, immigration, and even foreign policy, Democrats are not aligned with where voters are. They’ve tried to cover for it with deceptive messaging.  Lockdowns are good! Inflation is transitory!  The economy is growing!  Afghanistan was a victory! 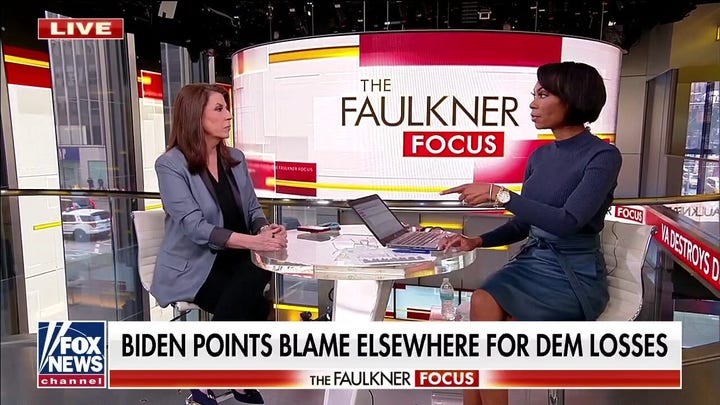 When the messaging doesn’t match what voters can see with their own eyes, it stops working.  They can message that no school is teaching critical race theory all they want.  Voters sat home with their kids for 18 months during COVID lockdowns.  They know what is being taught. And they don’t like it.

On immigration, we’re hearing lots of happy talk about keeping families together and welcoming the downtrodden.  But it doesn’t match the images people are seeing on the border of unvetted masses, untested for the coronavirus and drawn from some of the most violent places on earth.

In Virginia, a state with 19 military bases and hundreds of thousands of veterans, it wasn’t the party rhetoric on getting out of Afghanistan that doomed Democrats with these voters. It was the actual policy of leaving Americans behind in a war zone. 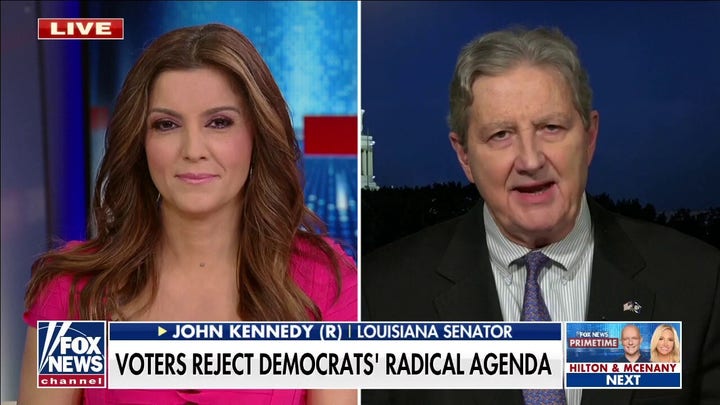 No amount of optimistic messaging can obscure what every military veteran knows:  this is a radical departure from American values.  We left behind people who had been loyal to us and brought home people we hadn’t bothered to vet.

Why didn’t McAuliffe’s “Don’t Texas My Virginia!” slogan work?  Because throughout the pandemic, life has been better in Texas.

Sure, McAuliffe was hoping to draw comparisons to the state’s restrictive abortion law.  But there’s a reason companies are moving to Texas in droves – they’re responding to the state’s policies, not its messaging.  Lower taxes, fewer COVID restrictions, and lower cost of living are the real draws.  And it doesn’t hurt to add a governor who is willing to enforce the rule of law. 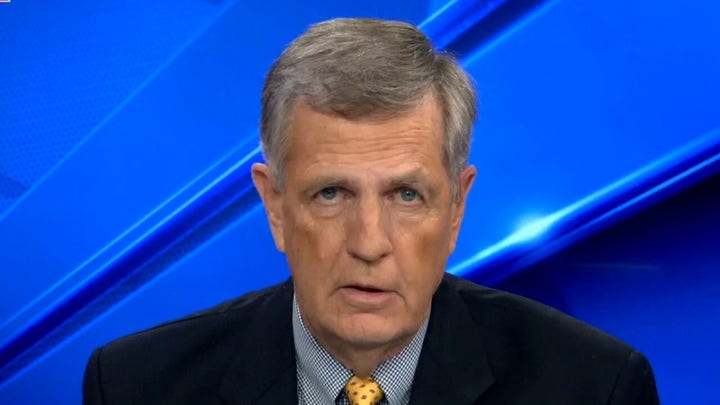 It never seems to occur to Democrats that maybe their policies are the problem.  But focusing on the messaging problem absolves them of having to reconsider their unpopular policy positions. Instead of trying to “educate” voters about what government thinks they should want, perhaps Democrats should let the public educate them about what voters want.

If the messaging isn’t working for Democrats, it’s certainly not due to a lack of favorable media coverage, activist engagement, celebrity attention, or censorship of opposing views.  They have all of those things.  But at the end of the day, it’s their policies that people are paying attention to.

Going forward, the winning formula for the GOP will be running good candidates who talk about good policies.  Republicans did that in Virginia – a state Democrats should have won hands down.

It’s not the messaging that’s killing them.  It’s the policies.