Home » World News » Janice Dean: Cuomo surrounds himself with spineless politicians and now I've been blocked on Twitter by one

Janice Dean: Cuomo surrounds himself with spineless politicians and now I've been blocked on Twitter by one

I’ve been thinking of that quote by Sir Walter Scott from his poem “Marmion” quite a bit lately and how it fits so perfectly with Andrew Cuomo, our governor here in New York State and those that surround him.

It’s all about the effects of how one lie leads to more lies until we become trapped in a web of dishonesty.

And when it comes to our New York lawmakers, many seem to be just as awful as the guy in charge.

I learned this on Wednesday about New York State Assemblywoman Diana Richardson. She appeared at an anti-crime press conference in Brooklyn with Gov. Cuomo. Richardson was by his side despite having been one of the many who called for Cuomo’s resignation this year because of sexual harassment allegations a few months back. 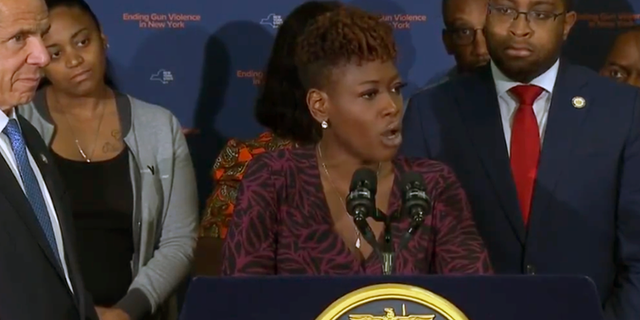 The assemblywoman said back in March in a joint statement issued with State Senator Zellnor Myrie  that: “the governor was no longer entitled to remain in office because he’d irreparably damaged his trustworthiness and ability to lead.”

A reporter from the New York Post raised that powerful position at the press conference. Richardson grew quite angry.

“I’m here today with the governor because politics is politics and business is business.”

The assemblywoman then accused the reporter of asking an “inappropriate question.”

Watching the video, you can see the governor was quite taken with the assemblywoman’s performance, and a picture says a thousand words:

He clapped and smiled as others on the stage joined in like trained seals.

As someone who has been outspoken about the governor and his myriad of scandals, I found it quite surprising that this woman who signed her name to this statement was forgetting her stern words a few months ago:

“It is clear Governor Cuomo can no longer effectively lead us through the challenges we face, or the necessary rebuilding that lay ahead. For this reason, he must resign. “

After the assemblywoman’s remarks, Gov. Cuomo reportedly came over, told her “I love you” and kissed her on the cheek!

You can’t make this stuff up. 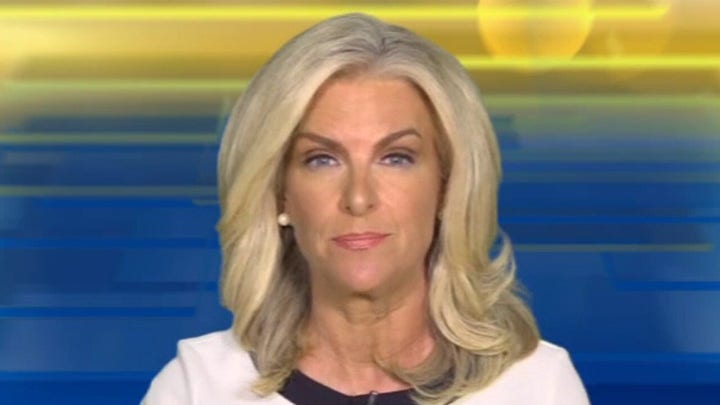 Let’s just say I was ready to offer my take say a few things on social media after witnessing seeing this bunch of horrible hypocrisy.

I sent out two tweets calling her out:

And then she blocked me.

As an elected official, she’s not allowed to block me on Twitter. But she did, and afterwards decided to block others who asked her why she had blocked me.

I guess the assemblywoman was getting a lot of blowback and had to defended herself on social media:

“I see all of these tweets trying to skew the narrative of what transpired today at a press conference. To know me is to KNOW I am authentic. Like It – Love It – Hate It – I am effective- politics aside I am all about the people of the #Mighty43rdAD #BrooklynInAlbany #StayOnTopic.”

I also noticed before she blocked me that on her bio she says she is “unapologetic and unafraid.”

But clearly, this lawmaker can’t take the heat from reporters asking tough questions and family members who want to hold our governor accountable for his reckless and deadly decisions especially during the pandemic.

What about the nine women who have accused the governor of inappropriate sexual behavior and even assault? How do they feel about Richardson’s sudden coziness with the “Luv Guv?”

One thing is for sure. Over the last year, I’ve learned that not only can we not trust the governor, but our elected officials who surround him are just as spineless, thin-skinned and untrustworthy as he is.