ESPN is the worldwide leader in Jets

Tim Tebow’s marriage to Miss Universe has been unique

Jaguars head coach Urban Meyer just purchased a Jacksonville home next door to pal Tim Tebow amid rumors the athlete could be making an NFL comeback with the Florida team.

The move comes just two months after Tebow, 33, announced his retirement from baseball after a run as a Mets minor leaguer, which many believed marked the end of his athletic career.

Property records show that Meyer and his wife bought the house three doors down from the former Broncos quarterback on April 16 for $2.16 million.

The home, located in the gated Glen Kernan Golf & Country Club, is made up of four bedrooms and six bathrooms.

Other amenities include his-and-hers bathrooms, a library and a third-floor bonus loft, according to the listing.

Meyer, 56, joined the Jaguars in January after six seasons as head coach at Ohio State University.

In the past week, Tebow reportedly reached out to the Jaguars requesting an opportunity to try out as a tight end, according to ESPN. The 2007 Heisman Trophy winner went through a workout with the team’s tight ends coach, reported the NFL Network, adding that the Jaguars have had “at least some discussion” regarding signing him.

Meyer had previously mentored and coached Tebow when he played as a quarterback at the University of Florida from 2006 to 2009. 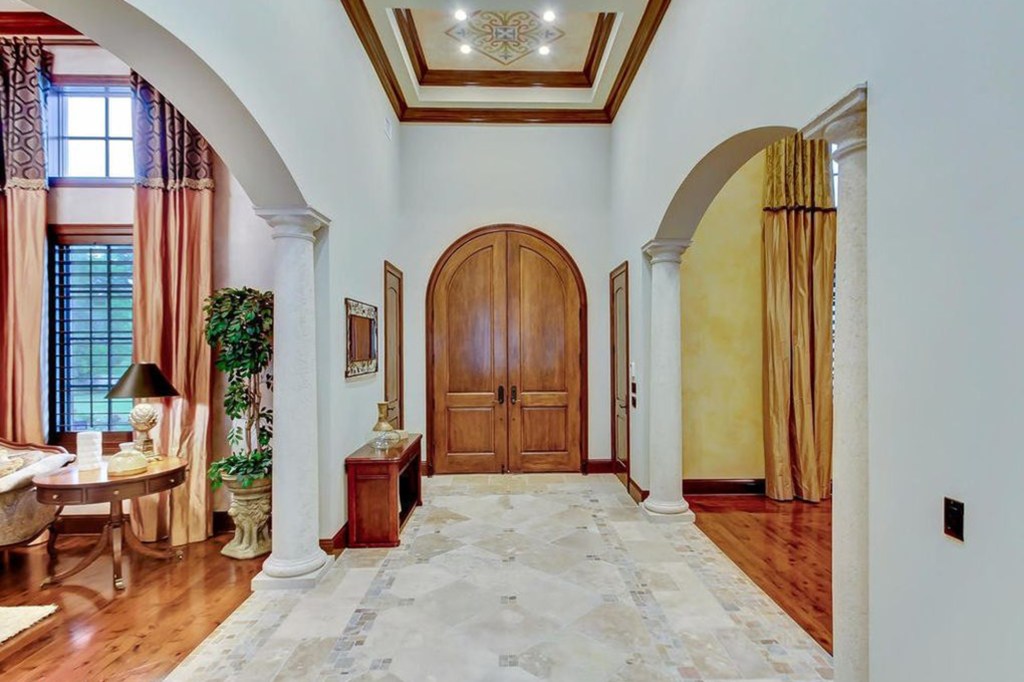 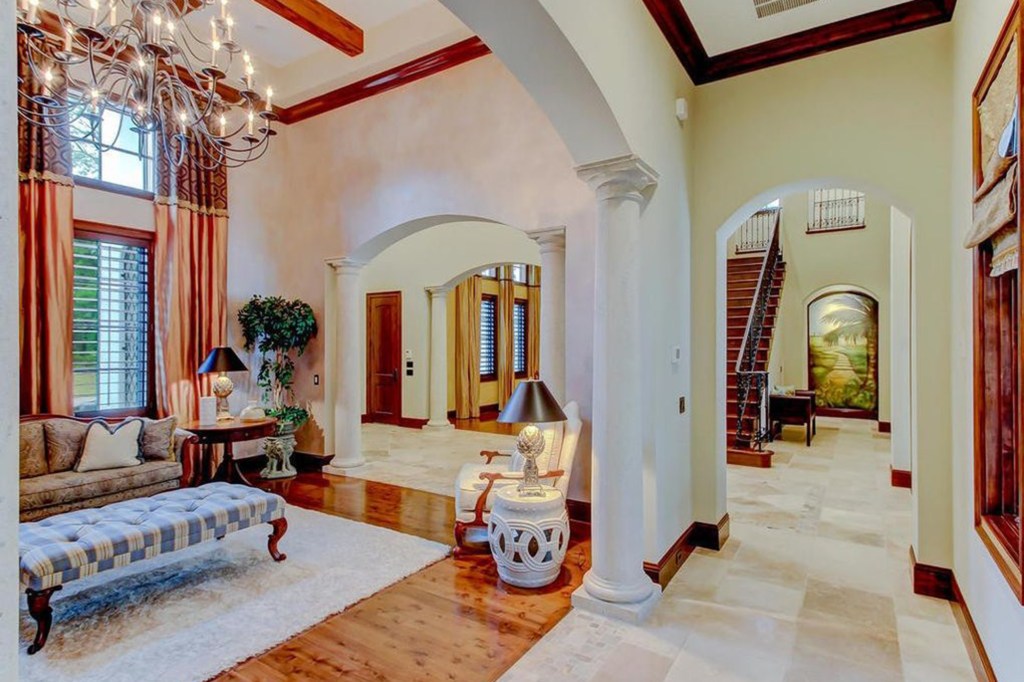 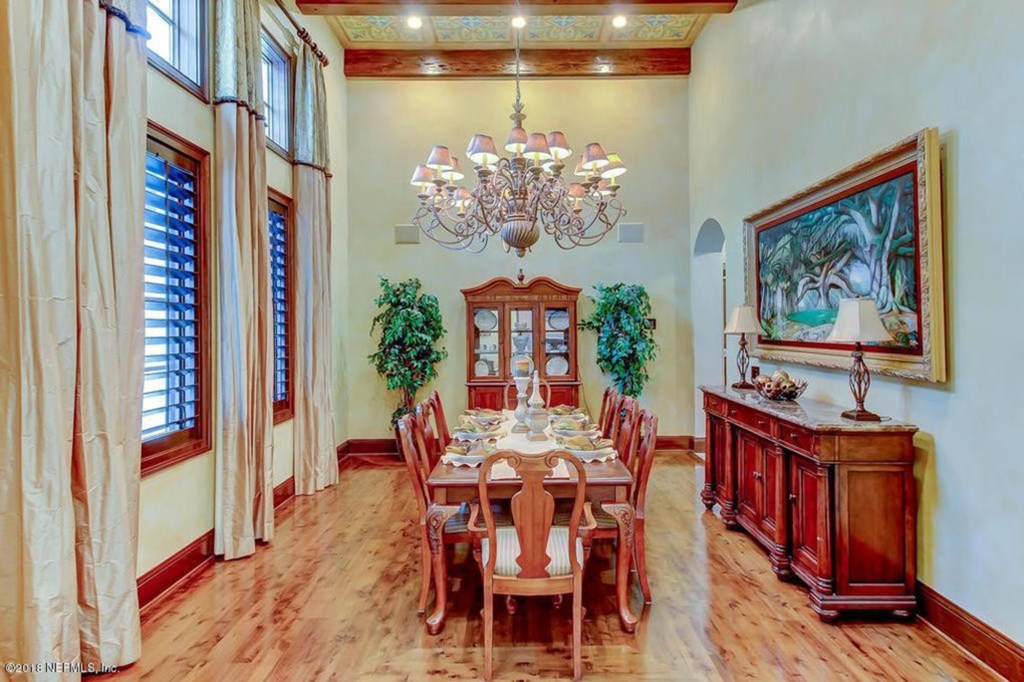 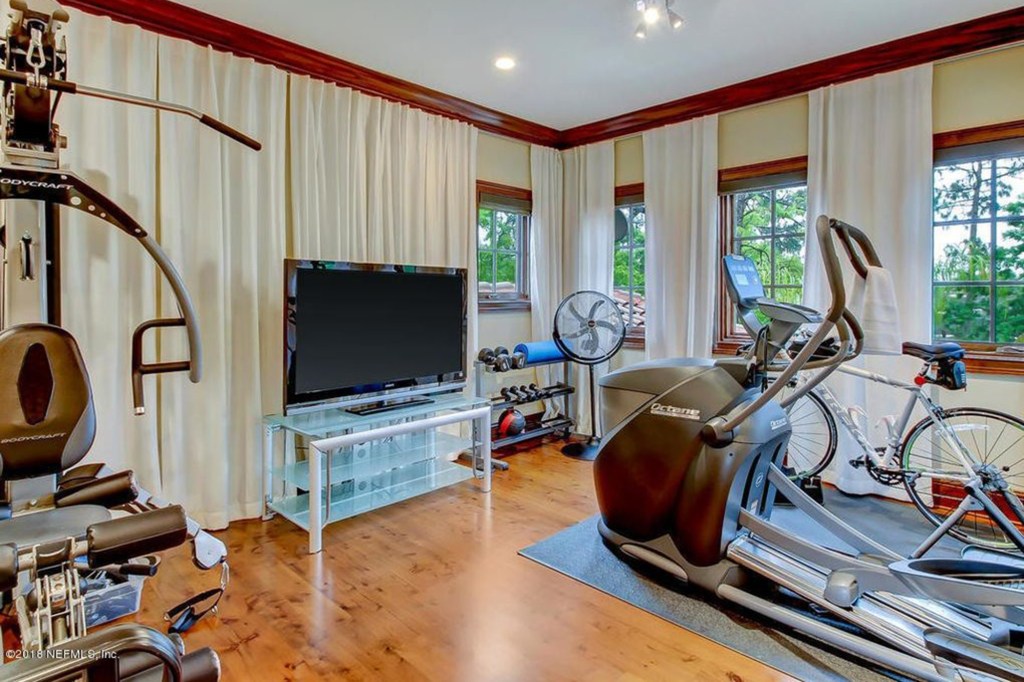 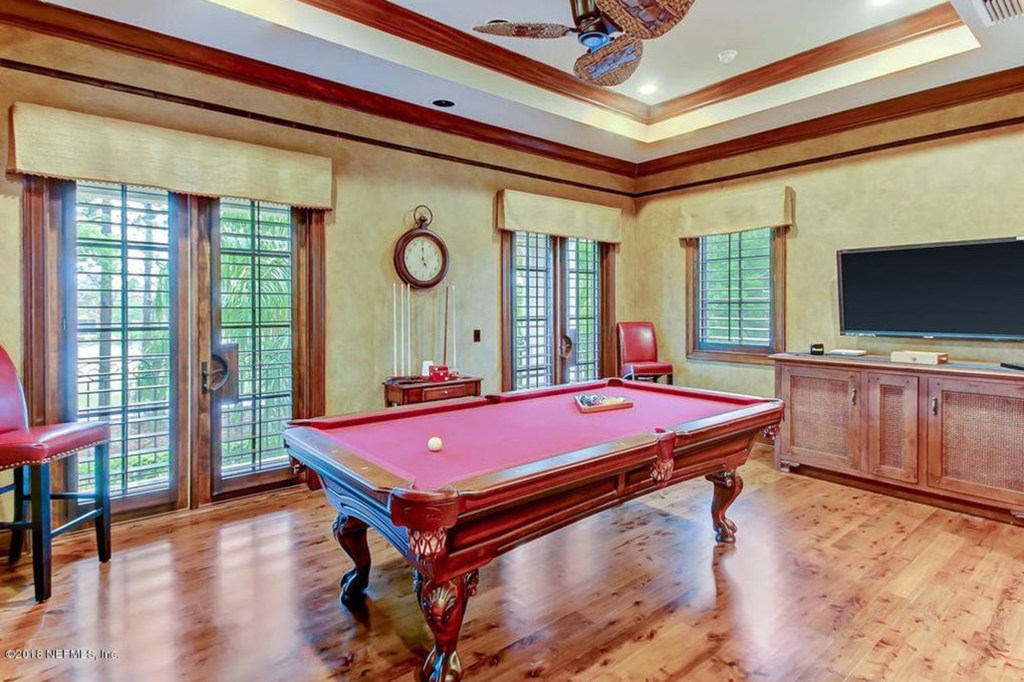 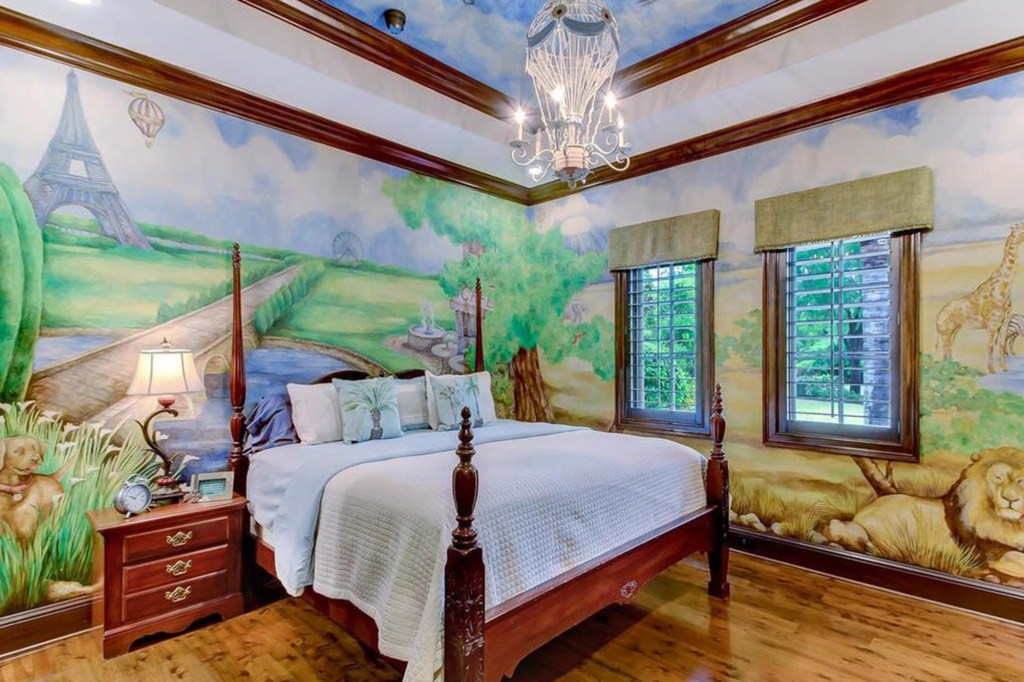